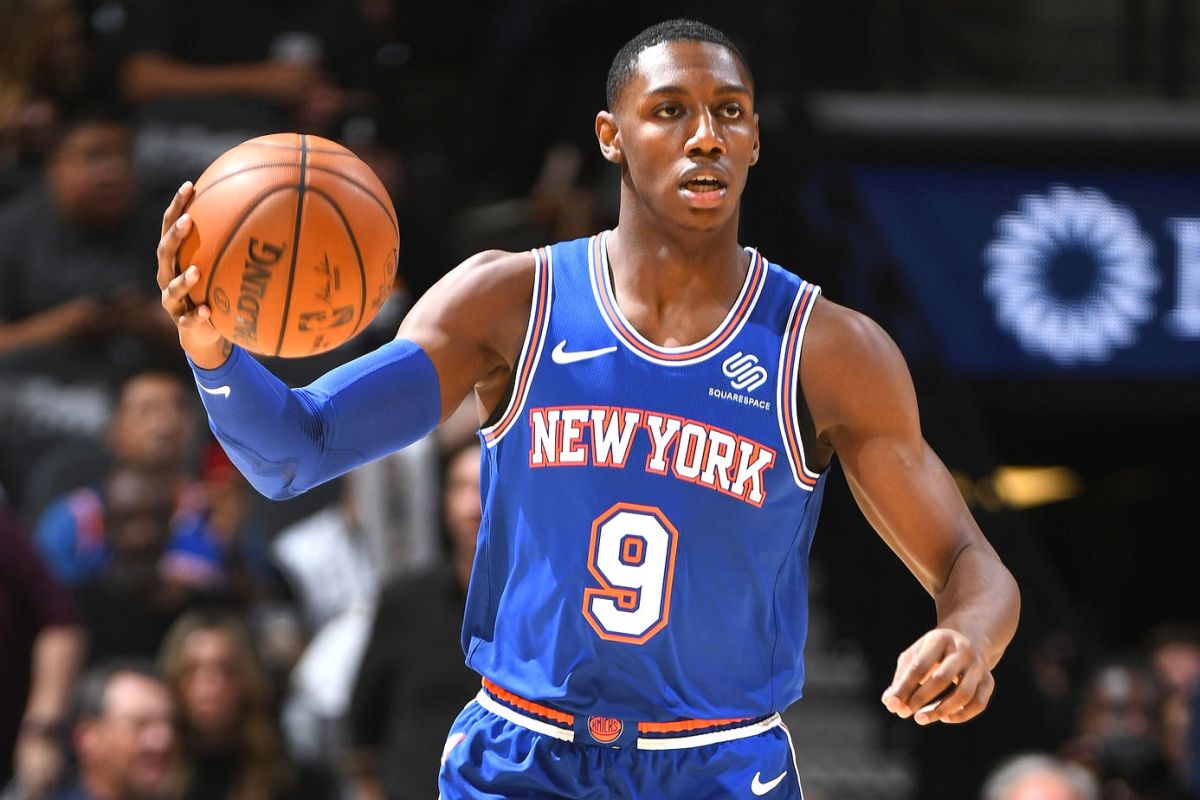 Friday, February 21st, the Indiana Pacers will meet the New York Knicks for their third time this season with each team winning once. The Pacers won the initial meeting on December 7th (104-103) while the Knicks won the February 1st (92-85).

Last season, the teams played four times with the Pacers sweeping the series. The Knicks hold the all-time record having bested the Pacers in 92 of their 180 matches

The long-awaited return of Victor Oladipo hasn’t gone nearly as smoothly as the Pacers hoped. The club knew there would be growing pains as the revamped roster re-integrated Dipo into the lineup but the Pacers are 2-6 since he rejoined the rotation.

In particular, the six-game losing streak with back-to-back losses to the Raptors hurt. They finally snapped the losing streak with a huge victory over the Bucks heading into the break. Albeit, Milwaukee was missing Giannis Antetokounmpo but everyone else was in action.

After dealing with injuries all season the Pacers begin the stretch run with a fully healthy club.

The trade deadline resulted in copious changes to the Knicks including within the brain trust as Steve Mills was sent packing.

New York begins the stretch run with tanking on their minds since they are too far back to claim the final playoff berth. The other rumors out of the Mecca is Tom Thibodeau is interested in nabbing the head coaching position.

The Knicks reeled off four wins in a row and then lost two just prior to the break including the 96-114 loss to the Wizards.

Julius Randle led the way with a double-double of 21 points and 13 rebounds. The trio of Elfrid Payton (19), RJ Barrett (16) and Mitchell Robinson (11) were the other double-figure contributors.

R.J Barrett gave the Knicks something to be proud of with his strong performance in the Rising Stars at the All-Star Weekend in Chicago. Barrett posted 27 points, six rebounds, five assists and three steals in the exhibition.

Like the Pacers, the Knicks begin the stretch run completely healthy. They’ll have some decisions to make, however, like whether to release Mo Harkless who would be a great buy-out candidate for playoff teams.

Indiana enters the stretch run in the sixth seed, two games behind the 76ers and 3.5 back of the Heat for a home court seed.

Keep an eye on Dipo and Brogdon as they figure out their timing and build chemistry. This backcourt can only get stronger and with both being two-way players that’s not something most Eastern teams are anxious to deal with in the first round.

If you’re looking for more NBA picks like this Indiana Pacers vs. New York Knicks matchup we’ll be providing 4* free NBA predictions on the blog during the entire 2019/20 NBA season, and check out our Experts for guaranteed premium & free NBA predictions!