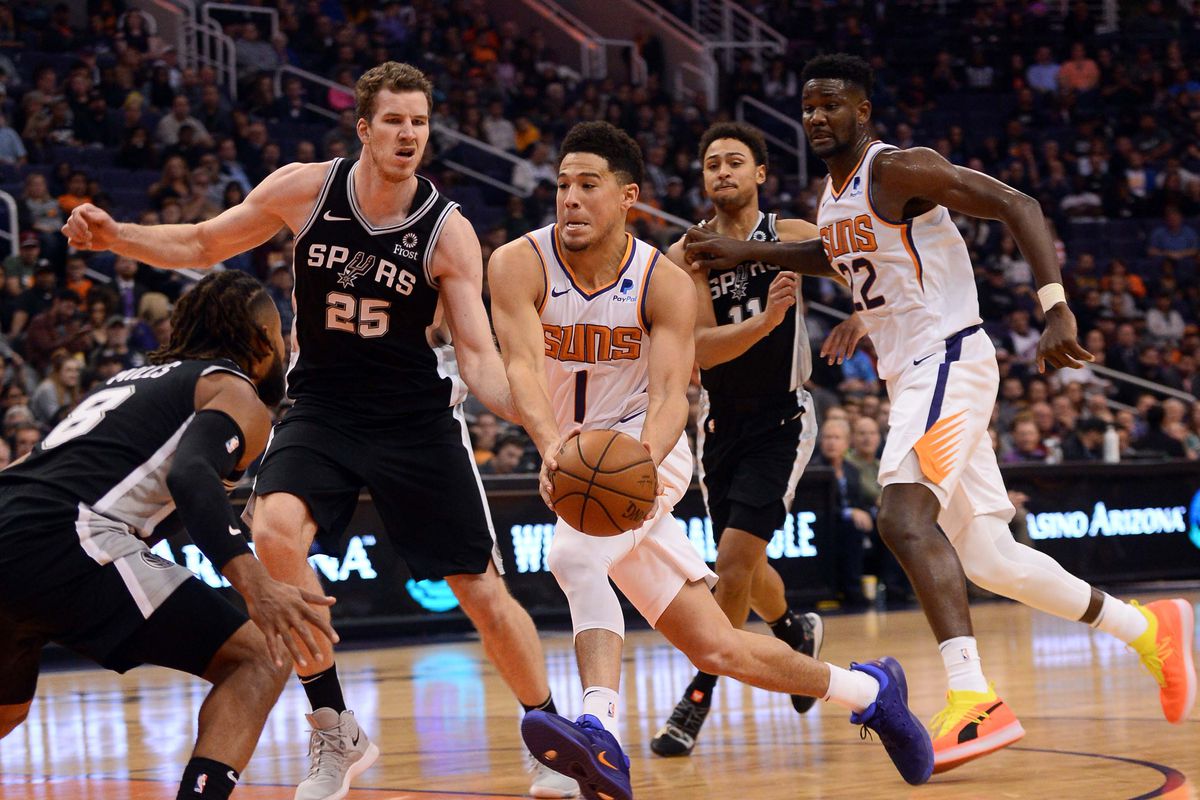 The Rockets are going all-in.

They traded Clint Capela earlier this week in a deal that brought them Robert Covington and Jordan Bell. Houston also had to give up its first round pick this summer in the four-team deal.

Bell will get some run along with Tyson Chandler and Isaiah Hartenstein at center but Houston appears to be committing to its extra small lineup that plays 6’5” PJ Tucker at center.

In a small sample size, the small lineup has worked. The Rockets have won three in a row since Tucker began starting as the smallest center in the league.

All three games have been at home, against Dallas (without Luka Doncic), New Orleans and Charlotte. It beat Charlotte in its last game without Russell Westbrook and Eric Gordon, Ben McLemore and Danuel House starting alongside Harden and Tucker.

Houston has been getting beat on the boards during the win streak but it has managed to win by shooting the ball well and winning the turnover battle with its quickness. The turnover margins could stay ripe but when the Rockets don’t shoot the ball well, it could get ugly.

Of course, part of the deal was shedding Capela’s contract, which frees up about $12 million in salary to make another quick move before Thursday’s Trade Deadline. Westbrook will be back momentarily and Covington gives the Rockets another physical defender who will shoot threes and help on the boards, too.

Still, it feels like an all-in move out of desperation rather than a bully move. For now, though, against less than top-tier competition, Houston may ride this wave for a while.

Phoenix was in Detroit on Wednesday night, where it lost to the Pistons, 116–108.

Kelly Oubre Jr. hit for thirty to lead Phoenix; Devin Booker had twenty-two and seven assists; and DeAndre Ayton had twenty-six and twelve. Andre Drummond had thirty-one and nineteen for Detroit.

The loss wrapped up an 0–3 East Coast swing for the Suns, who return home to play this game against the Houston, which plays in Los Angeles on Thursday before traveling again to play this one the next day.

Aron Baynes and Cameron Johnson remain out. They were expected back by this time, according to reports, but just haven’t been able to crack the lineup yet. They are both undergoing daily treatment for their injuries. Dario Saric also missed the Detroit game with a tender ankle.

Houston is no long-term play but the Rockets are hot and running with their ever smaller lineup. Phoenix will provide little resistance.

If you’re looking for more NBA picks like this Houston Rockets vs Phoenix Suns matchup we’ll be providing 4* free NBA predictions on the blog during the entire 2019/20 NBA season, and check out our Experts for guaranteed premium & free NBA predictions!