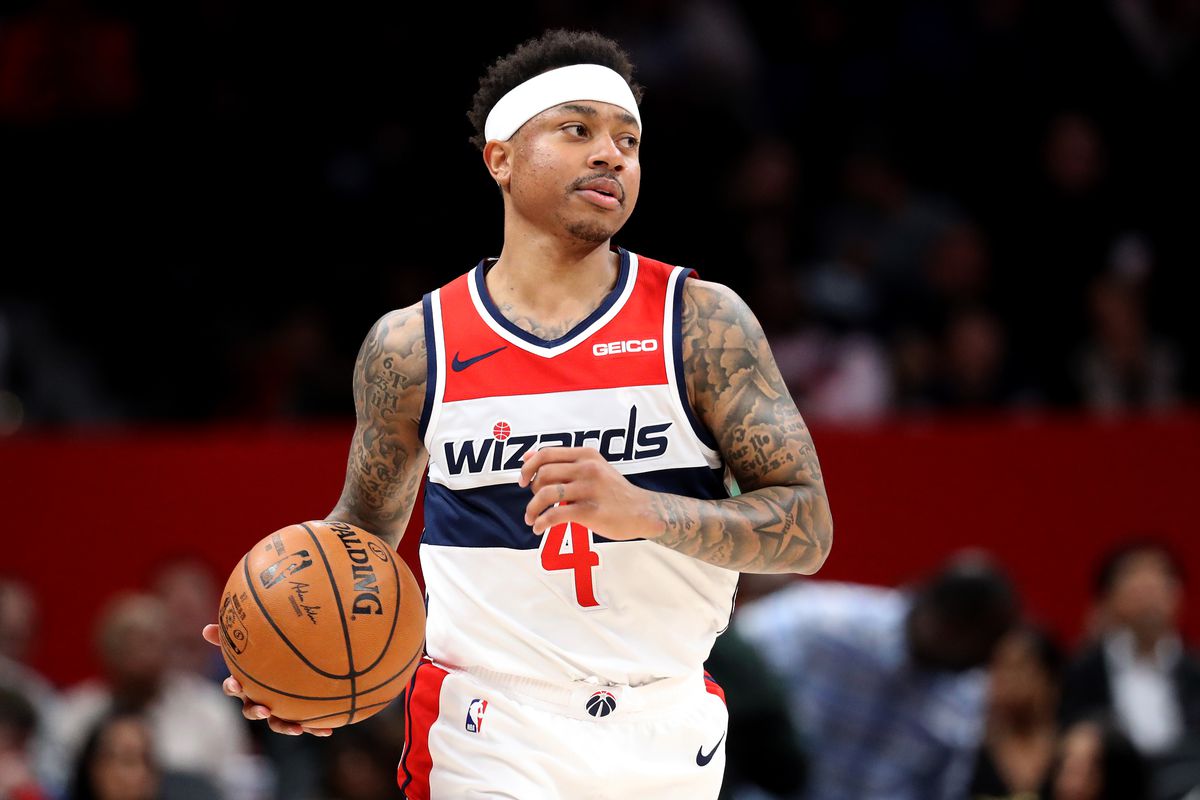 It’s a nice slate of games across the NBA on Monday but both of these teams have really struggled. The Golden State Warriors make the trip to Capital One Arena to take on the Washington Capitals.

The Warriors have won the last five games played between the two teams.

The Golden State Warriors have been terrible this year but they come into this game off a big win over the Cleveland Cavaliers. The Cavaliers aren’t good, but any win for the Warriors is good at this point of the season.

The defense still hasn’t been great during the stretch, but they scored 131 points and that was enough to come away with a win.

On the season the Warriors are averaging 106.1 points per game, and it’s going to be important in this game the offense is better.

If they run up the score, they are going to at least have a chance to come away with a win.

On the other side of this matchup is the Washington Wizards who have been a fun team to watch this year, but that hasn’t resulted in a lot of wins.

They come into this game having won two games in a row but overall this season they only have 17 wins. In each of the last two games they have given up only 107 points and that has been the difference.

Overall this season the defense has been a big issue this year. Coming into this game they are giving up 120.7 points per game, and that has let them down most of the season.

Over the last five games, the Wizards are averaging 124.4 points per game and in this game they need to try and run up the score

The one thing that can’t happen in this game is falling behind. They need to jump out fast and suck any confidence out of the Warriors.

The Wizards are the better team, and there is no reason they can’t come away with a blowout win in this game.

The Wizards are going to run up the score, and the Warriors will have no answer. Back the Wizards to win this game and cover the spread.

If you’re looking for more NBA picks like this Golden State Warriors vs. Washington Wizards matchup we’ll be providing 4* free NBA predictions on the blog during the entire 2019/20 NBA season, and check out our Experts for guaranteed premium & free NBA predictions!