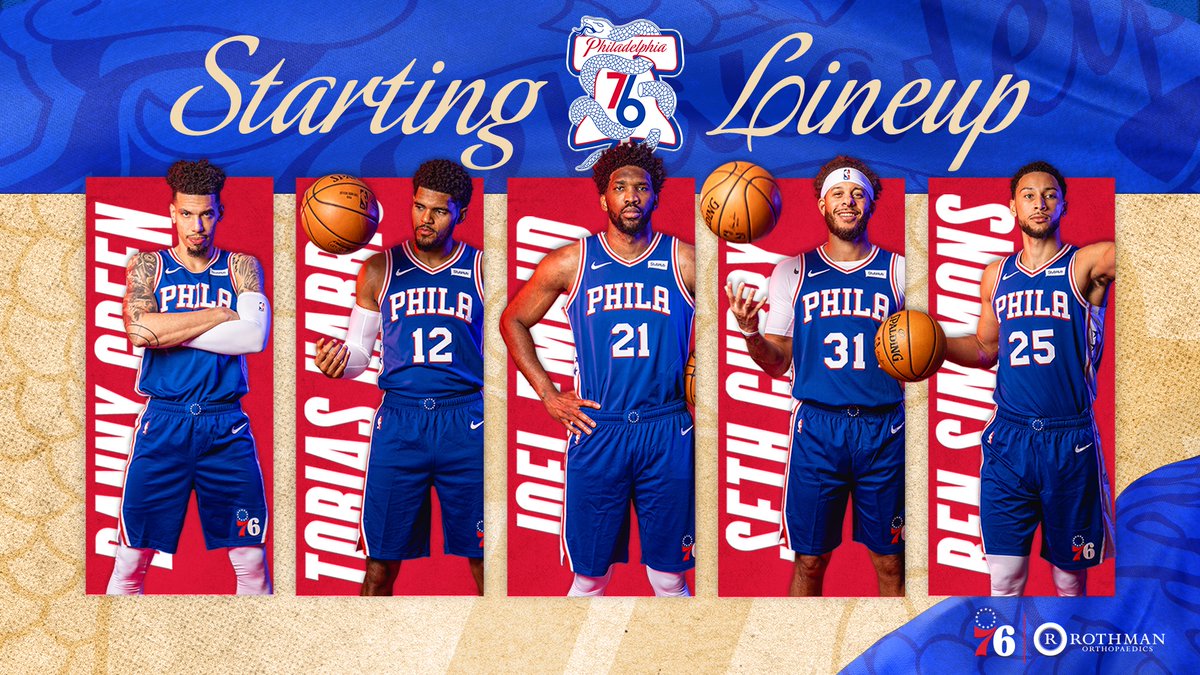 Last season, the teams played three times with the 76ers taking two of the three contests. The 76ers hold the all-time record having bested the Wizards in 223 of their 380 matches

With the Thunder beating the Lakers that means only the Pistons have yet to break into the win column. Detroit has lost twice to the Bulls and once to the Hawks and were only close in the opening match to Chicago (88-94) losing the other games by 15 and 18 points.

These opponents are undoubtedly more talented and have deeper rosters, however, it wasn’t a stretch to think the Pistons could win one or more of these games given how they performed last season.

.Of their 20 wins, half occurred versus playoff teams including the Celtics (twice), Wizards, Grizzlies, Heat, Lakers, Hawks, Nets, Suns, and the 76ers. Moreover, the roster changes made this offseason appear at least on paper as upgrades.

Diving deeper, although the Pistons won the top draft pick this past summer that bonus occurred partially organically (injuries) and partially because Detroit elected to tank resting core players.

Dwane Casey has had most of his core although rookie Cade Cunningham has yet to play in the regular season and Jerami Grant missed the Hawks game with an elbow infection and is questionable for this match.

As for Cunningham, he suffered an ankle injury in the preseason and while he’s indicated he wants to play Casey told reporters they want to wait until he’s 100 percent (likely on Saturday at home versus the Magic). Sure feels like the Pistons are tipping their tanking hat early in the season.

Joel Embiid is dealing with a sore knee but it hasn’t stopped him from playing as he’s appeared in each of the last three matches for Philly although he was questionable for each match.

The big man indicated he’s trying to play every game this season — perhaps a nod to wanting to win Most Valuable Player since he came in second to Nikola Jokic last season and many felt it was because he missed games.

His presence sure didn’t help the 76ers versus the Knicks as his shot was off early and the New York squad thumped Philly pulling ahead by 20 before the half.

Embiid had a rough night going scoreless in the first half and finishing 2 of 7 but his 11 trips to the free throw line bolstered his point total (14) while Tobias Harris led the way for Philly with 23 points.

Philly is missing having playmakers and if they keep losing it may push Daryl Morey to try to fast track the Ben Simmons trade if that’s even possible now. Regardless they have the better squad and will take this match to get back in the win column.

If you’re looking for more NBA picks like this Detroit Pistons vs. Philadelphia 76ers matchup we’ll be providing 4* free NBA predictions on the blog during the entire NBA season, and check out our Experts for guaranteed premium & free NBA predictions!