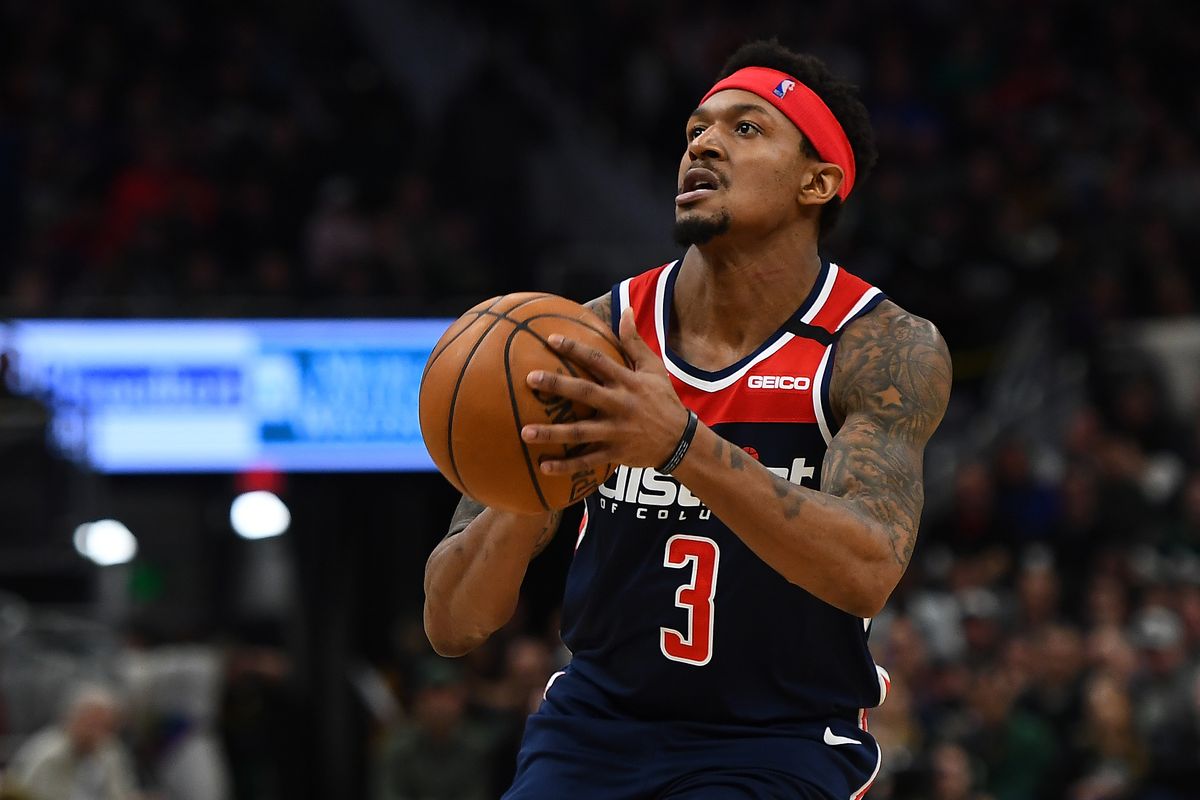 The Wizards, for all their ups and downs this season are only 5.5 games behind the Magic for that 8th playoff spot.

Luka Doncic’s absence through injury has been a big void for the Mavs.  However, during their last two games, they seem to have found the right balance.

Mavericks won the first game back in October. Doncic’s absence will be huge in this game. He had 34 points and 9 rebounds in their last meeting.

This game will come down to Kristaps Porzingis and Tim Hardaway Jr. to have big games on both sides of the floor. If they do, they win.

The Wizards are having an up and down season. They have only won 2 out of their last 5 games.

They have the ability to beat winning teams but the only time they beat a Western Conference team with a winning record was early this year against Denver.

Offensively the Wizards can be explosive. It’s when they go up against teams that match their firepower, they tend to fizzle out late in games.

Part of the reason is that they don’t have a defense that makes big plays when it matters.  Even if Doncic doesn’t play for Dallas, the Wizards need to stop Porzingis and Hardaway Jr.

They might have a chance to make this game into a shootout without Doncic in the lineup. However, if both Porzingis and Hardaway Jr. have big games, the Wizards will struggle.

They will need to slow down one of them, and it will have to be Hardaway Jr. because the Wizards don’t have an answer for Porzingis.

Porzingis and Hardaway Jr. had huge games against the Pacers on Monday. They will need to emulate those performances if they want to beat the Wizards.

Porzingis will create matchup problems for the young Wizards backcourt. He will be able to stretch Rui Hachimura and David Bertans.

Bertans has the ability to stretch the floor as well but it’s his defensive game that he’ll need to bring against Porzingis.

Hardaway Jr. can expect Bradley Beal or Troy Brown Jr. to be in his face. The Wizards might have to pick their poison.

It likely will be Hardaway Jr. but if they do that Porzingis is more than capable to have a monster game.

He could easily stretch the floor, win the rebounding battle and get his teammates involved. Slight edge Dallas.

This game is hard to call without Doncic in the lineup. Porzingis is experienced leading a team during his days in New York. He has stepped up with Doncic out. Expect him to have a big game.

If you’re looking for more NBA picks like this Dallas Mavericks vs Washington Wizards matchup we’ll be providing 4* free NBA predictions on the blog during the entire 2019/20 NBA season, and check out our Experts for guaranteed premium & free NBA predictions!