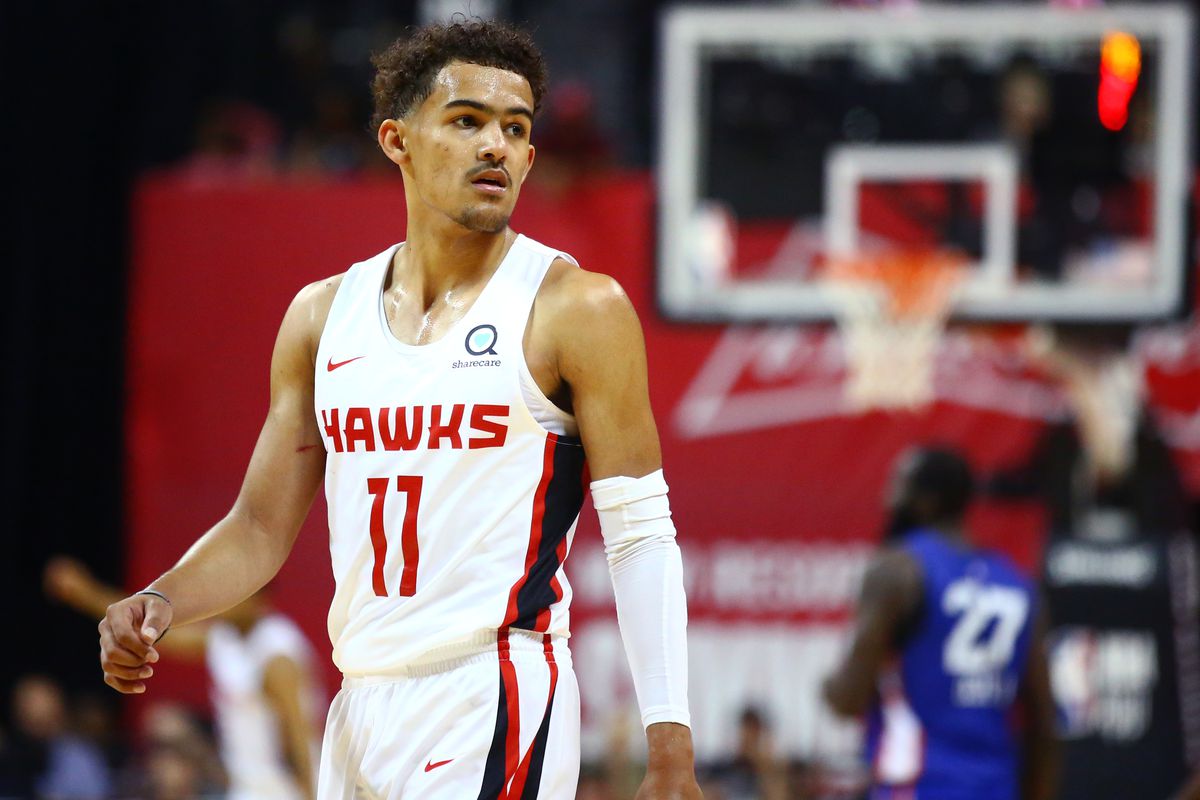 Last season, the teams split their two meetings. The Hawks hold the all-time record having bested the  Mavericks in 43 of their 77 matches

Luka Doncic and Kristaps Porzingis are starting to find chemistry on the court and becoming the duo GM Donnie Nelson anticipated when he traded for the Unicorn.

Both players delivered double-double performances in their 122-106 win in Orlando over the Magic. Doncic registered 33 points and 10 rebounds with eight assists and was four of eight from deep.

Porzingis was equally impressive with 24 points and 10 rebounds adding five blocks and connecting on four of nine from the perimeter.

Other than Dwight Powell who was lost for the season with a ruptured Achilles tendon the Mavericks begin the stretch run healthy.

Returning from his first All-Star Game starting line-up appearance, Trae Young promptly delivered a career-high 50 point performance. He got to the free throw line for 19 attempts connecting on all but one and hit eight of his 15 perimeter shots with many ranging from well behind the arc.

De’Andre Hunter hit a 3-pointer to tie the game while rookie Cam Reddish stole the ball from Goran Dragic and streaked in to score and give the Hawks the lead.

Young not known for his defense (he ranks worst in the NBA) slapped the ball away from Bam Adebayo in the paint which led to Miami having to foul and the star sealing the victory at the line.

DeAndre’ Bembry is hampered by abdominal pain and doubtful for Saturday. De’Andre Hunter will be out for personal reasons.

As per usual, this match will emphasize the 2018 draft when the Hawks traded their pick to Dallas effectively switching up the Luka Doncic and Trae Young selections.

Although Young has become a star it is Doncic who has his team poised for a playoff run and is in the MVP conversation.

If you’re looking for more NBA picks like this Dallas Mavericks vs. Atlanta Hawks matchup we’ll be providing 4* free NBA predictions on the blog during the entire 2019/20 NBA season, and check out our Experts for guaranteed premium & free NBA predictions!