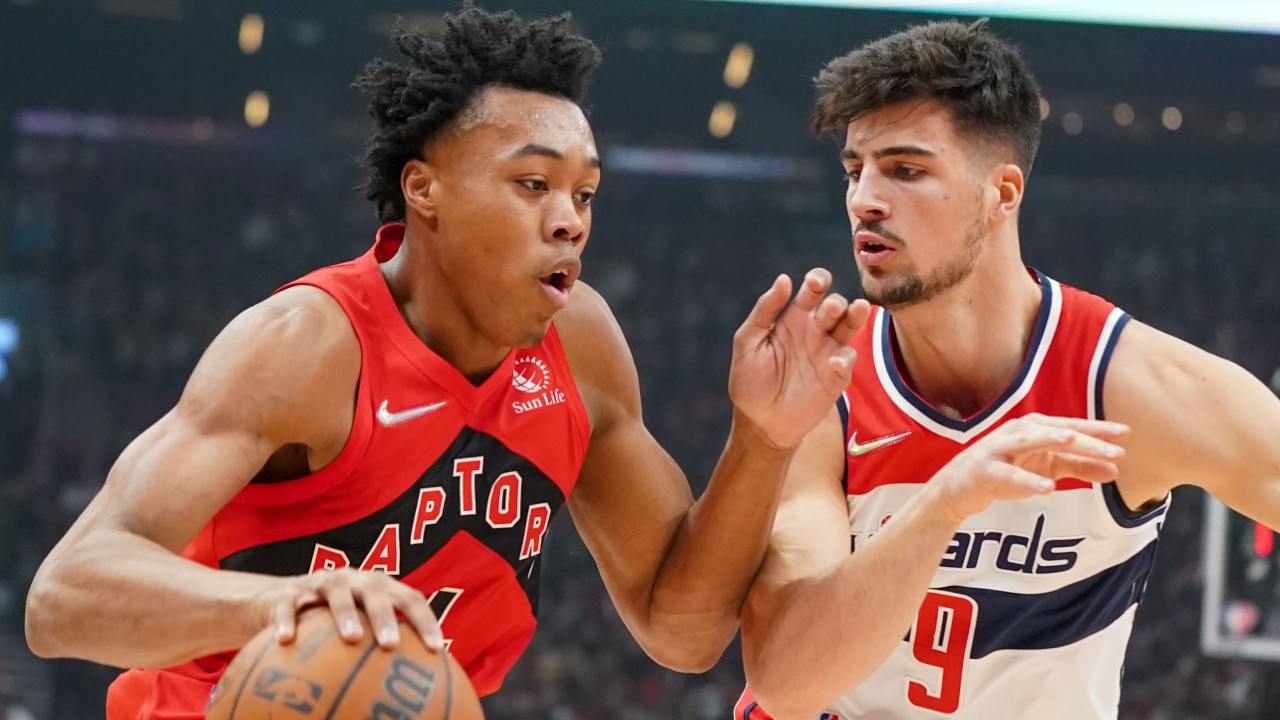 Monday, October 25th, finds the Chicago Bulls tipping off versus the Toronto Raptors in their first meeting of the 2021-22 season.

Both clubs have played three games with the Bulls yet to lose and the Raptors struggling to score losing two of their three matches.

The teams have played a total of 95 occasions in their history with the Bulls winning 51 contests. Last season, the clubs played three times, and Chicago swept the season series.

DeMar DeRozan returns to face his old team sporting an average of 21.3 points, 6.3 rebounds, and 4.0 assists this season. His presence is enhancing Zach LaVine’s opportunities as he’s posting 26.7 points, 5.7 rebounds, 4.7 assists, and shooting 45 percent from deep.

Lonzo Ball was the other big offseason pickup and is also feasting with the Bulls averaging 14.0 points, 6.7 rebounds, 5.0 assists, 2.0 steals, 2.0 blocks, and shooting 38.7 percent from deep.

The fourth Bull registering double-figures is Nikola Vucevic who is averaging a double-double of 13.3 points and 12.7 rebounds. In addition, he’s adding 4.0 assists, 2.0 steals, and 1.7 blocks.

Their success has them ranked fourth defensively (93.7), 18th offensively (105.3), and fifth in net differential (+11.6). While they’ve looked sharp both in the preseason and through three games until the Bulls face some teams in the upper echelon the jury is out on how “for real” this team is.

Case in point, their opponents in the three matches to date have been the Pistons twice (without Cade Cunningham) and the Pelicans without Zion Williamson.

It doesn’t mean the Bulls won’t continue to succeed but until they face elite offenses like the Nets and Blazers or tough defensive clubs we won’t know for sure.

With the Raptors, they draw a tough defensive club but one who struggles to consistently score.

Through three games there are a few certainties that can be drawn about this iteration of the Raptors. First — Scottie Barnes is going to be a solid NBA player.

In just three games, he’s already erased any questions fans and pundits had as to why Masai Ujiri selected him instead of Jalen Suggs. In fact, of the top six draft picks Barnes and Evan Mobley have been the most impressive.

While his passing and defense were expected the fact he’s averaging a double-double (18 points, 10 rebounds) is surprising. Moreover, his presence on the court already is making a difference as his on/off court stats punctuate.

Of the Raptors who’ve played more than 10 minutes, he leads that stat with a plus +28.4 differential. If you’ve watched the games it’s obvious the minute he returns to the court that his energy affects his teammates often leading to better offense and tougher defense.

The Raptors score almost 20 points more with him on the floor (18.5) and hold opponents to almost 10 points less (9.8). Which is the main issue of this club – scoring.

It’s too early to know if this situation will improve once Pascal Siakam returns but it will be very intriguing to witness lineups featuring the trio of Siakam, Barnes, and OG Anunoby all of whom are above-average defenders.

Moreover, with Nick Nurse already switching the starting rotation to insert Gary Trent Jr. the other big question is how long Goran Dragic’s tenure in Toronto will last.

The question is which Raptors team will surface in this match — the one who blew out the Celtics or the team who has struggled to score consistently. Likewise, will the Bulls be as effective facing a team that can switch everything and make life difficult for all the Bulls’ guards?

The Raptors have owned Vucevic for years, but without a typical big man like Serge Ibaka or Marc Gasol could he finally feast in Toronto? That said, the Raptors respond quickly to lessons learned so I’m hedging on their defense and winning a close one at home.