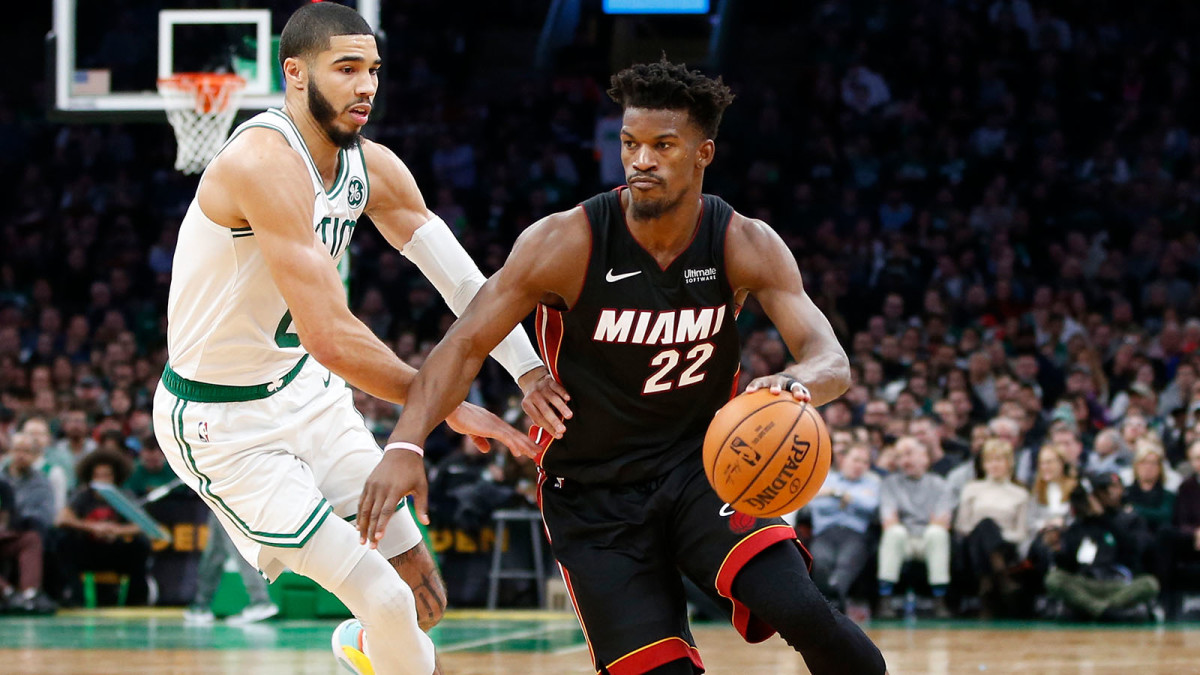 Friday, October 29th finds Southeast division rivals the Charlotte Hornets facing the Miami Heat in their first meeting of the season. Entering gameplay on Thursday Charlotte sits second and the Heat in fourth.

That order will undoubtedly shuffle depending on the outcomes of the Bulls versus Knicks and Hawks versus Wizards contests but they will still firmly be in the upper portion of the East’s ladder.

Last season the clubs played three times with the Hornets winning two of three contests. The Heat holds the all-time record with 67 wins in 113 matches.

If there is one major takeaway about the Hornets through five games it’s they have found a way to win games late and adjust to beat teams in different ways.

They allowed the Magic to stay close in their match on Wednesday and then shut them down in the fourth quarter. Holding a mere four-point lead entering clutch time the Hornets went on a 16 to 11 run to beat the Magic 120-111.

One of the early favorites for Most Improved Player has to be Miles Bridges who is averaging 26.2 points, eight rebounds, 1.8 assists, 1.8 steals and shooting 39.5 percent from the perimeter on 7.6 attempts through five games.

In the victory, he scored 31 points,, six rebounds, a block, and hit half of his 3-pointers (5 of 10). Gordon Hayward added 24 while Mason Plumlee provided a double-double of 14 points and 10 rebounds (six on the offensive glass) plus four assists, a steal, and a block.

If there was any doubt which Eastern team came into this season with a chip on their shoulder look no further than the Miami Heat. In four games they’ve collected three wins with two of those against the teams that analysts predicted to be the East’s elite (Bucks, Nets).

Their lone loss occurred in overtime to the Pacers and they sit atop the association with the best defensive rating (92.0) and best point differential (+14.5). Although their offense ranks 15th (106.5) that’s not something Erik Spoelstra is going to fret over.

While I think the Heat are built even more so for the playoffs the way they’ve approached the games against the East’s elite makes me wonder if perhaps Miami intends to try to get the top spot and that home court throughout the playoffs.

This should be a competitive match with the upstart Hornets entering with a swagger and the Heat vets likely looking to send them a message via their physical, gritty style.

LaMelo Ball will be looking for a bounce-back effort after a quieter game but he’ll be facing Lowry who lives for this kind of matchup.

The Heat continues to feast on Eastern competition – – but Hornets keep the spread closer than six points.