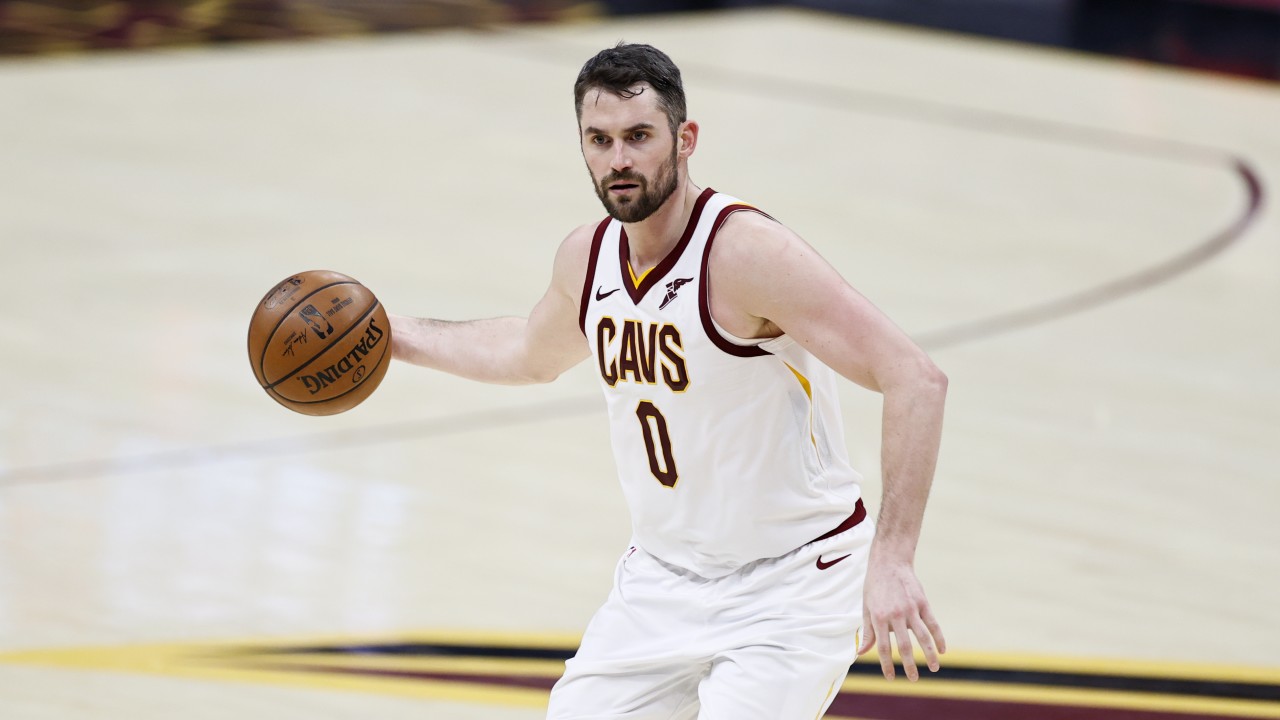 Monday, November 22nd finds the Brooklyn Nets facing the Cleveland Cavaliers for the second time this season. In the initial meeting on November 17th, the Nets won 109-99.

Brooklyn got the weekend off following their 115-113 win over the Magic on Friday. The Cavaliers got the entire weekend off finishing their week with a 104-89 loss to the Warriors on Thursday.

Last season, the squads played three times with the Cavaliers winning two of three contests. The Cavaliers hold the all-time record having bested the Nets in 104 of their 185 matches.

With the victory over the Magic, Brooklyn has won five of six and 10 of their last 12 games. Since Kevin Durant sat to rest his shoulder the spotlight was on James Harden who delivered scoring 36 points albeit he got 20 trips to the charity stripe connecting on all but one.

Patty Mills (22) and LaMarcus Aldridge (15) were the other double-figure contributors.

The Nets hold the best efficiency in the association (38%) dishing the sixth most dimes (24.7) of which James Harden and Kevin Durant provide more than half (13.7).

Where the Nets struggle is on the glass ranking last for offensive rebounding (7.6) and 25th for total rebounds (44.4). Brooklyn isn’t the best defensive club but has made big strides (8th rank) this year particularly on the perimeter holding opponents to the second-lowest efficiency (31%).

Given the Nets’ struggles on the glass missing Evan Mobley isn’t ideal especially if Jarrett Allen, Lauri Markkanen, and Cedi Osman are out again like they were on Thursday.

It will be interesting to see how the Cavs handle this next schedule segment particularly if Allen joins Mobley on the sidelines. Cleveland has been among the best defensive teams holding opponents to the third-fewest points (101.7).

While the Cavaliers don’t score a ton of points they use balanced scoring which is reflected in the fact seven players (it was eight but Collin Sexton is now out for the season) are averaging double-digits.

Allen (illness), Markkanen (quarantine), Osman (back), and Lamar Stevens (ankle) are all questionable for Monday. Mobley (elbow) is out for two to four weeks. Collin Sexton (knee) underwent surgery and is out for the season.

Not knowing whether the slew of Cavaliers bigs will play or not it bodes well for the Nets to cover the spread.

If you’re looking for more NBA picks like this Brooklyn Nets vs. Cleveland Cavaliers matchup we’ll be providing 4* free NBA predictions on the blog during the entire NBA season, and check out our Experts for guaranteed premium & free NBA predictions!