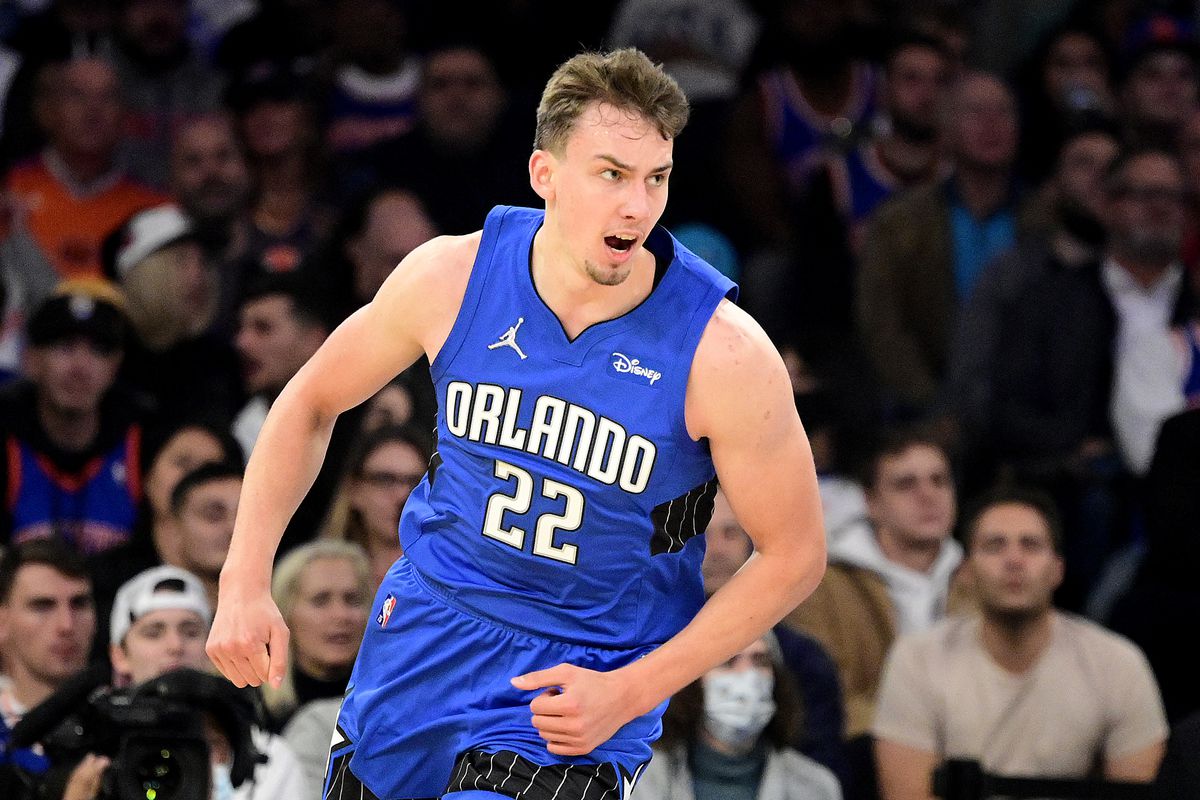 Sunday, February 6th the Boston Celtics playing the Orlando Magic for the third and final time this season. Boston won both previous matches on November 3rd (92-79) and January 2nd (116-111).

Orlando enters having played and lost 115-135 to the Grizzlies via the front side of a back-to-back set while the Celtics played Friday in 102-93 victory versus the Pistons.

Last season, the squads played three times with the Celtics sweeping the regular-season series and holding a current eight-game win streak versus Orlando. The Celtics hold the all-time record having bested the Magic in 71 of their 122 matches.

With their fourth win in a row and sixth in the last seven the Celtics seem to have found that consistency they’ve been searching for all season. Head Coach Ime Udoka is crediting the Celtics starts which they delivered again Friday jumping out to a 28-16 lead.

Jaylen Brown offered 13 points and seven rebounds while Josh Richardson chipped in 12 points and Dennis Schroder scored 10 as the other double-figure contributors.

During the last seven games, the Celtics rank 10th offensively (114.5), first defensively (96.5), and possess an immense plus 18.1 point differential also ranking first in that time frame.

They’ve lucked out with their schedule either facing lower-tier teams or teams who are currently struggling but they’ll get a chance to test this newfound consistency over the next seven games as they’ll face the Nets (twice), 76ers and Nuggets along with more tanking teams.

The Celtics’ only injuries are the two players acquired in the trade with Denver – – PJ Dozier (knee) and Bol Bol (foot) who are both out indefinitely following surgeries.

Suddenly the Magic is enjoying playing the role of spoiler having won three of five matches and keeping teams honest.

It might just be timing with the young group as they develop chemistry with each other, but with the knowledge they won’t be headed to the play-in tournament, it also feels like this is part of the plan.

With less than 30 games remaining now is the perfect time to ramp up their efforts to build momentum the young squad can carry forward into next season.

That’s important since the Magic will be getting back two of their best players with Jonathan Isaac and Markelle Fultz both coming back from major knee injuries.

We’ll get a quick assessment of how far the Celtics have come right from the tip. If they jump on the Magic who played Saturday and don’t let the foot off the gas they’ve taken a step.

However, this Celt’s squad is wont to relax into old habits, and the young Magic club is more than willing to grab the chance if they’re allowed to hang around. I’m not fully convinced by the Bean Town crew yet so I think they win but let the Magic stick around.