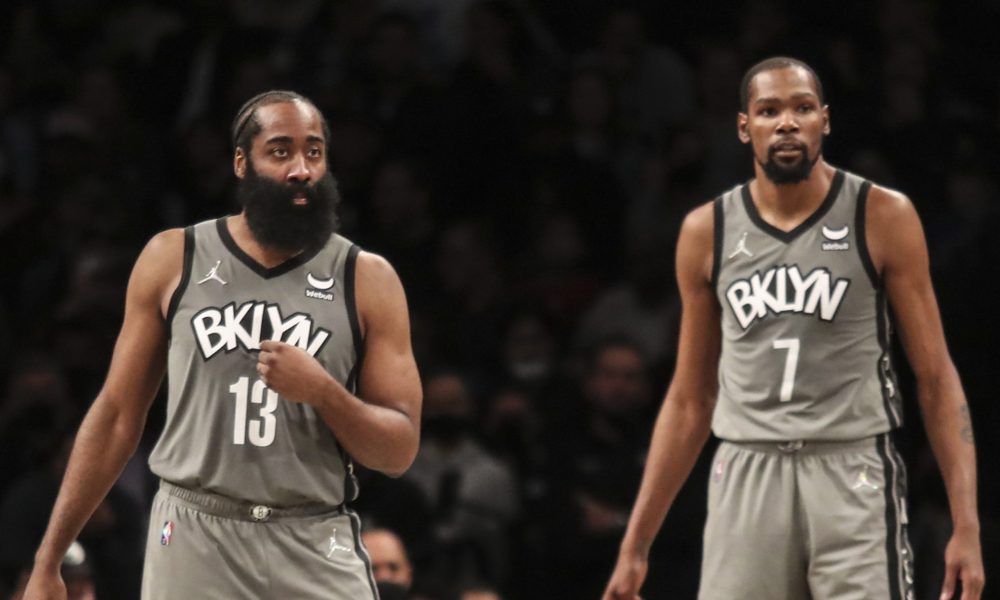 Last season, these two teams met up in three games. Brooklyn took the series 2-1 with a combined score of 383 to 373.

The Atlanta Hawks enter today’s game having won 4 of their past 7 games. Although when playing away from home the Hawks have played at a below .500 rate, having gone 1-3.

As the road team, the Hawks travel to Brooklyn with a negative plus-minus of rating -10.5 points per game.

Overall the Hawks are ranked 12nd among NBA teams in point differential (1.6). Among NBA teams they have played the 20th toughest schedule.

For bettors, taking the Atlanta Hawks to cover the spread has been a losing bet as they are covering the spread in 42.90%% of their games.

Their season-long plus-minus against the spread is -3.5.

On offense, the team’s leading scorer is PG Trae Young. So far, Young is averaging 22.86 points per game. This output places him 4th in his position group.

The Hawks’ best three-point shooter has been Cam Reddish, connecting on 2.29 shots from downtown per game.

Clint Capela has been in charge of cleaning up the glass, hauling in 10.71 boards per game.

The Brooklyn Nets enter today’s game, having won 2 straight games. In their past 7 contests, the Nets’s have played at an above .500 rate, going 4-3.

This has come while playing 13th toughest schedule.

As they get set to host the Hawks, Brooklyn has a positive home plus-minus of 3.6 points. Overall the Nets are ranked 15th among NBA teams in point differential (4.8).

For bettors, taking the Brooklyn Nets to cover the spread has been a losing bet as they are covering the spread in 42.90% of their games.

Their season-long plus-minus against the spread is -5.5.

On offense, the team’s leading scorer is SF Kevin Durant. So far, Durant is averaging 27.71 points per game.

The Nets’ best three-point shooter has been James Harden, connecting on 2.86 shots from downtown per game.

Kevin Durant has also been in charge of cleaning up the glass, hauling in 8.86 boards per game.

Both the Atlanta Hawks and Brooklyn Nets figure to be in the race to represent the Eastern Conference in the NBA Finals.

In terms of pace, Atlanta prefers to slow the game down. When Brooklyn faces such teams, the average number of possessions drops below the league expectation. On average, they win 69% of these games.

When the Hawks play teams similar to the Nets, they slow the game down by 3 possessions per game. They win at a rate of 61%.

The Hawks and the Nets are each top-rated offensive teams. Defensively, neither team handles good offenses well. In terms of wins-losses, Atlanta wins at a higher percentage (74%-63%).

Brooklyn has the biggest advantage, playing against a Hawks defense rated among the worst in the league. On average they score 9 points above expectation and win 62% of the time.

In this matchup, I will be taking Brooklyn to have a big night and am taking them to cover the spread.