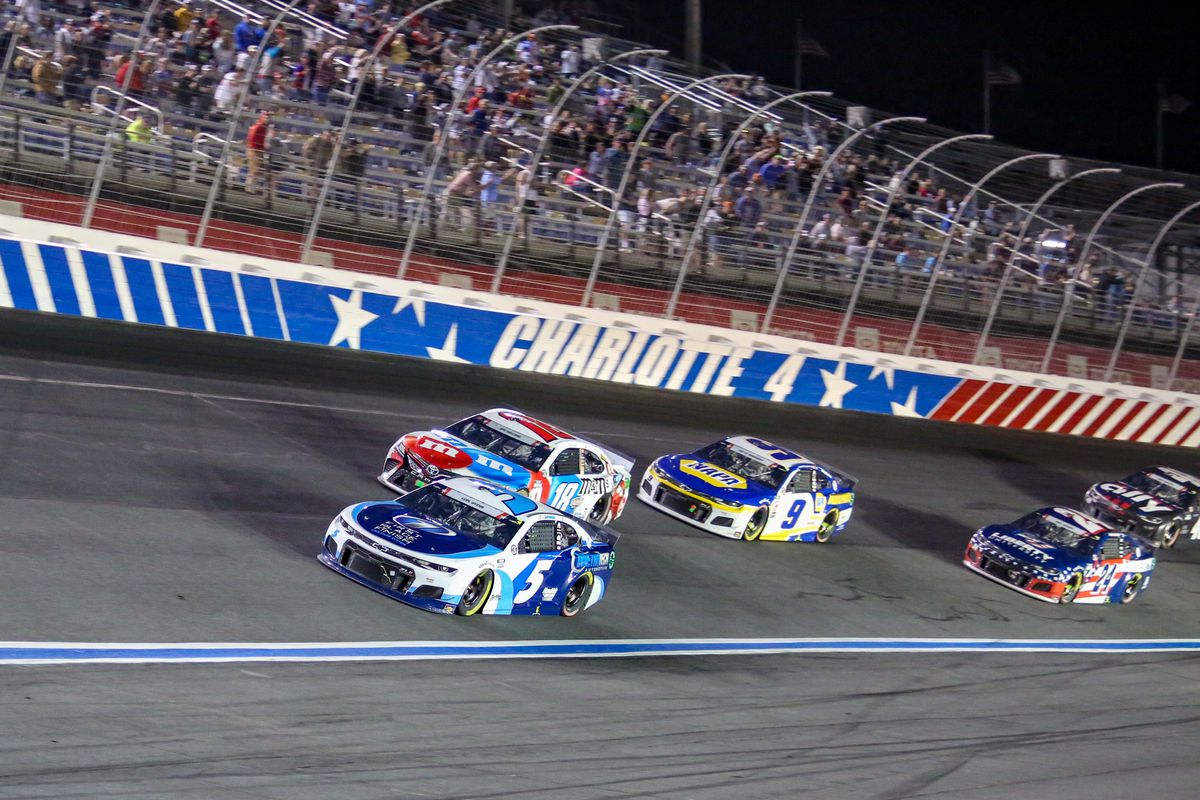 Gamblers…ready for 2022 Coca-Cola 600 Picks & Odds betting? The Coca-Cola 600 is set for this Sunday night from Charlotte Motor Speedway in Charlotte. The Cup Series continues its 2022 season Sunday for the Coca-Cola 600. Check back all season long for free picks on every NASCAR race to make the season a profitable one.

After all the controversy last week during the All-Star race NASCAR is back in full force this weekend in Charlotte for the Colca-Cola 600. Let’s take a look at a preview race, and give our prediction on who will finish the night in Victory Lane.

Chase Elliott has found a ton of success during his career in Charlotte. In 10 career starts in this race, Elliott has had one win and five finishes within the top five. His average finishing position is 11.9 which is the highest among drivers who have had at least four starts at this race track. It would be nice if the odds were a bit longer, but he still has a great chance to secure the victory here.

Denny Hamlin has never won at this race track, but he might be the best driver here in terms of success that has never come away with the victory. In 30 career starts he only has two did not finishes, so he should at least be in there at the end of the race. I love the +1200 odds with Hamlin.

Bubba Wallace is a great look at a longshot here. Wallace really hasn’t done a whole lot this season,. but his 23XI Racing team has been quite impressive. The Toyota’s have been find a ton of speed as of late, and this is a great spot for him to finally pick up a win and lock in a playoff spot.

Ross Chastain has found a ton of success this season and I like him to continue that with a victory here. He has a perfect team around him, and he will secure a victory.

What do you think of our Coca-Cola 600 Odds & Predictions? Weigh in below with a comment. We welcome your feedback.