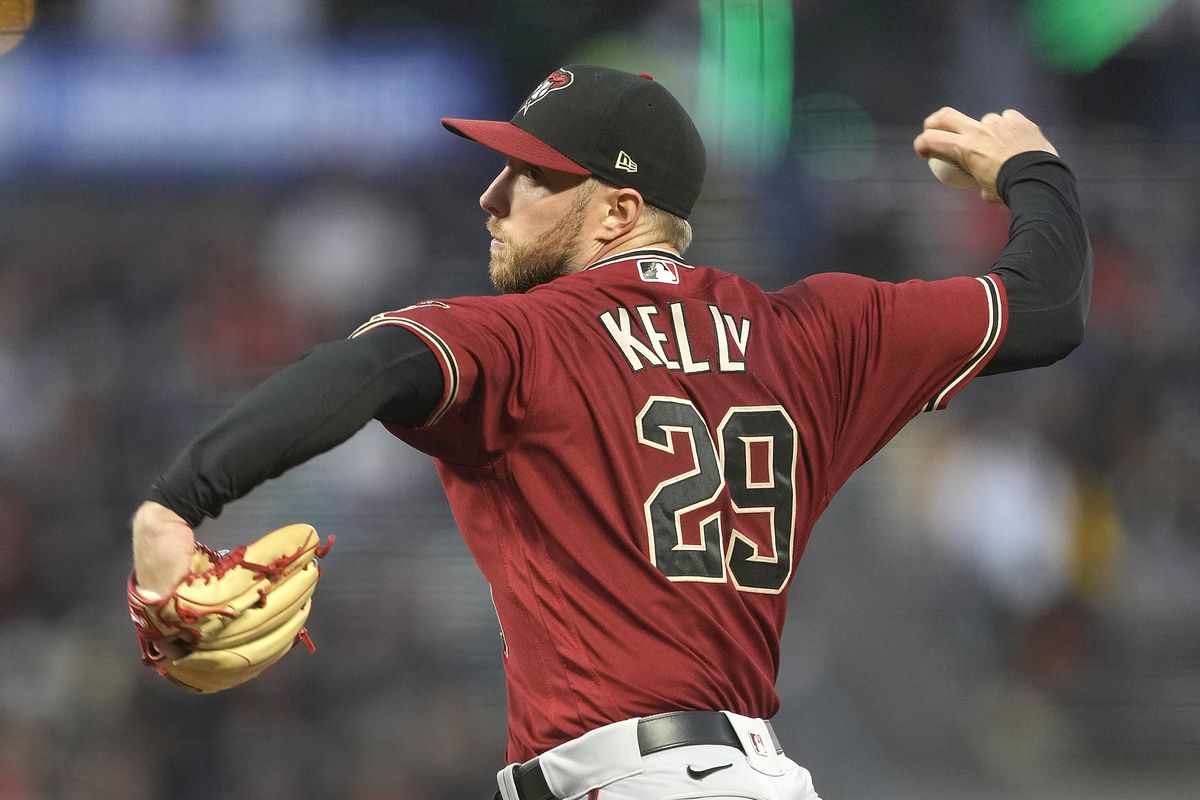 The Giants went into Tuesday night’s game against Ariona having lost their last five and nine of their last eleven.

That sort of losing streak has San Fran sliding in a tightly packed NL West.

It didn’t get any better for them. Arizona put up a five-spot in the eighth and wound up winning, 6–2.

Dominic Leone gave it up. He allowed two walks and two hits, including one for three runs that came off the bat of Daulton Varsho.

Alex Wood started the game and went five innings. He gave up one run in the fifth and left the game with the score tied at one.

Alex Cobb has hardly been a disappointment in his first season in San Francisco after signing a three-year deal worth $28 million in the offseason.

Remember, it was just two seasons ago he was wrapping up a 7–22 tenure with the Baltimore Orioles after all the arm problems he had as a young pitcher with Tampa Bay.

Caleb Smith earned the win on Tuesday night, thanks to Varsho’s heroics. Mark Melancon shut the door with two strikeouts in a 1-2-3 ninth for his twelfth save of the season.

Varsho finished 2-for-2 with a homer after coming in for Carson Kelly as a pinch-hitter.

Those numbers make Jose Herrera, the starting catcher listed on the depth chart, at least, looks like a productive hitter. He’s hitting .195 with an OPS+ of 35.

David Peralta, Christian Peralta, and Ketel Marte all have OPS marks about 20 percent better than the league average but the D’Backs are nearly 10 percent below as a team, thanks to some real stragglers.

Merrill Kelly has been the best starting pitcher on the staff this season. He’s 7–5 in 16 starts with an ERA in the mid-3s.

The Giants slide continues. It can get awfully difficult to put a stop to a losing streak in the dog days with the all-star break still painfully far away.

San Francisco has a playoff-caliber ball club and it will see better days again this season but not until it turns things around and starts playing some better, winning baseball.

That won’t come as soon as Wednesday. Kelly pitches better than Cobb and Arizona holds the lead.