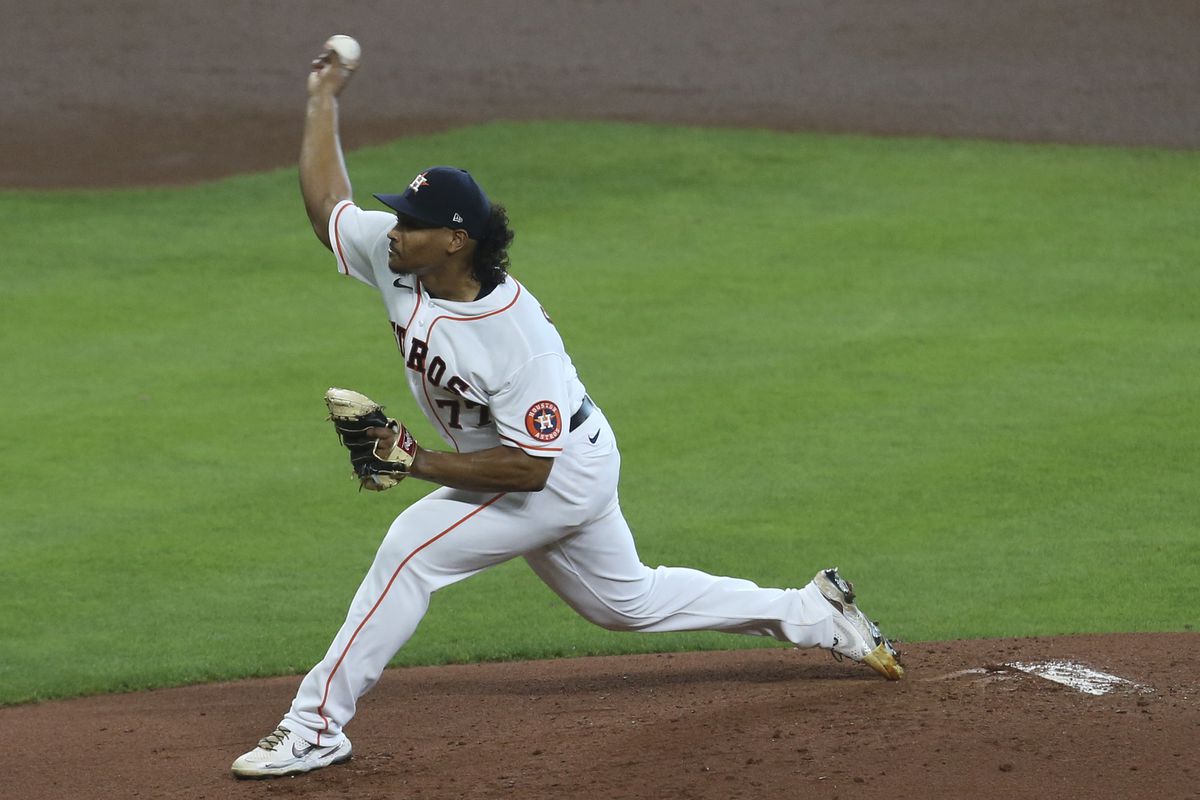 The Yankees and Astros will be meeting for just one game and then both teams start a series with different opponents.

Luis Severino will be going against Luis Garcia in this contest.

New York is currently a small favorite on the road here. The total opened at 8 and is now up to 8.5.

Man, the magical season for the Yankees keeps on going on. As the games keep going by, this team always seems to be impressive and it does not look like that is going to change a whole lot.

A lot of times, the term World Series or bust will get thrown out there, but that is quite literally the case for them right now. Yes, their mission statement every season is to win the title, but that has not always been realistic. This season, not being able to win it all would be a massive failure on their part.

Besides maybe early on in the year, New York has been the best team in baseball and it has not been close. Other teams have shown surges here and there, but these guys have been the most consistent from start to now and they have the record to show it.

As you look at the reasons as to why these guys are playing so well, it is not that complicated. The bullpen has been very strong, the rotation continues to do its job, and the offense is performing how it should. Although not the most talented team out there, these guys do not have a ton of weaknesses and they have done a good job of exposing the other team’s weaknesses.

We heard all pre-season how tough the AL East would be and nobody would coast to the top. Well, unless there is some sort of crazy setback, the Bombers have this division on lock and you could say the race is over now.

The Yankees did just what they had to do in their most recent series with the A’s. When facing off with one of the worst teams in the game, they had to take care of business and they did just that.

Although it is just one game, this contest with the Astros will be a real test for them. It was just a little bit ago that Houston walked into the Bronx and showed they can very well compete with the Yankees.

Luis Severino will be getting the start in this one and he is looking like the guy he once was. The right-hander did not get a ton of support in his last outing against Houston, but he still was quite effective in that ball game.

Similar to the Yankees, the Astros keep on playing a high level of baseball. That is nothing new with this team.

Clearly, the Yankees are the cream of the crop in the AL, but this team is right behind them. In terms of being the biggest threat to New York, it is certainly these guys.

There is no question that Houston was going to be tested a lot in their stretch of games where just faced teams from New York. So far, they handled that test pretty well.

Houston swept the Mets in a mini-series, split the series with the Yankees, and then once again swept the Mets. It is hard to argue with those results.

In their most recent series, they definitely made the Mets look worse than the team they are. Although game 2 was a close one, the series was not very competitive and they outscored them by an 11-1 margin. Being able to do that against that team is a statement for this group.

After Framber Valdez threw a great game on Tuesday, Justin Verlander followed that up in a very similar way on Wednesday. In both starts, each pitcher went 8 innings and did not allow an earned run.

Houston will look to keep up their strong play when they host the Yankees on Thursday. It does not seem like many teams are beating the Yanks this season, but this squad is one that has proven to be more than capable of doing so.

The Stros will be turning to Luis Garcia on Thursday and I have liked what I have seen from him. The record might not be one that stands out, but he has been able to put forth many quality starts this season and will need to do the same thing against this lineup.

Even though it is one for just one game, this is a matchup between two of the best teams in baseball. I see it being a close one when it is all settled.

New York does have the better starter and better overall team, but Houston is still very capable of being in this game and potentially winning.

In this spot, the 1.5 runs are too many for me to lay with the Yankees.

If you’re looking for more MLB picks like New York Yankees vs. Houston Astros matchup, we’ll be providing 4* free MLB plays on the blog all season long, and check out our Experts for guaranteed premium & free MLB Baseball picks!