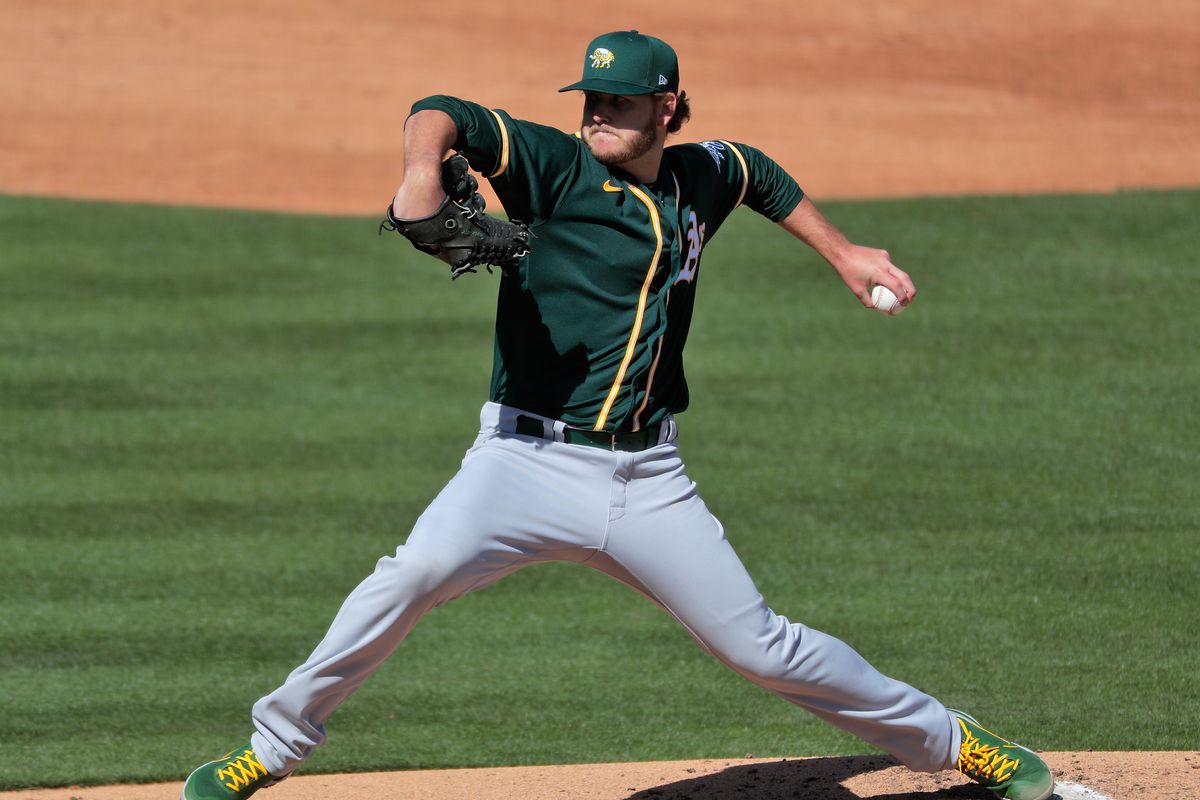 The Angels will be facing the Athletics on the road starting on Monday evening.

Jose Suarez and Cole Irvin are the expected starters in the first game of this AL West clash.

It might be a little weird to see, but the A’s are the favorite in this one. The total opened at 8 and has dropped a full run.

The Angels were unable to get the series win against the Mariners with their 6- 3 loss on Sunday and they had to settle for the split.

Newly acquired Tucker Davidson was not exactly sharp in their last loss as he went four innings and allowed six hits and six earned runs. He was only able to record one strikeout as well which is a little concerning.

The bullpen did what they had to do after he left, but the damage was already done so it did not make a big difference when all was said and done.

Something that was pretty clear in the loss on Sunday is the offense for the Angels was not able to get a lot done even though they had some opportunities.

Los Angeles was able to get eight hits off of starter Marco Gonzales, but that only translated into scoring three runs which is not what they had in mind. The bullpen for Seattle was quite impressive as they fired three scoreless innings and struck out four batters.

Davis Fletcher was in the middle of all the offense on Sunday as he had a hit and three RBI on the afternoon. Aside from him, nobody else really did much for them on that side of the ball.

LA will look to get back on track when they hit the road to face Oakland, but I would not call this an easy series for them. We all know the kind of season the A’s have had, but that does not mean they are just going to not show up in this series.

Jose Suarez will be on the hill for the opener and his last start came against the A’s where he went five innings and allowed one earned run. This season, he has been solid at times but still has been an up-and-down pitcher.

The Athletics knew they were going to be in for a challenge when they hosted the Giants for a two-game set and things did not go their way in those two contests.

After dropping the first game of the series by a score of 7-3, they fell again on Sunday by a score of 6-4. Yes, their opponent has not been great this season, but they are still much better than the A’s.

Starter Adrian Martinez lasted 4.1 innings and allowed two earned runs while striking out five. He was not out there for a while, but he was mostly effective against a tough order.

Bullpen trouble has been an issue for this group all season long and it showed up once again in their last defeat as A.J. Puk and Austin Pruitt combined to allow four earned runs in the ball game.

Oakland was definitely facing a tough customer in Logan Webb and they really were not able to do a whole lot against the righty. They did scatter some hits around and got a few runs off of him, but it was nothing that really stood out.

This club was able to score two runs in the eighth inning and they did rally in the ninth with some runners on base, but it was not enough in the end.

This has happened often in 2022 for the Athletics where they are in games at the end but are not able to get it done. Given the kind of team they have at the moment, that does not come as all that much of a surprise.

Cole Irvin gets the ball on Monday and the record is not a reflection of what he has done this season. He is not flashy nor he is a guy who will blow you away with any of his pitches, but he has proven to be an effective arm in their rotation but just has not always gotten the must run support this season.

In this spot, I feel more confident backing this Athletics team in their home park.

Suarez is not a horrible arm, but Irvin is better and I feel he will be able to be sharper in the opener on Monday.

I look for it to be a game that is close all the way through and Oakland will pull it off in the end.

Give me the A’s as a short favorite at home here.

If you’re looking for more MLB picks like LA Angels vs. Oakland Athletics matchup, we’ll be providing 4* free MLB plays on the blog all season long, and check out our Experts for guaranteed premium & free MLB Baseball picks!