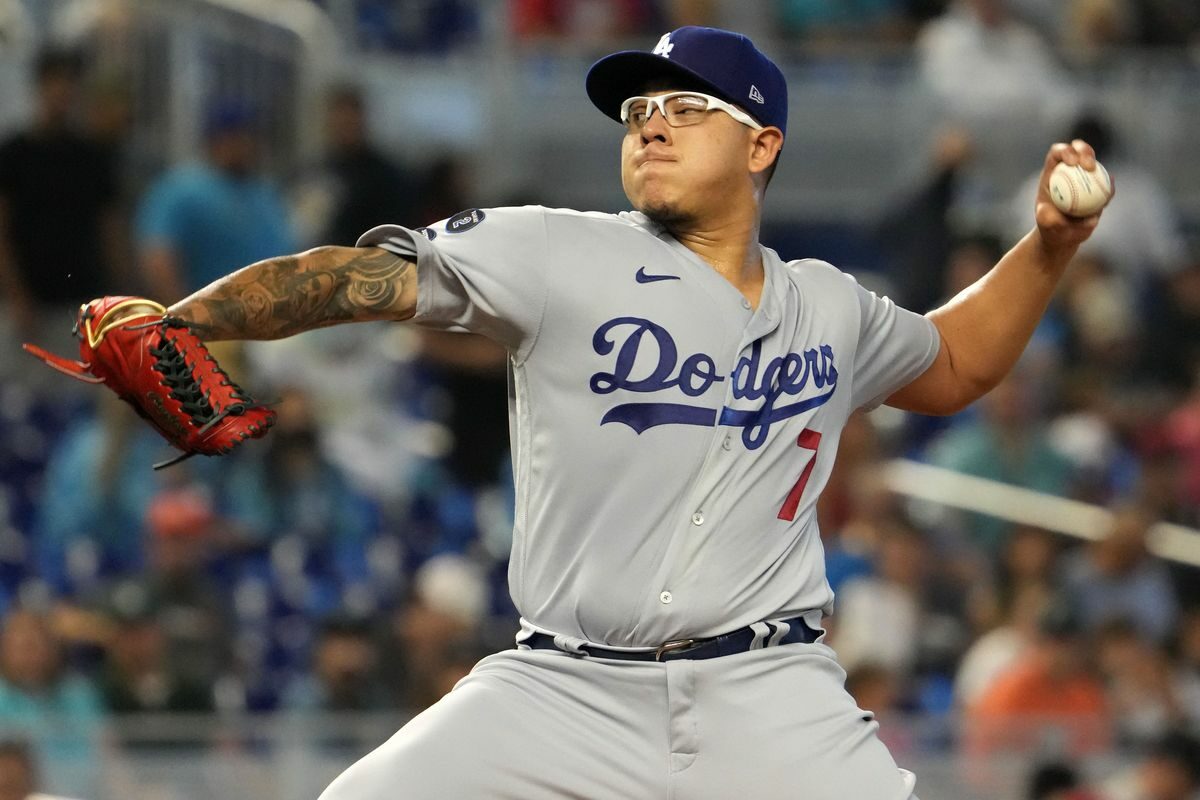 Colorado enters its series in Los Angeles tied with Arizona at the bottom of the National League West, nine games under .500.

Kyle Freeland will start Monday and German Marquez takes the ball in this one on Tuesday.

The 27-year-old from San Felix, Venezuela made his first all-star team last season, his fifth consecutive with an ERA better than the league’s average.

That streak is in jeopardy of ending in 2022, however. Through 15 starts, Marquez’s 5.89 ERA ranks nearly 20 percent worse than the league average.

All the peripherals suggest Marquez is struggling like he never has before. Walks are up; strikeouts are down. He’s giving up more hits and more home runs than he ever has in the big leagues. In fact, Marquez leads the league with 55 earned runs allowed.

He gave up five earned in 3.1 innings the last time he pitched, which was against these Dodgers. He walked more (3) than he struck out (2) and took his sixth loss of the season.

The Rockies won two out of three games in that series and did the same in their weekend series that followed against Arizona. Now they are back on the road.

In nine big league seasons, Cron has been in the triple-digits eight times with a 98 in the other. With a 116 career OPS+ and no awards or all-star appearances, Cron is one of the more underrated players in the game, at least with the bat.

Mitchell White’s first five appearances of this season came out of the bullpen, including his very first against Colorado, in which he gave up two hits and one earned run in 3.2 innings.

He’s made six consecutive starts since and has gone 0–1, despite not having given up more than three earned runs.

In those six starts, White has gone a maximum of five innings twice. He’s pitched through four another three times.

Last time out against San Diego, he gave up six hits but just one earned run in 4.2 innings.

LA took three of four from the Padres in that series and remain right at home for these three against the Rockies.

The Dodgers did drop the series finale against the Padres, an especially noteworthy game because Mookie Betts returned after nearly three full weeks off with a rib injury.

Betts reached base in four out of five trips to the plate and scored twice, not wasting any time in getting back to his prior all-star form.

The Dodgers score all kinds of runs and push this one over by themselves.

White pitches well but does not stay in the game long enough to earn his first win as a starter.

The Dodgers win this game by plenty. The runline is a viable betting option, in addition to the over.