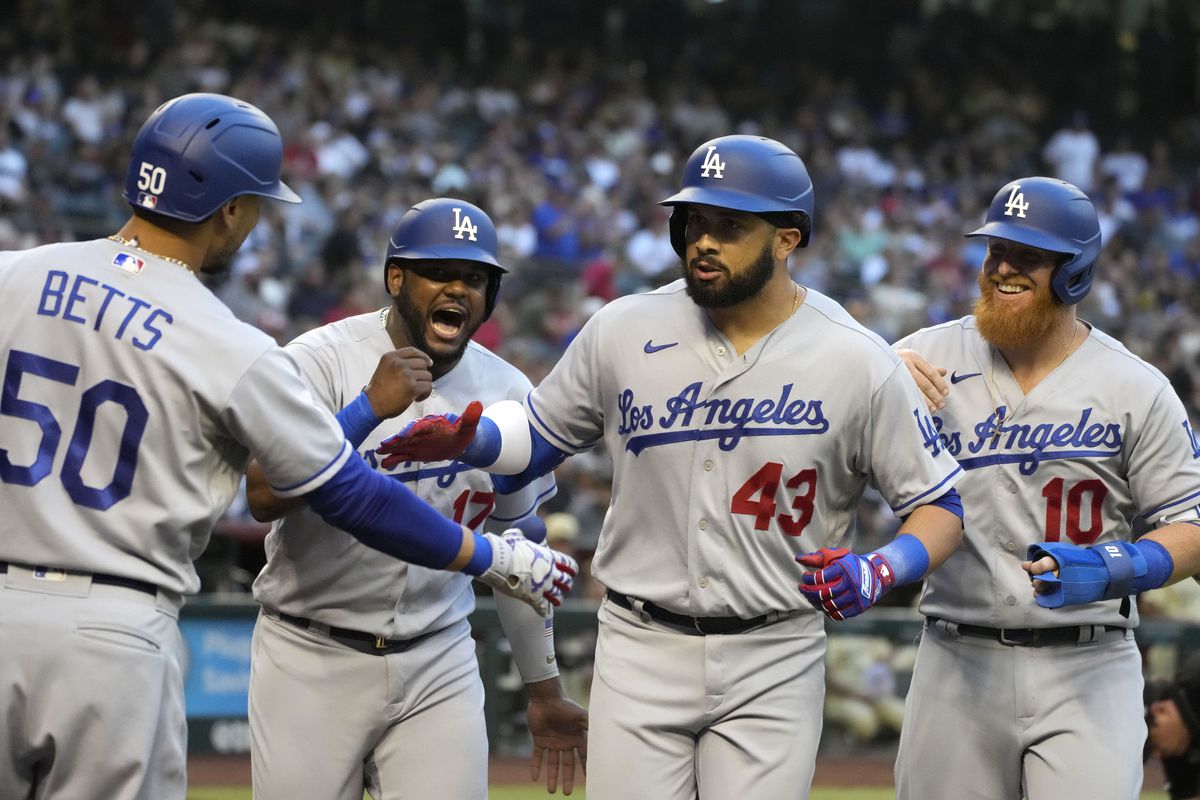 Colorado and Los Angeles will be playing the last game of their series on Wednesday evening.

The Dodgers are a massive favorite at home, which is not all that surprising.

Jose Urena and Mitch White are the slated starting pitchers in this game.

As more and more of the season goes on, it becomes clearer that the Rockies are just not that good of a baseball team and are quite flawed in many different areas.

I have heard the word middler be thrown out there in regards to this group, but I think they are worse than that. I view this team as below average and it would shock me if they won less than80 games.

The National League is so damn talented and they just do not have the personnel to compete with a lot of those teams for the whole season. It is not to say they cannot play well in bursts, but being able to sustain success over a while is a whole other story with Colorado.

A lot of folks were very happy with the Bryant signing and for good reason, but the notion that one player would change the direction of a team is nuts. Getting him was a good start, but they still need to get plenty of other players on both sides of the field before they wish to be all that competitive.

The reality of the Rockies right now is they are closer to the Diamondbacks than they are to the Dodgers. I have a very hard time in the near future seeing this group being anywhere near the top of the West.

The first couple of games of this series has really followed a similar script. The offense has been pretty lacking and although not awful, the pitching has not been able to do enough to keep LA in check.

German Marquez went 6 innings and allowed 4 earned runs in the loss on Tuesday. Given the lineup he had to face, he gave his team a shot, but it was not enough in the end.

To show how desperate these guys are with their pitching, they will be turning to Jose Urena in the finale. He has not had a very impressive career and it is hard to imagine he will figure it out in a different uniform.

The Dodgers have been playing quite well and there are some signs they are getting back to where they should be.

So far, I think a lot of people expected a bit more than what they have been able to do. It is not to say they have not played well, but they could be at even a higher level.

Coming into this ball game, they are 7-3 in their last 10 and I do not get the sense they will slow down a ton. Really, it would not shock me if they kept on rolling.

Look, they clearly play in a tough division, but they are now starting to gain some separation between themselves and the Padres, which I only think will grow as the year goes on. San Diego is a good team, but they are very banged up and are just not on the same level as LA.

If you forget the division and focus on the NL, these guys are one of the best out there and they are the team I trust the most. The Mets, Braves, and Brewers are clearly quite talented and more than capable, but I would still give the edge to the Dodgers when it matters most.

This series with the Rockies had to be one where they really took care of business and so far, so good. When facing a team you are much better than, there is no time to fool around and play down to your competition.

The pitching depth for Los Angeles was once again put on display in the victory on Tuesday, as Ryan Pepiot put forth a strong outing. He finished the day going 5 innings while allowing 1 earned run and striking out 6 batters.

Mitch White has seen roles as both a reliever and starter and I have often liked what I have seen from him. Wednesday is a good opportunity for him to get into the win column.

The Rockies have not shown me a lot so far in this series and I do not expect them to all of a sudden play better here.

With Urena on the mound, it is a very good chance for the Dodgers to really get to him early and get into the pen. If they are on their game, they should be able to score plenty of runs here.

Although the numbers for White might not jump off the page, he has very good stuff and has the ability to really keep Colorado in check.

Give me the Dodgers laying the runs at home in the finale.