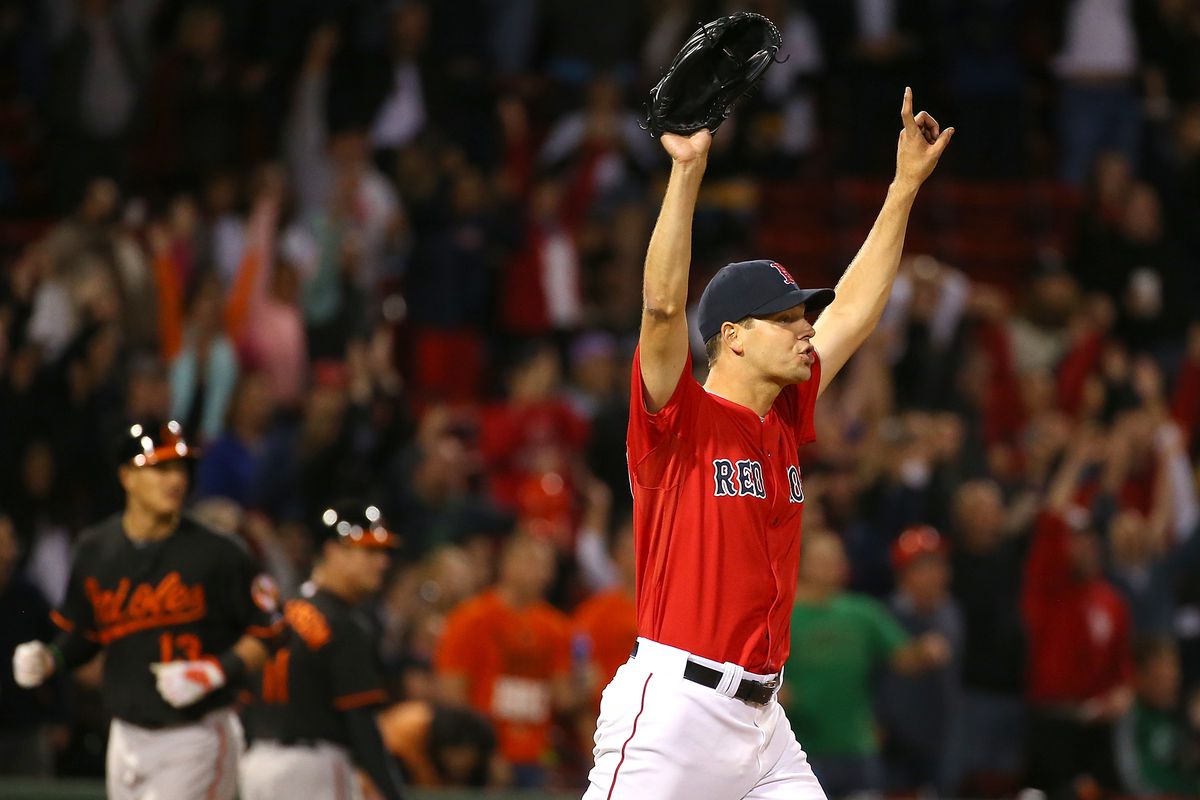 Atlanta lost four out of five in New York over the weekend to fall 6.5 behind the Mets in the National League East.

The Braves still have an overwhelming probability to make the playoffs but they will be far from favored to defend their World Series title when the postseason begins in October.

Ozzie Albies’ return from foot surgery has not taken shape yet. He’s coming up on two months out of the lineup.

Ian Anderson — such a big piece in last year’s championship run — has not been the same in 2022.

The return of Mike Soroka, who has not pitched since 2020 after tearing and then re-tearing his achilles tendon, is far from a scheduled appointment but word is that he will begin throwing simulated games soon.

In the meantime, Atlanta has to snap its losing streak and solidify its standing in the wild card, where it leads (and actually has a better record than the Central Division-leading St. Louis Cardinals).

Charlie Morton is no stranger to Fenway Park. He’s 4–0 in five career starts in Boston from his time in the American League and, briefly, the East Division.

Morton will turn 39 in November and has built quite a resume in his 30s, where he has been named an All-Star twice and won two World Series — one in each league.

His All-Star days may be over but he’s still a workhorse pitching at a level no less than the league average.

After beginning its seven-game road trip with two one-run victories in Houston, Boston dropped the final four of five, including three out of four in Kansas City, to finish 3–4.

The Red Sox finally got the day off Monday to travel back home, which was their first day without a game since the All-Star Break.

Boston needed a reset. It has dealt with tons of nagging injuries that did not seem big when they happened but have lingered on and on, including but not limited to Kike Hernandez, Trevor Story, Michael Wacha, Raffy Devers, Nathan Eovaldi, and Garrett Whitlock.

The latter three names have returned and Wacha is expected back soon but the Red Sox are running out of time, two games under .500 and in last place in the AL East.

They will be at home all week for a quick two against the Braves, one against the Orioles, and then three with the Yankees.

Rich Hill had a good month of June but got hurt in his first (and only) start in July and did not pitch well in his return last week at Houston, giving up six hits and four earned runs in three innings.

We’ll give him a pass for getting hit hard at Minute Maid Park but if he doesn’t shape up in this start, it could be his last with Wacha’s return on the horizon.

The Red Sox’ fans are losing patience with this team and the men in suits responsible for constructing it.

But the Fenway Faithful always seems to come to the ballpark with high expectations.

Look for the Red Sox to play better baseball in this game, keep it close, and then finally lose another one at the end.

It’s just how it’s gone for this version of the Red Sox.

If you’re looking for more MLB picks like Atlanta Braves vs. Boston Red Sox matchup, we’ll be providing 4* free MLB plays on the blog all season long, and check out our Experts for guaranteed premium & free MLB Baseball picks!