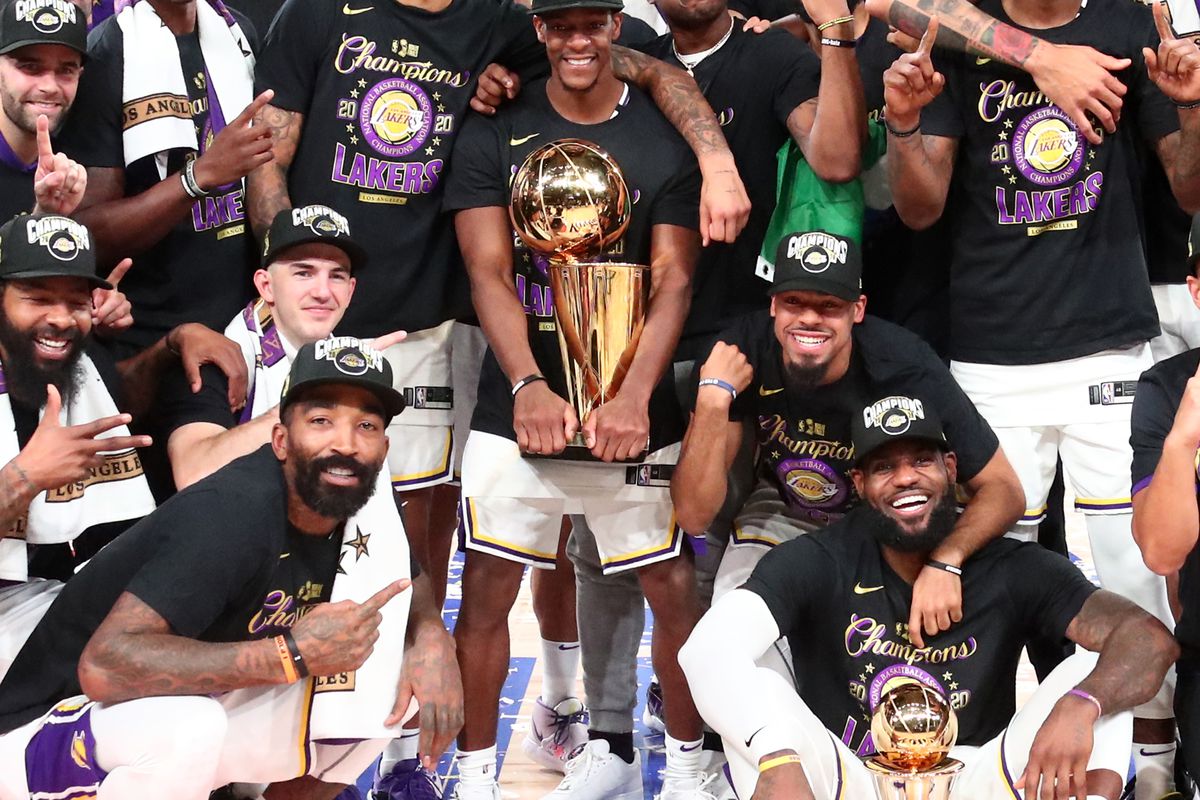 Looking for 2022 NBA Championship Futures Betting Lines & Expert Picks? As we cross over the midway point of the NBA season, it’s a great time to take a look at the futures board in search of value. As the front offices of these teams make the decisions on whether to stand pat, reload, or rebuild at the trade deadline, alert bettors able to stay ahead of this movement can inherit some value from teams who add to their rosters.

Here’s a look at three favorites, three from the middle of the pack, and three longshots, with a recommended play from each category:

There have been a lot of speed bumps along the way to this point in the season, but the Nets are now putting Kyrie Irving on the floor for about half their games, which helps, and they get to put the ball in the hands of stars Kevin Durant and James Harden in the others.

There’s also a slew of veteran contributors on hand. This roster is built for a championship run, and this could be the year we finally see them dominate the East.

The West is so, so deep this year. But even still, the Warriors really stand out from the pack as a team that can run the table.

They’ve had their issues with the Suns, and that’s going to be a battle to watch in what could be an epic Western Conference Finals, but with Klay Thompson in the fold and four-plus months to work himself into game shape for that potential series, the Warriors could be the team left standing in the West.

Speaking of the Suns, they’ve continued their momentum from last year’s playoffs into this season, even overcoming their eventual COVID-related absences with some new faces who stepped in to fill the void. It’s crazy to think a team this good could be in a tie for third on the futures board without any significant injuries, but that’s the current state of the NBA and its superteams.

And speaking of superteams, the Lakers have been a colossal disappointment thus far. Russell Westbrook can’t find the bottom of the basket, and Anthony Davis hasn’t taken over as “the guy” on an aging team that needs him to.

With Davis sidelined, many of the flaws on the roster are really showing, even while LeBron James does his best impression of a younger version of himself. You’d have to think this will all be sorted come playoff time. Their relative health will be key.

Speaking of teams that need to get healthy, the Clippers haven’t seen Kawhi Leonard on the floor this season, and may lose Paul George for an extended period with that elbow injury he’d previously returned from.

There’d be tremendous value in backing the Clippers at this price with the expectation both Kawhi and George would be healthy come playoff time, but that’s looking less and less realistic as time passes.

The Bulls roster looked like a mish mash of throwaway pieces entering the season, but boy have those pieces come together to form an elite squad. DeMar DeRozan has earned a place in the MVP discussion as the focal point of Chicago’s turnaround.

The Grizzlies have been red hot of late, buoyed by the return of star Ja Morant. But it’s important to not get too distracted by flashy things this time of year. No one expected the Grizzlies to be this good,

and this hot stretch will have cooled off by April.

This is such a strange squad. All the pieces are there to be an elite team fighting for a top-4 spot in the East, but they just haven’t been able to make it work. They have the hard part done – they have elite talent in the building – now head coach Ime Udoka needs to make it come together.

The Hornets have been inconsistent, with their better stretches having been very fun to watch. There’s finally something brewing in Charlotte, but they’re still at least a year away. Resigning Miles Bridges will be key in the offseason.

free NBA predictions on the blog all 2022 NBA season long, and check out our Experts for guaranteed premium & free NBA Hoops picks!