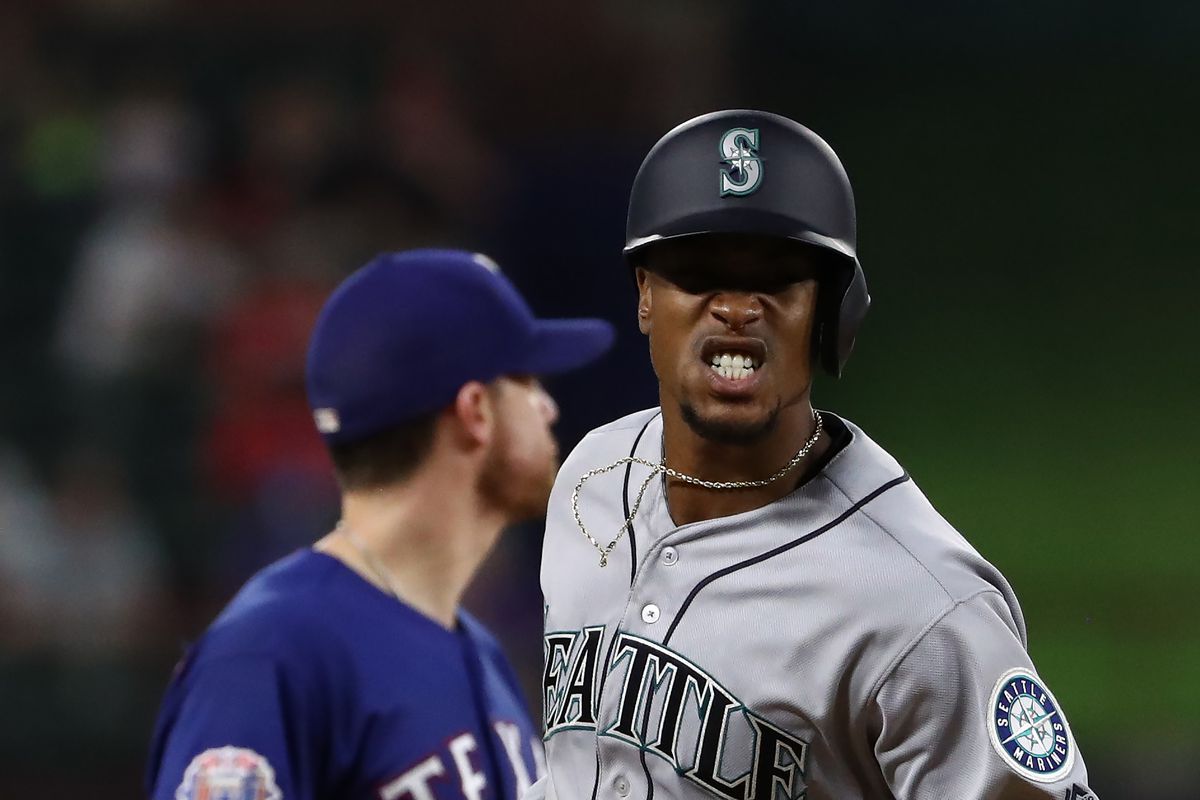 Hey there! Have you stopped by CappersPicks.com today looking for 2020 MLB Stolen Base Leader Prop Betting Odds & Free Picks? Congratulations, you’re in the right place! Three men stole 40 based or more in 2019. No one will likely to hit that number in an abbreviated 2020 season but 27 names are open for action in our recommended Sportsbooks to lead the league this season.

Mallex Smith swiped 46 bags in his first season in Seattle after an offseason trade from Tampa Bay to lead everyone in 2019. He did it in just 134 games and hitting ninth in the lineup.

He’s projected to slot in the same spot in 2020 and will continue to run with abandon, as he doesn’t bring much else to the table on offense.

The only player favored over Smith is the Kansas City Royals’ infielder Adalberto Mondesi. The son of Raul pilfered 43 bases in just 102 games last season and he did it with just a .291 on-base percentage (Smith’s, by comparison, was .300).

Some may remember Mondesi as the first player to make his Major League debut in the World Series back in 2015 for the exact reason that he can fly. He was just 20 years old then; now, he’s expected to be a productive everyday player for the Royals.

If he makes even a small improvement to his hitting approach in 2020 and stays healthy, he should take the crown, as the odds suggest.

While the two favorites are, ironically, terrible at getting on base (or at least have been thus far), Trea Turner is a proficient leadoff hitter for the defending World Series champs.

He gets on a ton because he is terrific with the bat and hits leadoff as the everyday shortstop. I’m only worried about how aggressively he will continue to run as he matures (he’ll turn 27 at the end of June). He’s extremely valuable to the franchise as more than just a base stealer and so the Nationals may get more cautious with him as time goes on.

He stole 34 the next season and just 15 last year. San Francisco will be his third team in three years and he’s tentatively projected to be a starter but he’s never been a hitter and won’t start hitting now (he’ll turn 30 in September).

He’s a 50/1 long-shot that may catch some eyes but I’m not buying Hamilton as a legitimate candidate to return to old form.

I like the favorite in this category. Mondesi doesn’t offer a large payoff at +200 but he’s the surefire leader. Only an injury will slow him down here.

What do you think about the 2020 MLB Stolen Base Leader Prop Betting Odds blog post? Comments are welcome below.