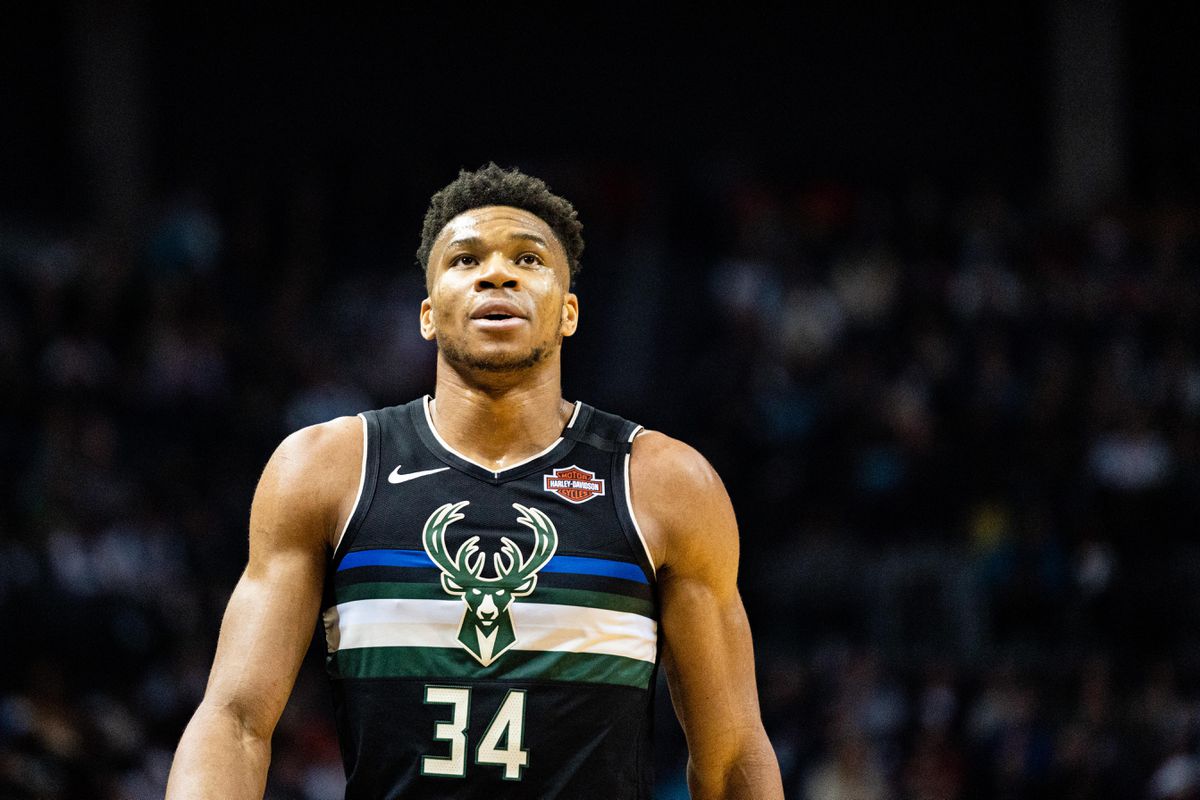 Tuesday, February 1st. the Washington Wizards play the Milwaukee Bucks for the second time this season. Washington won the November 7th initial meeting 101-94. The squads will play once more in Milwaukee on March 24th.

The Wizards last played on Saturday falling to the 95-115 to the Grizzlies while Milwaukee played Sunday losing 100-136 to the Nuggets.

Although the Wizards have lost five games in a row the fact Bradley Beal won’t play Tuesday is likely also a factor in the large point spread.

With the team struggling the February 10th trade deadline looms with ample intrigue on what direction the front office elects to take.

Morale seems to be an issue and recent comments reflect the issues internally. For example, Spencer Dinwiddie said he tried to take on a leadership role within the locker room but was told his efforts weren’t necessarily welcome!

As you ponder that comment, consider the type of team the Nets had prior to the Big 3 joining forces in Brooklyn and the specific role he had on that squad.

Dinwiddie was a primary scorer but he offered a gritty no-quit resolve making the Nets one of the darlings of NBA League Pass prior to the shift to the Big 3.

It’s interesting he would leak that to the media because it opened a can of worms, especially on WHO made that decision.

The implication is Beal – but you can decide for yourself – as per the video in this tweet. Dinwiddie is among the names be floated to deal at the deadline.

Clearly, Beal and Dinwiddie haven’t meshed or developed a quality working relationship and perhaps Beal is already directing his front office to go after someone like Ben Simmons instead.

But at a certain point, the Wizards have to ask themselves how many different point guards they are going to bring in to appease Beal and what they are willing to pay for someone who hasn’t demonstrated the ability to improve his teammates or impact winning.

The money he’ll be due is on the same scale as the top 10 talents in the association and granted he’s had a tough year but he’s not able to improve those around him on the scale of someone like Nikola Jokic, Joel Embiid, Luka Doncic (I could go on).

If anyone wondered how losing impacts the defending champions spotting Giannis Antetokounmpo addressing the media while munching on a bucket of wings should answer the question.

Clearly, they aren’t bothered by a few losses here or there and have the goal of getting to the postseason healthy. It’s the typical swagger of a defending champion and in fairness – they’ve earned that right.

What Giannis and his squad should be concerned about is what they’ll do to stop a center like Joel Embiid as Nikola Jokic served up a reminder of how much Brook Lopez is missed.

Bobby Portis is a fan favorite of the Bucks but he’s not able to stop players of that size and skill. And, it’s not just Lopez but the combination of also losing PJ Tucker.

I’d put good money on the Bucks front office adding a big man at the trade deadline or via the buyout market to address that gap in the roster.

George Hill (neck) is out Tuesday, while Brook Lopez (back) is out indefinitely.

Although the Wizards have looked horrible of late the last games they won both happened without Beal in the lineup. I’d still bet on Milwaukee winning but have a feeling the Beal-less roster will keep the game closer than the 11.5 point spread.

If you’re looking for more NBA picks like this Washington Wizards vs. Milwaukee Bucks matchup, we’ll be providing 4* free NBA predictions on the blog during the entire 2021 NBA season, and check out our Experts for guaranteed premium & free NBA picks!