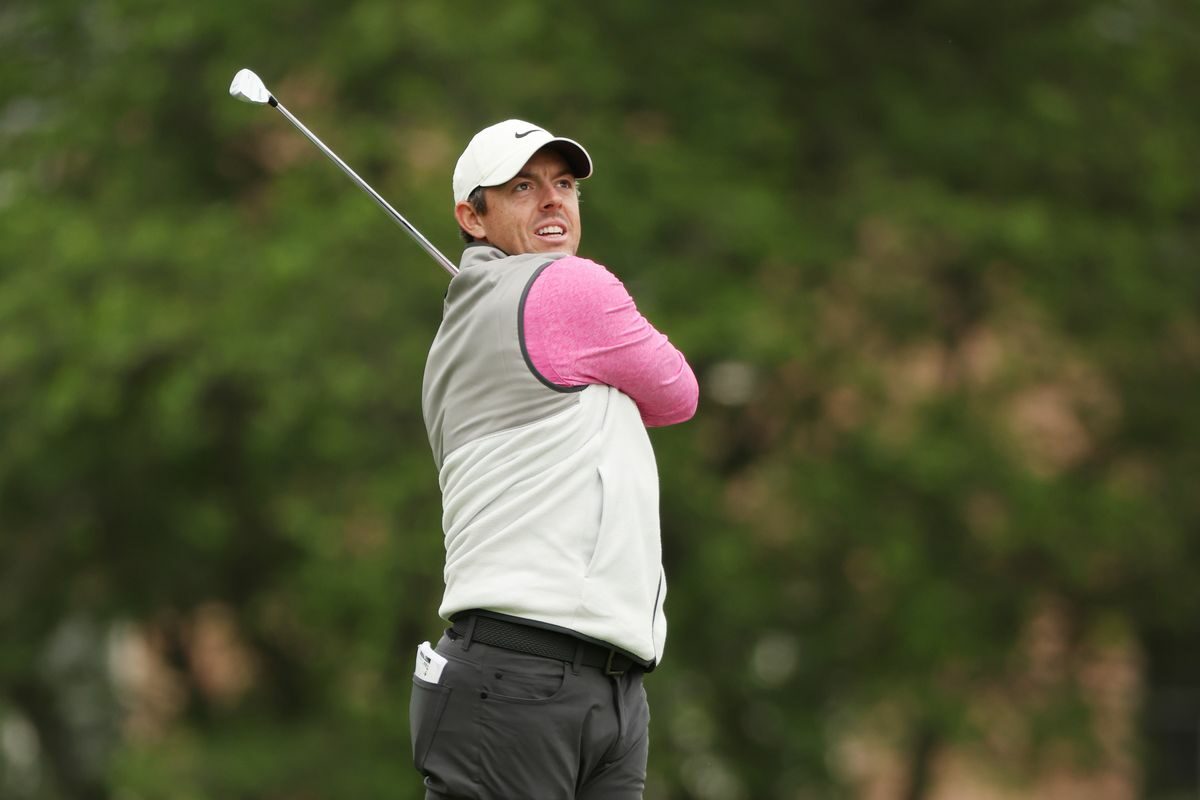 Have you stopped by Cappers Picks this week looking for our 2022 PGA Championship Free Pick & PGA Golf Betting Predictions? You’re in the right place! Ready to bet on this week’s PGA Tour betting odds? CappersPicks weighs in each week with free PGA Tour picks & gambling lines coverage so bookmark our website and check back often.

The PGA Championship is here from the Southern Hills in Tulsa, Oklahoma and it’s another loaded field with plenty of value across the board. Let’s take a look at a couple of free PGA tournament championship picks to make your weekend a winning one.

YOU CAN CLICK HERE TO CHECK OUT OUR TOP 40 SPORTS HANDICAPPERS IN THE WORLD!

Scottie Scheffler is coming off a Masters win and he is currently the number one ranked golfer in the world. I don’t love the odds here, but it’s hard to ignore him with how much success he has had as of late. He is probably a stay-away spot for me, but I wouldn’t blame you if you bet on him.

Rory McIlroy has been playing some good golf heading into this one, and a big reason has been what he has done around the greens. He ranks number one this year in terms of strokes gained around the greens, and he is going to find success here. Even if he gets out to a slow start he has done a good job of closing out the weekend strong. Don’t count him out, even if he is a few strokes off the lead heading into the weekend.

Collin Morikawa already has two Major wins and with the way his iron play has been, he can win any tournament. He knows how to get it done, and if his putting is good, this could be his tournament to lose.

Max Homa is a long shot, but he still has a ton of value heading into this one, at least to sprinkle a few dollars on. Homa has never actually finished in the Top 10, but he has been a solid ball striker since January 1st. Homa has also been a bit inconsistent on the greens, but if he can find success there, he will be in good shape.

Tiger Woods actually golfed well in the first and second round of the Masters, and it was a weekend where he seemed to lose gas, and it cost him. This isn’t as hard of a course to walk, and throwing a few fun dollars on him could pay out big.

Rory McIlroy is going to put it all together here and secure the PGA Championship.

Did you know we have professional handicappers here at Cappers Picks that provide premium PGA tour golf picks each week? Here’s how this works! Each week, our experts from CappersPicks.COM will make their selections in PGA TOUR Golf. Usually head to head matchup picks.

For as little as $29.95 you can grab these plays from our professional Cappers.  If the pick loses you get the next week FREE.

We hope you enjoyed this week’s 2022 PGA Championship Free Pick & PGA Golf Betting Prediction. If you’d like comment below and let us know how we did! You can always find more FREE PGA TOUR Golf predictions here.

Check out our Updated 2022 PGA Tournament odds from Bovada.