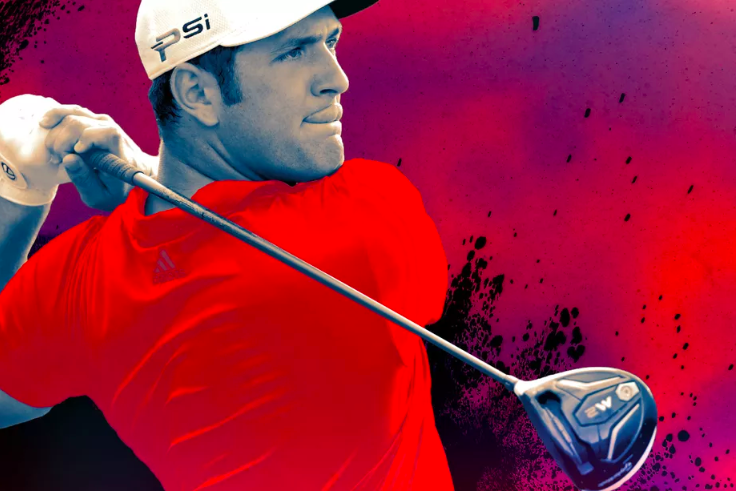 Ready to bet on this week’s 2020 Phoenix Open betting odds? Rickie Fowler is back to defend his title, but Vegas has Jon Rahm as the favorite coming into the Waste Management Phoenix Open at TPC Scottsdale. A $7.3 million dollar purse and 500 FedEx Cup points are up for grabs this weekend in Arizona. CappersPicks weighs in each week with free PGA Tour picks & gambling lines coverage so bookmark our website and check back often.

Rahm held the 54-hole lead last weekend at the Farmers, but Marc Leishman went 7-under on Sunday to win the tournament by just one stroke over Rahm.

The hot-headed Spaniard is comfortable here, as he went to college at nearby Arizona State. He finished T-10th here last year and has never finished below 16th in this tournament. He’s never a bad pick, and it might be good to take him to finish top-5 or top-10 here.

JT is already looking for his third win of the young season.

However, in five straight appearances here at TPC, Thomas has only finished in the top-15 once (a solo third last year). This field will be tougher than his previous two wins, and it might be wise to keep away here.

Rickie managed to triple-bogey No. 11 here last year, on Sunday, and still pick up a two-stroke win. His fifth career victory of his young but impressionable career.

Rickie’s not a bad play here. He opened 2020 with a top-5 and a top-10 victory. Although he just missed the cut at the Farmers last weekend.

Four top-four finishes, two victories, and a T-15th. He also had one withdrawal, due to injury. His scoring average in 21 rounds at TPC is 67.7, and he’s only posted one round above par.

Matsuyama should be the best bet here. He has managed to simultaneously be one of the favorites and have great value up at +1600. At the minimum, a flyer should be taken on the Japanese Pro.

Before finishing T-20th here last year and missing the cut in 2018, Simpson posted five straight top-15s here in Arizona. He also has posted four top-10 finishes here, including a solo second-place to Matsuyama in 2017.

Additionally, the American arrives with sixteen consecutive cuts made, six top-5 finishes, and a third-place finish last week at the Farmers.

Simpson has the deadly combination of playing really well recently and having played well at TPC in the past. I think him and Matsuyama are a really good combo of picks here.

Snedeker is the biggest plus-money pick i’ll make for the Phoenix Open, and here’s why.

Since 2010, Snedeker hasn’t missed a cut in this tournament, and has posted four top-10 finishes. That includes a second-place finish in 2013.

Additionally, he had a great finish to the 2019 season (six top-10s and a late run to make the top-25 in FedEx Cup standings), and opened 2020 with a T-12th place at the Sony Open. Throw in his third-place finish last week at the Farmers, and I think Snedeker is great value at more than 30-1.