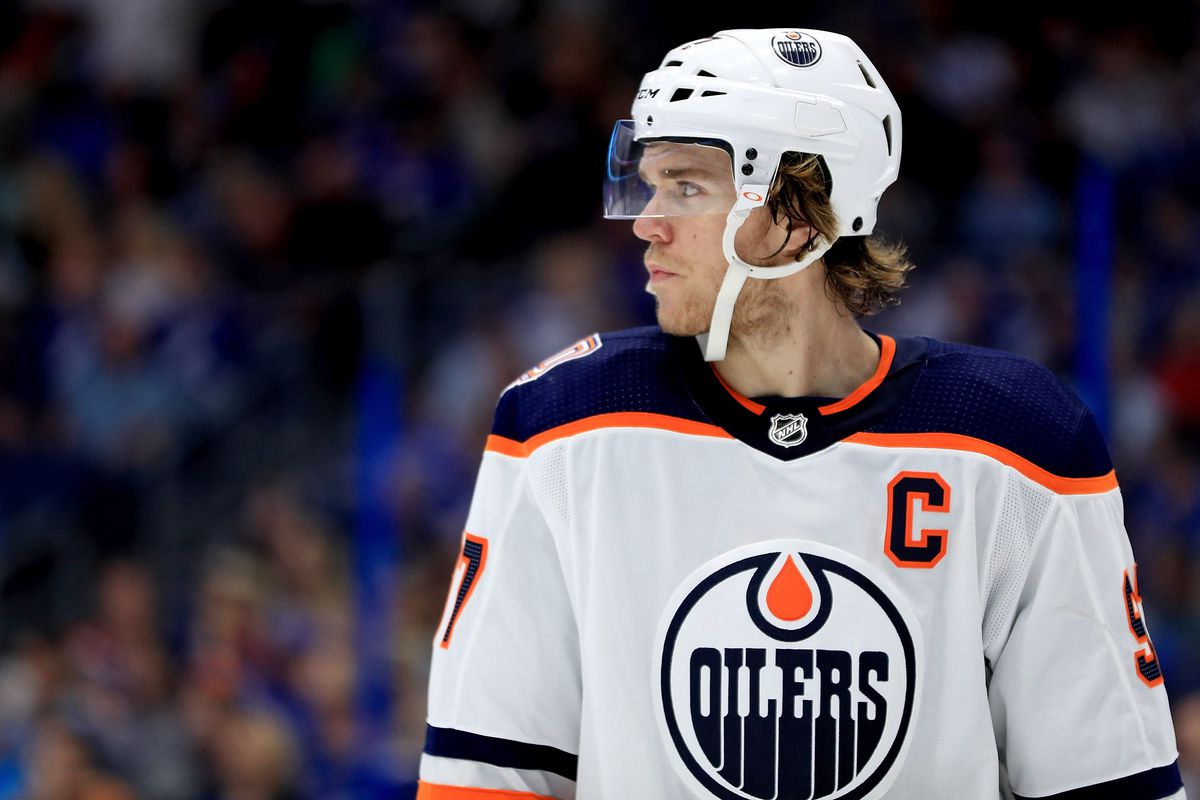 Another interesting matchup in the all-Canadian conference gets underway on opening night when the Canucks visit Edmonton. Vancouver seems to be on the up and up after taking Vegas to 7 games in last year’s 2nd round of the playoffs.

The Oilers had the exact opposite postseason run a year ago, losing 1-3 in the qualifying round to the Blackhawks. Chicago only made it in because of the expanded playoffs, and Edmonton was playing at home in the NHL bubble.

Vancouver has a lot to be optimistic about following last year’s postseason. The Canucks took out the Wild 3-1 in the qualifying round, eliminated the defending champ Blues, and then battled Vegas to a 3-4 series loss.

The Canucks have some young talent led by Elias Pettersson who had 66 points last season. J.T. Miller was the points leader for Vancouver last year (72) and Bo Horvat (53) has big game potential.

One thing the Canucks must do this year is replace Jacob Markstrom, the goaltender who is off to Calgary after a 2.75 GAA average last season. Thatcher Demko did dazzle in last year’s postseason however.

Edmonton will face off against a Vancouver team that also lost some defensive talent with Chris Tanev also going to the Flames. That bodes well for the Oilers, who ranked 14th in goals scored last season.

As always, the Oilers success starts and ends with Connor McDavid, who netted 97 points last year. It may actually be Leon Draisaitl who is the real face of this franchise however with a 110 point season a year ago.

Mikko Koskinen gets the opening night start in net after posting a 2.75 GAA last year. The veteran did split time with Mike Smith last season, and needs to show that he can be the main man starting Wednesday night.

It’s hard to go against McDavid and Draisaitl with all the hubbub of opening night. That being said, if Demko plays like he did last postseason, goals are going to be at a premium in this game.

Koskinen gets the advantage of being fresh as well

If you’re looking for more NHL picks like this Vancouver Canucks vs. Edmonton Oilers matchup we’ll be providing 4* free NHL predictions on the blog during the entire 2021 NHL season, and check out our Experts for guaranteed premium & free NHL Hockey picks!