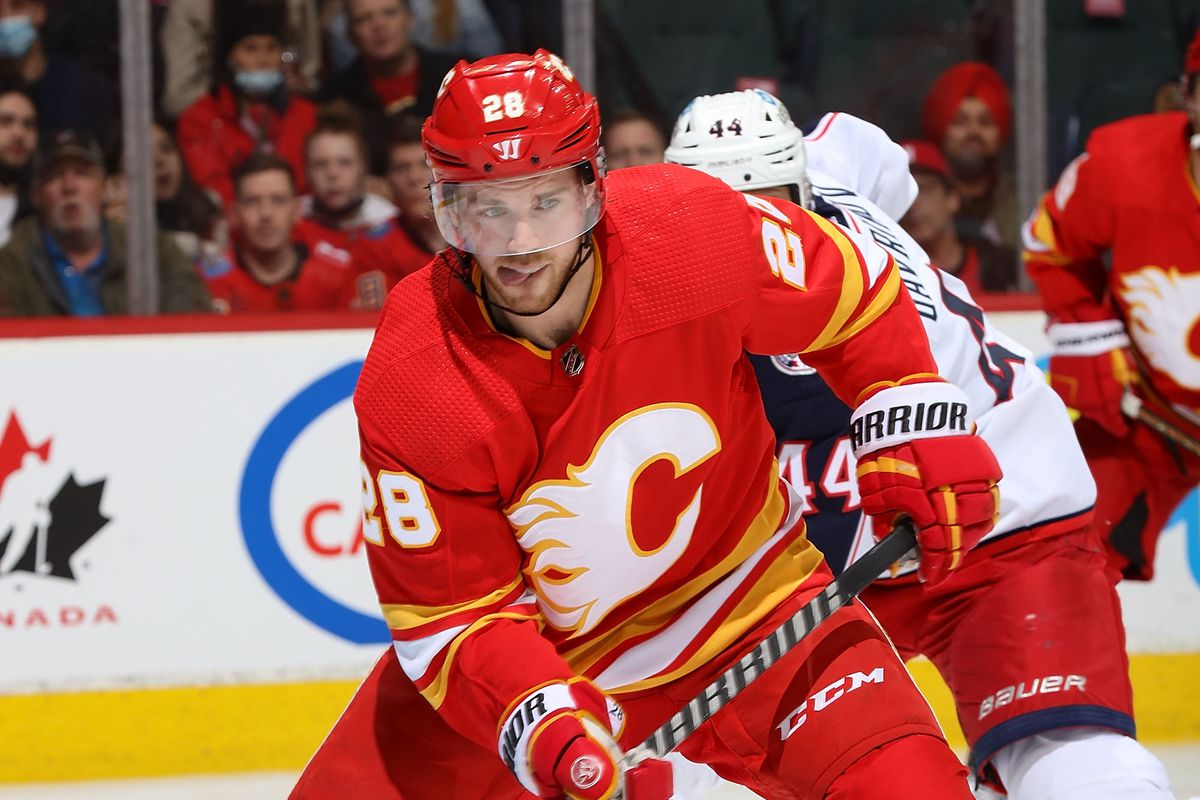 The Vancouver Canucks and Calgary Flames face off on Saturday in an NHL showdown at Scotiabank Saddledome. When these two teams faced off on March 19th it was the Flames that won 5-2.

Vancouver comes into this game with a 38-29-11 record overall and away from home they have gone 20-15-4. In the last game against the Minnesota Wild, the defense struggled giving up six goals and that led to the three goal defeat.

J.T. Miller has been the top player for the Canucks scoring 30 goals and adding another 63 assists.

On the other side of this matchup is the Calgary Flames who sit with a 48-20-10 record and at home they have gone 24-9-7. The Flames have won three of their last four games and in the last game against the Dallas Stars they won 4-2. Just a few games ago against the Arizona Coyotes, the Flames won 9-1.

Calgary is averaging 3.55 goals per game while giving up 2.47 goals per game. The offense is ranked 6th best in hockey but their defense has been even better sitting as the third best in the NHL.

If you’re looking for more NHL picks like this Vancouver Canucks vs. Calgary Flames matchup, we’ll be providing 4* free NHL predictions on the blog during the entire 2021 NHL season, and check out our Experts for guaranteed premium & free NHL Hockey picks!