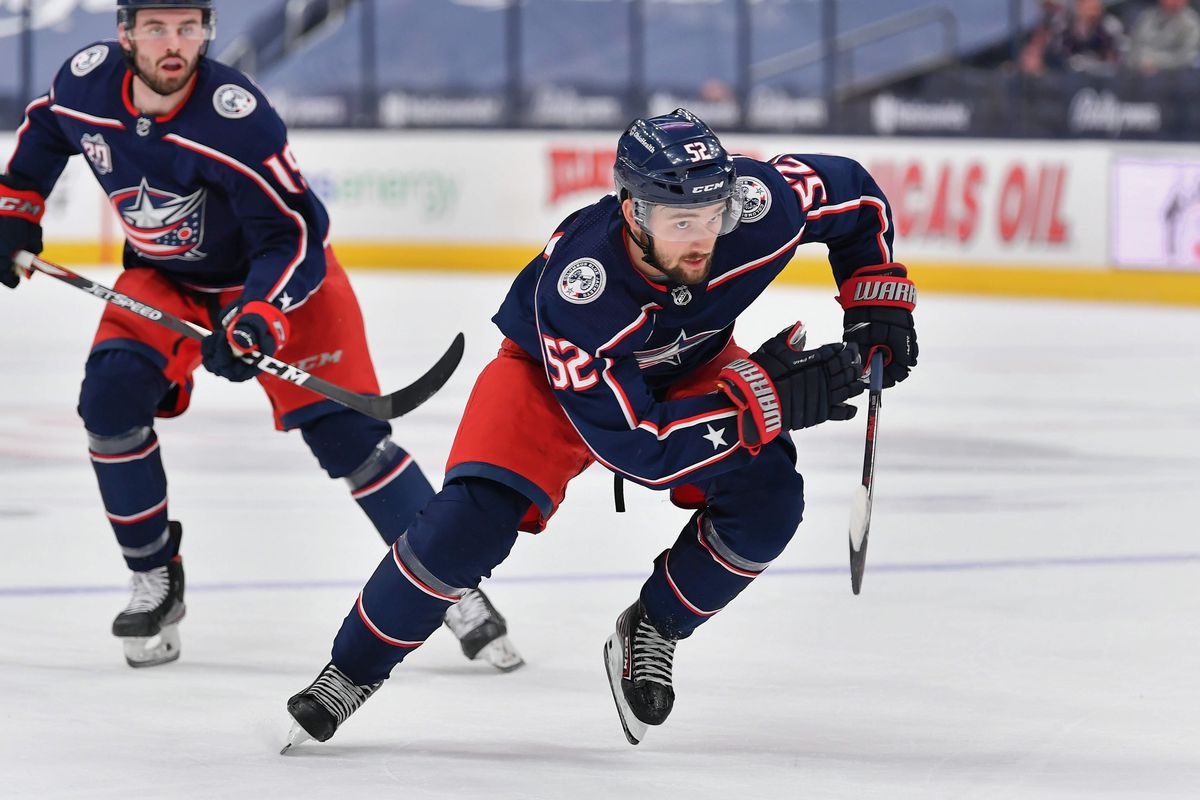 The Maple Leafs fly straight to Columbus from Montreal, after a brutal loss to the leagues worst team. Can they rebound against a home squad, that’s currently on a 5-1 run, in their last 6 outings?

Toronto enters desperation mode, as they’ve only won twice out of their last six games, and just lost to the most unimpressive team in hockey.

Offensively speaking, The Leafs lead the league on the powerplay, with an outstanding 31.1 PP%. Moreover, they’re averaging 3.6 goals on 34.7 shots per outing; which rank 4th and 7th, respectfully.

Defensively, Toronto’s ranked 10th in both shots and goals against per matchup; by allowing a paltry 2.8 goals on 30.7 shots on average.

Furthermore, their penalty killing unit is ranked a breathtaking 5th, by boasting a 84.8 PK%.

The Blue Jackets are squeaking by quietly, with one of the worst defenses around, but solid offensive output to counteract it.

Offensively, Columbus is scoring an impressive 3.3 goals on a low 29.9 goals per tilt; which rank 11th and 20th in the NHL.

Additionally, their powerplay is below average at 23rd, by only capitalizing on 17.2% of their chances.

Defensively speaking, The Jackets are allowing a unfortunate 3.7 goals on 35.2 shots per game; which rank 31st and 32nd, dreadfully.

However, their penalty killing unit is ranked 14th, by shutting down opposing teams, 80.4% of the time.

In a match between teams going in opposite trajectories, but who’s place in the standing tells a much different picture. That being said, Toronto just lost to Montreal, and Columbus is 5-1 in their last 6 games.

With the uncertainty on the moneyline, we’ve decided to side with the total. The Leafs should play sloppy on the second game of a travelling back to back, and Columbus’ defense is among the worst in the league.

All things considered, we’re taking the over 5.5 on Tuesday night.