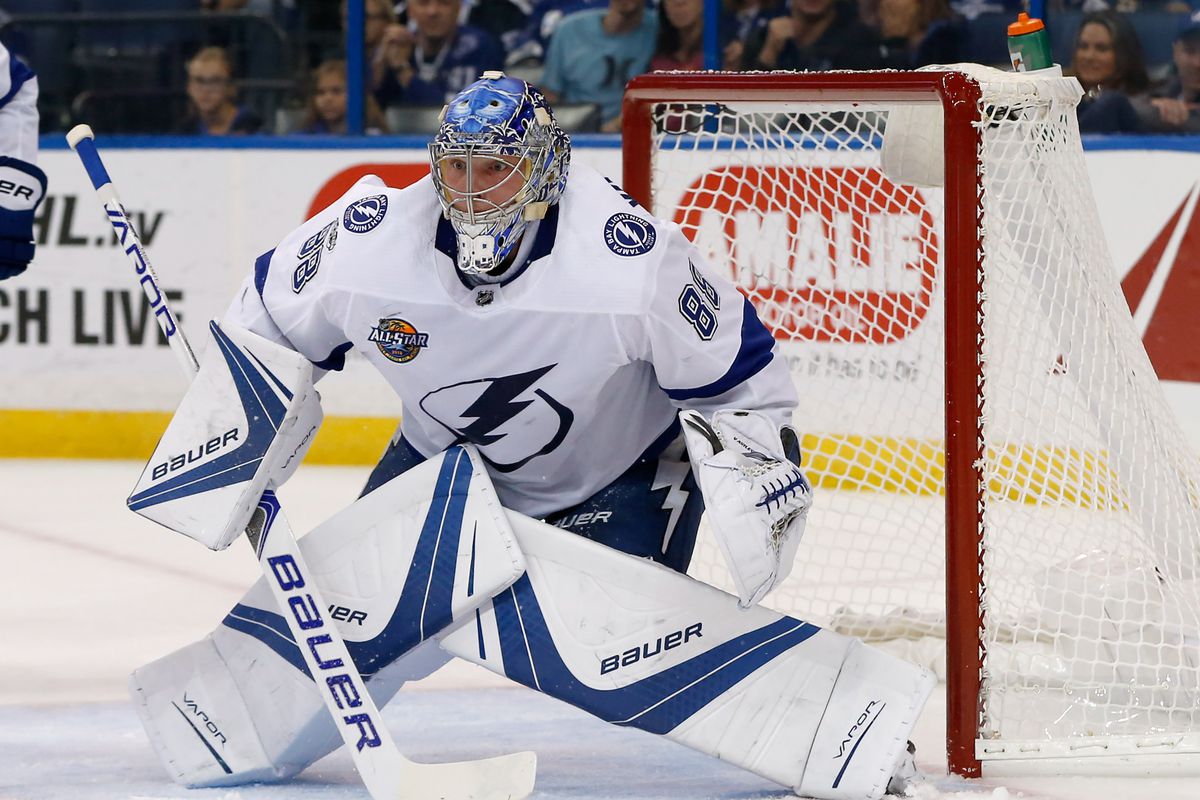 This Lightning team is just not going to lose two in a row to a flawed Rangers squad. In a way I am reveling in their downfall because I am beginning to hate the Broadway Blueshirts, but also as a newly minted member of the ever-growing hockey analytics community I have enjoyed those metrics being reinforced.

Their 5on5 stats are poor to terrible on every given night, which I will not harp on too much as I have covered it here before.

It does however make them a very fun team to watch, they are high flying, run and gun and as a result give up a lot of high danger chances which makes for some high octane hockey.

As a betting man though I do not like banking on that style of play with a good goaltender against what is probably the most bullet proof hockey team in the NHL.

So, spoiler alert I am taking the Lightning as per usual. But here’s why, and stay along for the ride to see which market we are taking.

The Lightning are a team that do not get rattled in any phase of the game. Going down by one on the road statistically is a back breaker for most teams and especially against the Rangers who for all their flaws are quite good in Madison Square Garden.

It just doesn’t matter. Vasilevskiy is going to lock it down, they will get big goals from their big boys, and their depth forwards are going to chip in.

They also clean up their own zone better than any other team and a big driver of that dynamic in their game is their ability to block an absurd amount of shots. If you are a Leafs, Panthers or Rangers backer this postseason you went through immeasurable frustration watching your money ricochet off shin pads, gloves and graphite sticks.

And if by chance you get one through a shooting lane, Andre Vasilevskiy is their to swallow it whole and provide you with no rebound or second chance.

Thanks for coming out.

The Rangers are banged up, on the ropes, put them out of their misery Tampa.

I am going to take a chance on the Lightning puckline in this one. I don’t love the -180 price in an elimination game against a pretty solid Rangers club which is somewhat contradictory to this pick.

However, I think that the poise, skill and determination of this Lightning team is stupid to bet against. Especially on their home turf when they can punch their ticket to the Finals and secure a date with the Avalanche.

Hammer the Lightning as per usual.

If you’re looking for more NHL picks like this Tampa Bay Lightning vs. New York Rangers matchup we’ll be providing 4* free NHL predictions on the blog during the entire 2021 NHL season, and check out our Experts for guaranteed premium & free NHL Hockey picks!