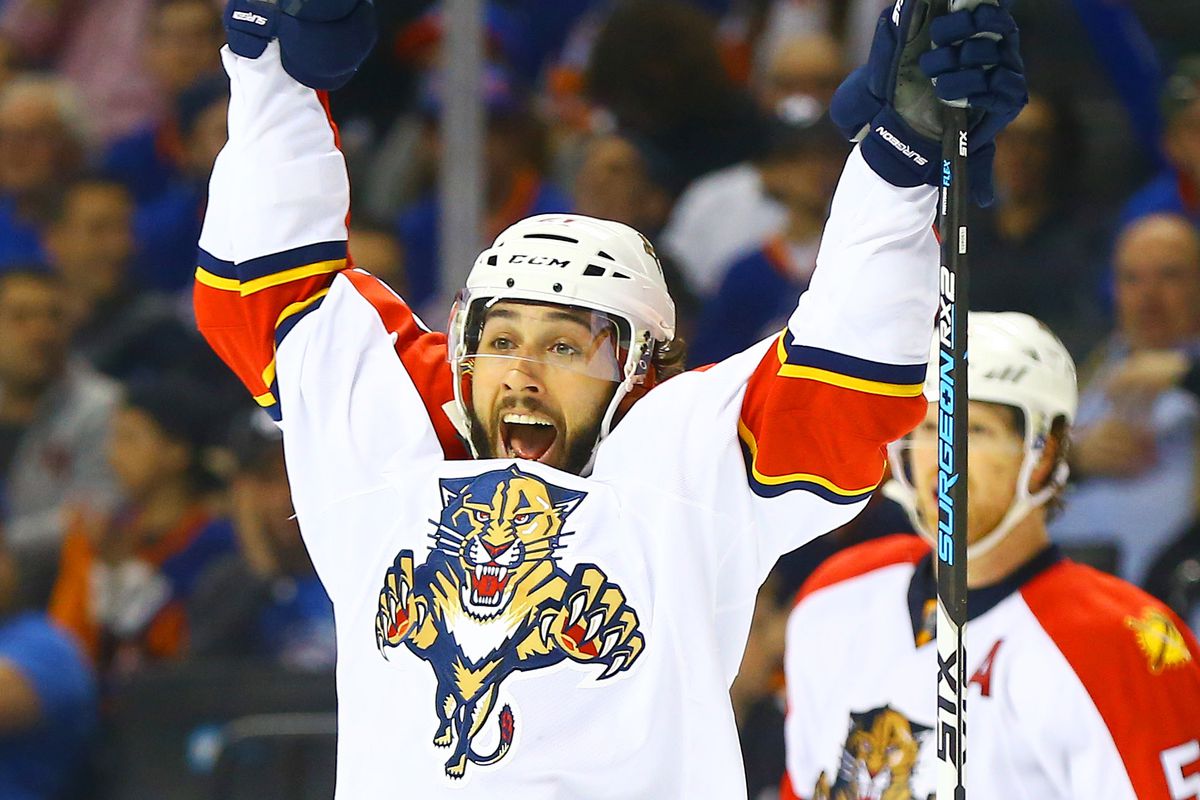 It took seven games in the first series, but the Tampa Bay Lightning were able to knock off the Toronto Maple Leafs. They went on the road in Game 7, and it was the defense that looked good, giving up only a goal, and that led to the victory. In the first game of this series it was again the defense that was good.

Tampa Bay has scored 281 goals this season while their defense has given up 229 goals. The Lightning was eighth in the league in terms of goals per game while the defense is ranked 6th in the league.

Steven Stamkos has been the top player for Tampa Bay scoring 42 goals and adding another 64 assists for 106 points. Victor Hedman is also having a strong season scoring 20 goals and adding 65 assists.

On the other side of this matchup is the Florida Panthers who needed six games to beat the Washington Capitals in the first series. In the first game of this series the offense really struggled scoring only one goal and that led to the defeat. In this game they need to find a way to get the offense going.

The Lightning won the first game, but I expect the Panthers offense is going to be better in this game, and that will be the difference as Florida gets the job done. Back the Panthers on the money line.

If you’re looking for more NHL picks like this Tampa Bay Lightning vs. Florida Panthers matchup, we’ll be providing 4* free NHL predictions on the blog during the entire 2021 NHL season, and check out our Experts for guaranteed premium & free NHL Hockey picks!