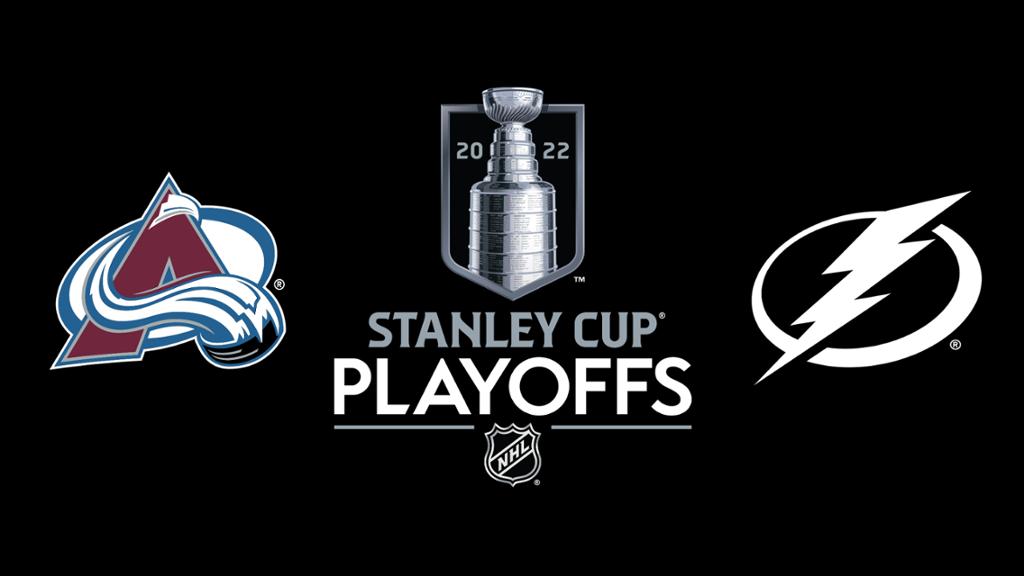 Okay guys, I am sorry. We’re done with the Lightning, this thing is over.

Off of what was a controversial goal in overtime last night by Kadri the Avalanche are now one win away from hoisting Lord Stanley’s Cup. The Lightning and Avalanche both had too many men on the ice per the NHL rulebook when Kadri received the pass in the neutral zone shortly before scoring the game winner.

Head coach Jon Cooper had some choice words about the goal in his post game presser where he exited after taking only one question.

“My heart breaks for the players.” He said referring to what was an apparently missed too many men call on the Avalanche. Mackinnon can be seen still on the ice roughly five feet away from the bench which is the “grey area” internet hockey sleuths are saying today in defence of the goal.

But Kadri was well beyond that five feet and damn near in the middle of the sheet AND was playing the puck. This may be an unpopular opinion, and without question the Avalanche deserved to win this game but I do think that was a missed call and yes I know the Lightning had more players on the ice but they were within the grey area and not playing the puck.

The Avalanche without question deserved to win that game and they deserve to win this cup.

I got nothing left for the boys in blue. You better hope you get Point back.

The secrets of your success are not good enough against this Avs team and it’s just that simple.

Just put them out of their misery. End this thing on home ice boys.

Taking the over in this one for the easy money. I think it will be tight so I do not want to take a chance on the puckline or the 3-way line.