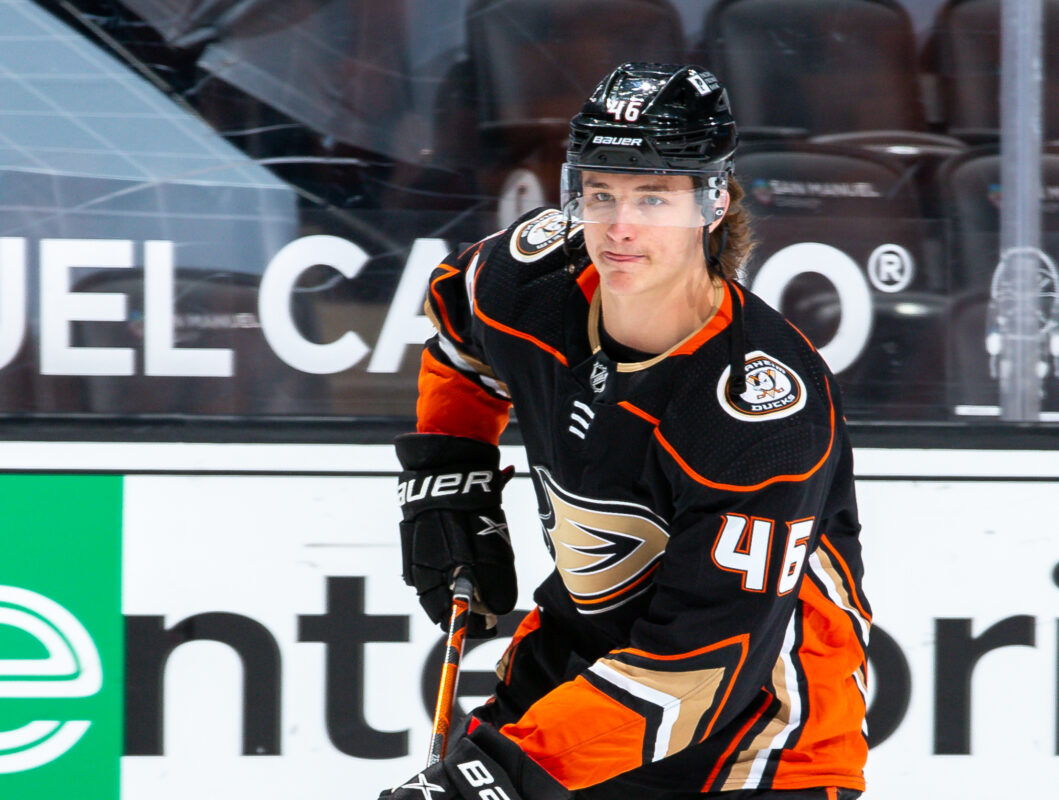 What’s up everyone! It’s your ol’ pal Lavoie here with another line on the pond. In this one we see the Bolts visiting the Ducks in Anaheim.

The Ducks are coming off a loss to the Avs yesterday which was a tightly contested one I enjoyed watching. It featured a marathon of a scrap between heavyweights Deslauriers and Mcdermaid as well that went viral.

The Ducks are having a real surge here after coming out of the gate slowly, but now sit in third in the Pacific division. The Lightning are among the top 3 teams in the league overall depending on who you ask but the cup is generally considered to be theirs to lose.

So with all that in mind, let’s dig into this thing and see what what side we’re laying!

So the Ducks are an interesting team to me. They have some seriously skilled young guys on their squad like Zegras, Manson and Terry, mixed with some wiley veterans like Fowler, Gibson, Lindholm and their captain Ryan Getzlaf.

They are playing well defensively and their goaltending is among the best in the league. The issue they frequently face is coming up with offence.

Something that their opponent tomorrow night does not have an issue with.

The Lightning as said before are considered to be one of if not the best team in the game. They look poised to make another deep run in this years playoffs.

They have no holes in their lineup from the net on out, and everyone is playing at the top of their games again. Especially their big boys in the core.

Stamkos is 6th in goals, Hedman is 1st among defenceman in points and Vasilevsky is 6th in GAA.

This team is ready to go again and a tough night for anyone in the league including the best.

I am going to take the under in this one. Both vasilevsky and Gibson are expected to start, both teams are very good defensively and Anaheim plays pretty well at home.

Plus, I just watched Anaheim do a really good job shutting down the Avalanche who are the fastest and most balanced attack in the NHL. They held them to two goals which is more than enough to beat any team and just could not solve their backup Francois.

If you’re looking for more NHL picks like this Anaheim Ducks vs. Anaheim Ducks matchup, we’ll be providing 4* free NHL predictions on the blog during the entire 2021 NHL season, and check out our Experts for guaranteed premium & free NHL Hockey picks!