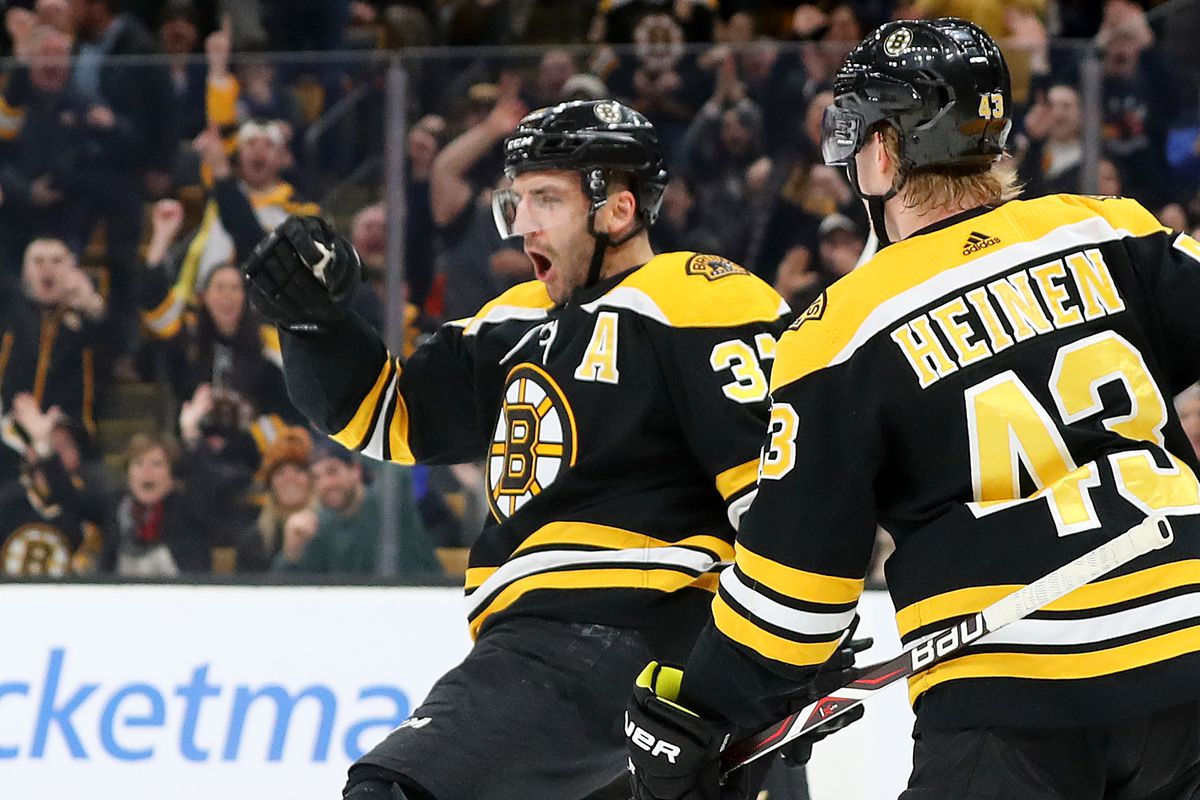 The struggling Senators travel south to Boston for a division battle against the always gritty, Boston Bruins. Ottawa is desperate for a win after a slow start to the season, however who waits in the wings, is a team that has yet to lose at home.

Brady Tkachuk, the freshly minted captain of the Ottawa Senators, looks to start his tenure off right with a road win over a division foe. But, will the rest of the team show up?

There’s no beating around the bush with this team, they stink. Offensively, Ottawa’s just 27th in the NHL in goals per game, 21st in shots per game, with a mediocre PP/PK% of 20 per game.

Defensively, they rank much worse at 30th place in goals, 29th in shots per game, and just behind is their PP/PK% at 26th league wide.

Boston is off to an average start to the season, however their struggles have come on the road, while being undefeated in TD Garden. Is it a full moon? If not, don’t expect The Bruins to lose this important Atlantic Division matchup Ottawa.

Offensively, Boston’s been a power house at shooting the frozen biscuit, sitting 3rd in the league. However, they seem to struggle at actually scoring, being that they are only 18th league wide in goals scored. Right in the middle, is their PP/PK% at 11th in the NHL.

On the defensive side, Boston’s been stellar against shots only allowing 28 per game. However, their goaltenders have struggled this season, allowing 2.89 goals per game. On top of that, their PP/PK% suffers at 21st in the NHL.

From the outside, It looks like The Senators are in for a long night. However, if they can exploit Boston’s few weaknesses, they may just upset the home team.

That being said, the only positivity in Ottawa is Tkachuk’s stellar play at this point. Until they show true grit, we have to side with the team that has yet to lose on home ice.

However, given that Boston is a heavy favorite, we had to dig deep to find the best value for this game. Currently, the lines are plus money for UNDER 5.5, while The Bruins last 4 out of 6 games have went UNDER against The Senators.

Look for a low scoring affair between these division foes, while Boston’s goaltending has struggled on the road, its been a different story in TD Garden. In addition, both of these offensives have struggled scoring mightily. Give us the under on tuesday night in Boston!

If you’re looking for more NHL picks like this Ottawa Senators vs. Boston Bruins matchup, we’ll be providing 4* free NHL predictions on the blog during the entire 2021 NHL season, and check out our Experts for guaranteed premium & free NHL Hockey picks!