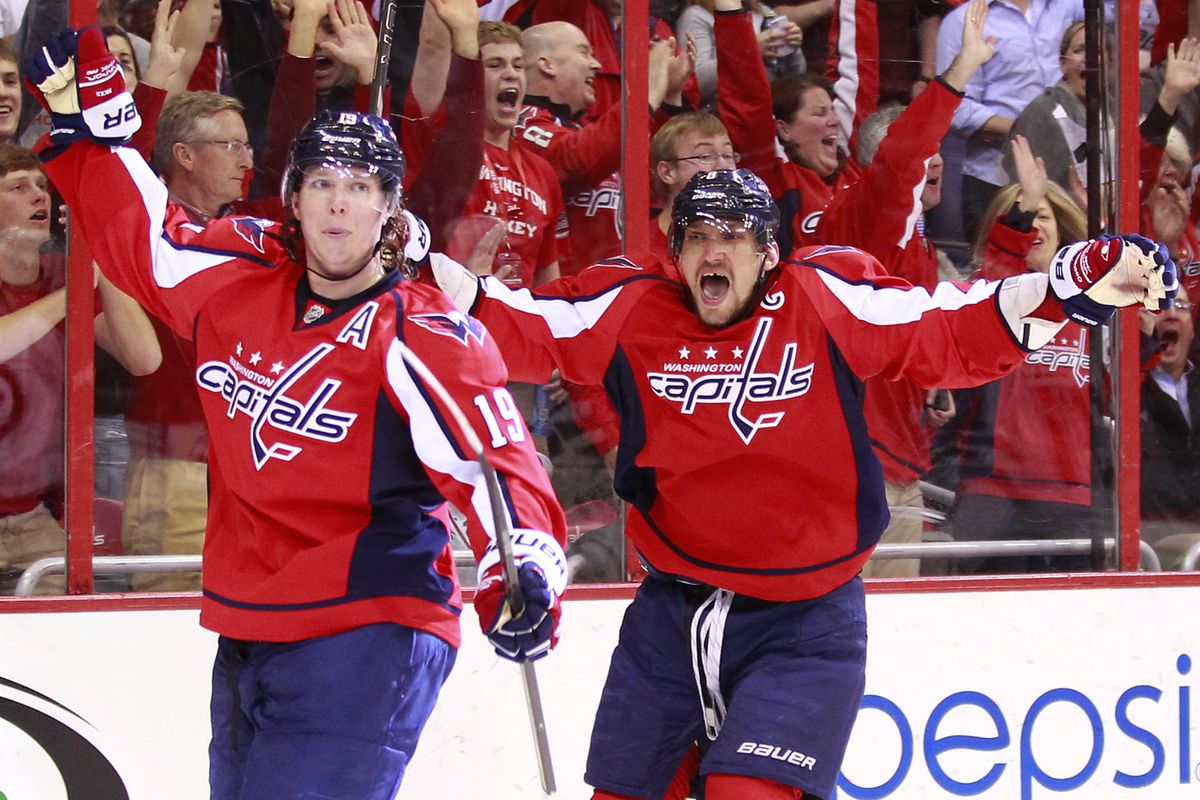 History was put on hold as Alex Ovechkin was held without a point – let alone, two goals – as the Washington Capitals sustained their worst loss of the season.

Undaunted, Ovechkin will once again attempt to become the eighth member of the 700-goal club on Monday when the Capitals conclude their four-game homestand against the New York Islanders.

First-place Washington has lost three of its last five games entering Monday’s tilt versus the Islanders, who saw their five-game point streak (3-0-2) come to a halt after dropping a 3-1 decision to Tampa Bay on Saturday.

Former Capitals goaltender Semyon Varlamov fell to 2-6-1 in his last nine starts despite turning aside 27 shots in a hard-luck loss to the Lightning.

Stat to know: Capitals C Evgeny Kuznetsov, who tallied twice in a 4-3 loss to the Islanders on New Year’s Eve, has three goals in his last four games overall.

CLICK HERE TO PURCHASE NHL PICKS FOR THIS WEEK FROM THE TOP 60 CAPPERS IN THE NATION!

Brassard, who is riding a three-game point streak (two goals, two assists), had an assist in New York’s last encounter with the Capitals.

Ovechkin recorded a hat trick in Washington’s 6-4 victory over New York on Jan. 18, an output that highlighted a 14-goal surge in a seven-game stretch that pushed his career total to 698 before Saturday’s 7-2 shellacking by Philadelphia.

On the backend,  Carlson, the trendy Norris Trophy candidate, has notched three of his club-best 51 assists against the Islanders in 2019-20.

Braden Holtby has come under fire for his less-than-stellar results over the past two months, although defenseman John Carlson didn’t want to hear it after the former Vezina Trophy recipient was saddled for seven goals on 25 shots Saturday.

This should be a really good game between two great hockey teams. I am excited to watch just to see if Ovechkin can make history. As for a prediction, it’s hard not to like the Capitals as clear favorites.

If you’re looking for more NHL picks like this New York Islanders vs. Washington Capitals matchup we’ll be providing 4* free NHL predictions on the blog during the entire 2019 NHL season, and check out our Experts for guaranteed premium & free NHL Hockey picks!