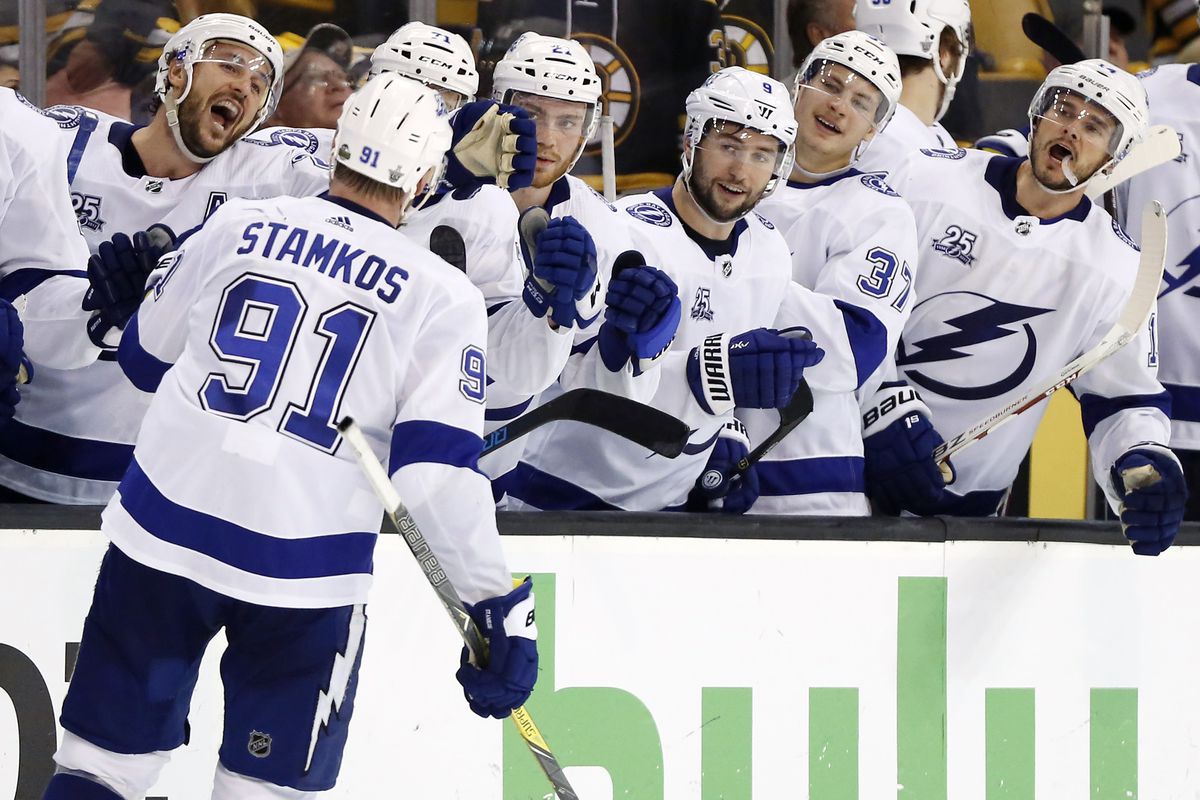 The Islanders welcome the new week with a tough task ahead, taking on the back to back Stanley Cup Champions. Tampa Bay has started the season off above average, however their offensive output has taken a dive from previous seasons, now relying mainly on defense.

New York has struggled against conference foe’s as of late, and in front of them is one of the best. Expected as netminder, Semyon Varmalov, is also looking to capture his first win of the season.

On the offensive glass, The Islanders have one of the worst powerplays league wide, only capitalizing 14.3% of the time. This has directly affected goal output, as they rank 27th with 2.5 goals per game.

Regarding shot totals, New York’s averaging 30.8 per game, which sits at a lousy 17th in the NHL.

Defensively, New York’s best trait has been keeping the puck out of the net, ranking 6th. More impressively, is they carry this stat while allowing 33.5 shots per game, which is 25th league wide.

Ranking above average, is their powerplay killing abilities, right in the middle at 15th with an 82.1 PK%.

Unfortunately for Lightning fans, they lost one of their key players in Nikita Kucherov for 8 to 12 weeks to an injury. Due to this, they’ve had to lean on their defensive skills to win games, not unlike New York.

Powerplay wise, The Lightning have been less than average, only scoring on 18.3% of their chances.

On the Defensive board, they’ve shined killing the powerplay, sitting 10th in the NHL with a 84.1 PK%. Although, they are better at keeping shots away from Vasilevskiy, ranking 6th by way of allowing 29.6 shots per game.

Adding to The Lightning’s value, their starting goaltender Andrei Vasilevskiy is expected to start for this key Conference clash.

The New York Islanders look to be in trouble here against a powerhouse Lightning team. Tampa’s offense hasn’t been as lethal as previous seasons, however their defense has stepped up greatly this year.

The Bookmakers continue to benefit Tampa Bettors greatly with the little respect at home. The Lightning are the back to back Cup Champions for a reason, and in key matchups we expect them to show up.

Like aforementioned, a lot of value has been cast over Tampa’s head with the loss of Nikita a few weeks ago. This has created a must bet scenario for Tampa Bay quite frequently.

Ride with The Tampa Bay Lightning here, they are the much more superior team even without Kucherov. In addition, New York has struggled mightily against The Eastern Conference this season.

If you’re looking for more NHL picks like this New York Islanders vs. Tampa Bay Lightning matchup, we’ll be providing 4* free NHL predictions on the blog during the entire 2021 NHL season, and check out our Experts for guaranteed premium & free NHL Hockey picks!