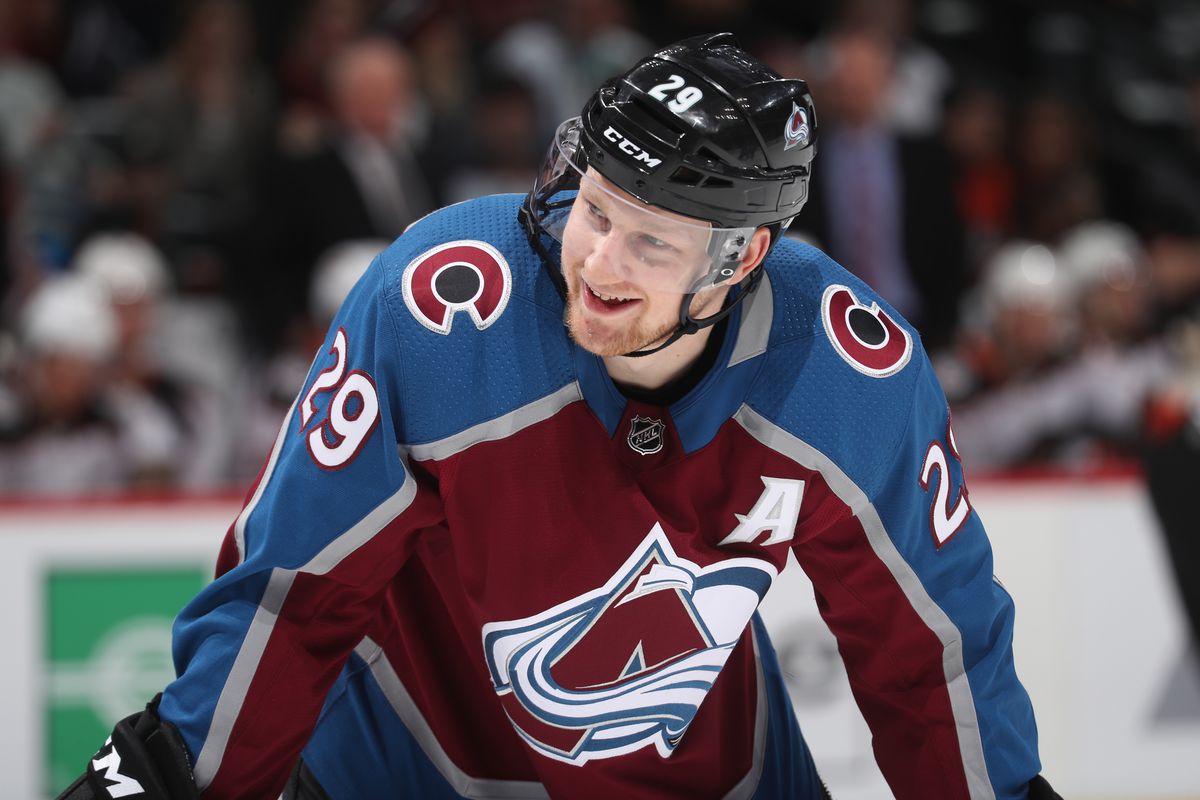 The Nashville Predators and Colorado Avalanche face off on Thursday in an NHL playoff game at the Pepsi Center. In the first game of this series it was the Avalanche that came away with the 7-2 victory.

Nashville finished the regular season strong, but this could be a quick playoff series if they don’t get some better goaltending in this game. David Rittch started the game but gave up five goals and was pulled. Connor Ingram came in and saved 30 of the 32 shots.

Nashville has scored 262 goals while they have given up 247 goals. The offense is ranked 12th best in the league while their defense is ranked 16th. In this game it’s all going to come down to the defense.

Roman Josi has been the top player for Nashville scoring 23 goals and adding another 73 assists. There are three different players that have put up at least 80 points.

On the other side of this matchup is the Colorado Avalanche who sit with a 56-18-7 record overall which was good enough 119 points and first place in the Central Division. There were three different players that had at least three points in Game 1. Nathan MacKinnon had two goals and one assist. He also had six shots on goal.

The Avs are an elite offensive team and they are going to have no issue running up the score in this game. Look for Colorado to score at least six goals and that will be enough to get the job done. Back the Avs -2.5.

If you’re looking for more NHL picks like this Nashville Predators vs. Colorado Avalanche matchup, we’ll be providing 4* free NHL predictions on the blog during the entire 2021 NHL season, and check out our Experts for guaranteed premium & free NHL Hockey picks!