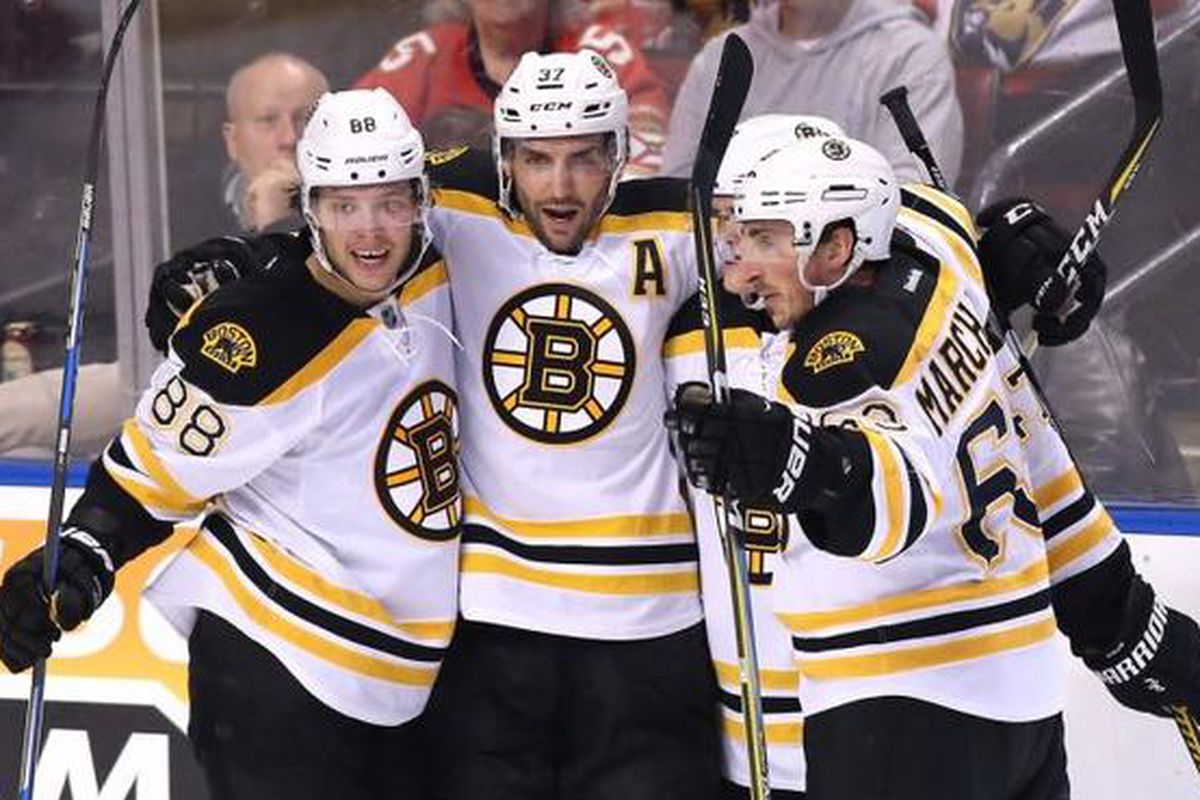 The Boston Bruins have the highest point total in hockey but they certainly will not be complacent after coming off a loss against the league’s worst team and with one of their most bitter rivals on deck.

After having a six-game winning streak snapped at Detroit on Sunday, Boston looks to get back on track versus the visiting Montreal Canadiens on Wednesday night.

Boston has won two of three this season against the Canadiens, who had a three-game winning streak halted in a 3-2 home loss to Arizona on Monday night.

Montreal is seven points out of third place in the Atlantic Division and eight points out of the second wild card entering a stretch where it plays five of six on the road.

Stat to know: Bruins F Joakim Nordstrom, out the past four games with allergy-related issues, will return to the lineup Wednesday.

A bad injury may hurt the Canadiens chances in this one. Captain Shea Weber has missed the past three games due to a lower-body injury and will miss at least the next three contests amid reports that he will not return anytime soon.

Center Phillip Danault, who took a puck to the face in Monday’s loss, is expected to play but will need to wear a facemask to protect his mouth.

In other injury news, Canadiens F Paul Byron, sidelined since having knee surgery on Nov. 19, will travel with the team and is close to returning.

The Bruins outscored the opposition 21-7 during their winning streak but were ripe for a flat effort in Detroit on Sunday, having to travel for an early-afternoon start following a 4-2 win over Arizona.

Goaltender Tuukka Rask was forced to play both ends of the weekend back-to-back when Jaroslav Halak’s upper-body injury flared up Sunday and he may get the nod again Wednesday.

Rask has yet to lose in regulation at TD Garden this season (12-0-6) and has split two decisions against Montreal while allowing six goals.

David Pastrnak, who needs one goal to set a career high with 39, has torched the Canadiens with five goals in three meetings this season and 11 tallies and 19 points in 18 games.

This should be an exciting game to watch and I can’t wait till the puck is dropped in this heated contest. I am going to go with the Bruins here, and I think they’ll beat the spread.

If you’re looking for more NHL picks like this Montreal Canadiens vs. Boston Bruins matchup we’ll be providing 4* free NHL predictions on the blog during the entire 2019 NHL season, and check out our Experts for guaranteed premium & free NHL Hockey picks!