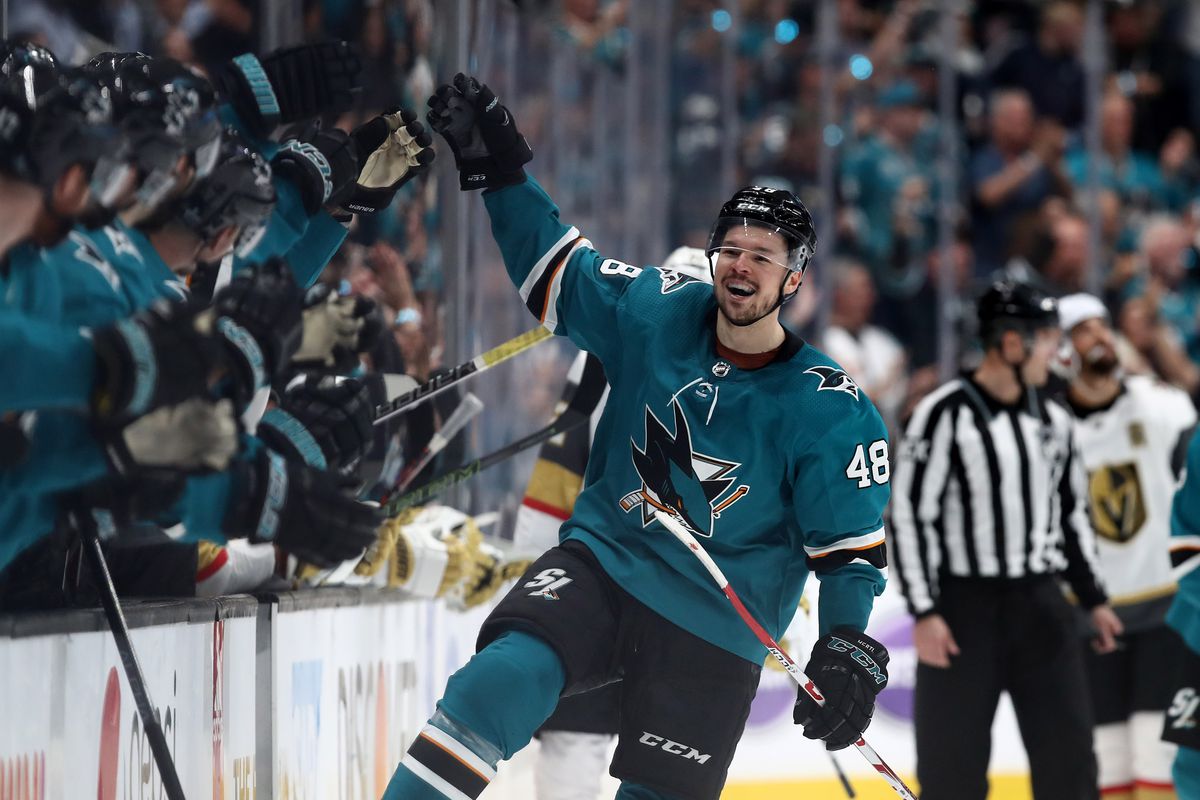 In a Monday night clash, two Pacific Division rivals headed in two opposite directions face off in SAP Center. Both squads are neck and neck in division rankings, which in return causes desperation between them.

Out of the blue, The Kings surprised the entire league with their destructive defense and lights out goaltending. Question is, can they continue it throughout the second half of the season?

Offensively speaking, Los Angeles is scoring just 2.8 goals on a monster 35.1 shots per outing; which rank 21st and 4th, respectfully. However, their powerplay efficacy is only 16.7%, which garners a rank of 24.

Defensively, The Kings are also ranked 4th for goals against and 6th for shots against. Impressively, LA’s goaltenders are allowing 2.5 goals on 29.4 shots per tilt.

Unfortunately, Los Angeles’ penalty killing squad is ranked 27th, by allowing opposing teams to score on 24.5% of their chances.

Unfortunately, San Jose’s currently on a two game skid and would love to dispatch The Kings, on route to setting them only a half game back from LA.

Offensively, The Sharks are ranked 23rd for goals and 19th for shots per game; by scoring 2.7 goals on 30.5 shots, typically. Furthermore, their powerplay unit owns a 26th ranking amongst the league, by scoring just 16.3% of the time.

Defensively speaking, they’re allowing 3.0 goals on 30.8 shots per tilt; which at time of writing rank 19th and 13th, respectfully.

Shockingly, San Jose is ranked 9th on their penalty killing percentage, with an impressive 82.5 PK%.

Regarding these Pacific contenders past matchups, The Kings have been dominated by San Jose in recent times. For substance, The Sharks are 2-1 in their last 3 and 4-1 in their last 5 games against LA.

That being said, in current form LA’s on an elite run, while their opponent is struggling to put together wins.

Moreover, The Kings have much better goaltending and their defense is suffocating. And for these reasons, we’re taking the road dog to steal an overtime win on Monday Night.

If you’re looking for more NHL picks like this Los Angeles Kings vs. Los Angeles Kings matchup, we’ll be providing 4* free NHL predictions on the blog during the entire 2021 NHL season, and check out our Experts for guaranteed premium & free NHL Hockey picks!