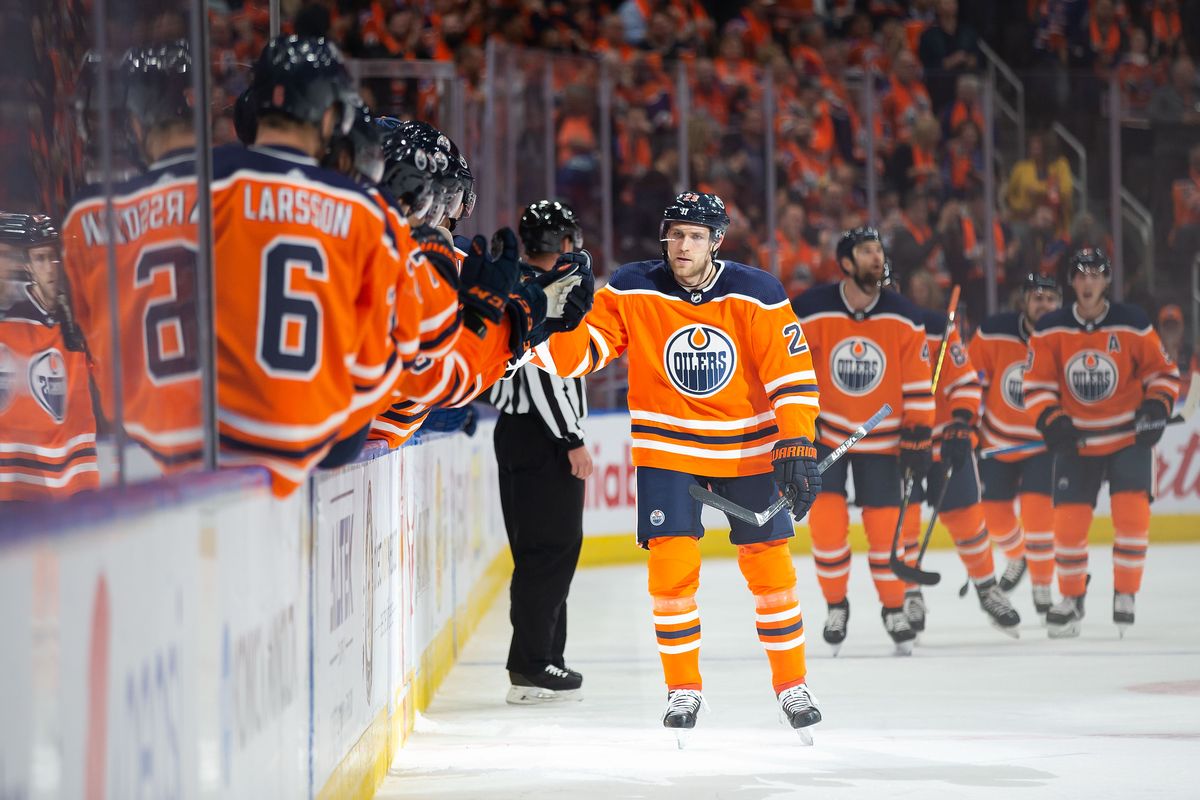 The Edmonton Oilers are flying high after winning the latest Battle of Alberta installment and try to strengthen their playoff position when they visit the Arizona Coyotes on Tuesday.

The Oilers and Coyotes conclude their regular-season series after Edmonton won two of the first three meetings with Connor McDavid scoring three goals in the three games.

There is a lot on the line in the Pacific division with the playoff race heating up towards the back end of the season. This should be a great game to watch.

One stat to note: offense vs defense. The Oilers are 5-for-16 with the man advantage in the last five games, raising their power-play percentage to 29.5. While Arizona yields the fourth-fewest goals per game in the league at 2.67.

Edmonton has won seven of its last nine games (7-1-1) after dismantling Calgary 8-3 on Saturday, trails first-place Vancouver by three points and is three ahead of fifth-place Arizona in the crowded Pacific Division.

Oilers forward Leon Draisaitl, who leads the league with 83 points and has recorded at least one in 11 straight games. He has been amazing this year and gives them maybe the 2nd best player in the league. Draisaitl, who had four assists Saturday, has seven goals and 22 points during his streak.

McDavid, who like Draisaitl has 29 goals, is second in the NHL with 79 points after scoring twice Saturday and has seven goals along with eight assists in his last nine contests.

Ryan Nugent-Hopkins has recorded five goals and seven assists during his eight-game point streak and has 17 of his 37 points this season in the last 11 contests.

James Neal, who has scored 12 of his 19 goals on the league’s No. 1 power play, missed the last two games with a foot injury and is considered day-to-day.

The Coyotes have lost five straight games (0-3-2) and are 1-0-3 in their last four home contests after Saturday’s 3-2 shootout loss to Chicago.

Hall has seven goals and 17 points in 19 games with Arizona since being acquired from New Jersey, including one goal and three assists during the losing streak.

Conor Garland scored his team-leading 17th goal Saturday, giving him a goal and three assists in his last four contests. Defenseman Oliver Ekman-Larsson on Saturday missed his first contest of the season because of a lower-body injury.

This game looks like a great game to pick the Oilers moneyline. It’s not providing a lot of returns, but maybe the line will grow to +110 as we get closer to puck drop. Either way, I really like the Oilers here

If you’re looking for more NHL picks like this Edmonton Oilers vs. Arizona Coyotes matchup we’ll be providing 4* free NHL predictions on the blog during the entire 2019 NHL season, and check out our Experts for guaranteed premium & free NHL Hockey picks!