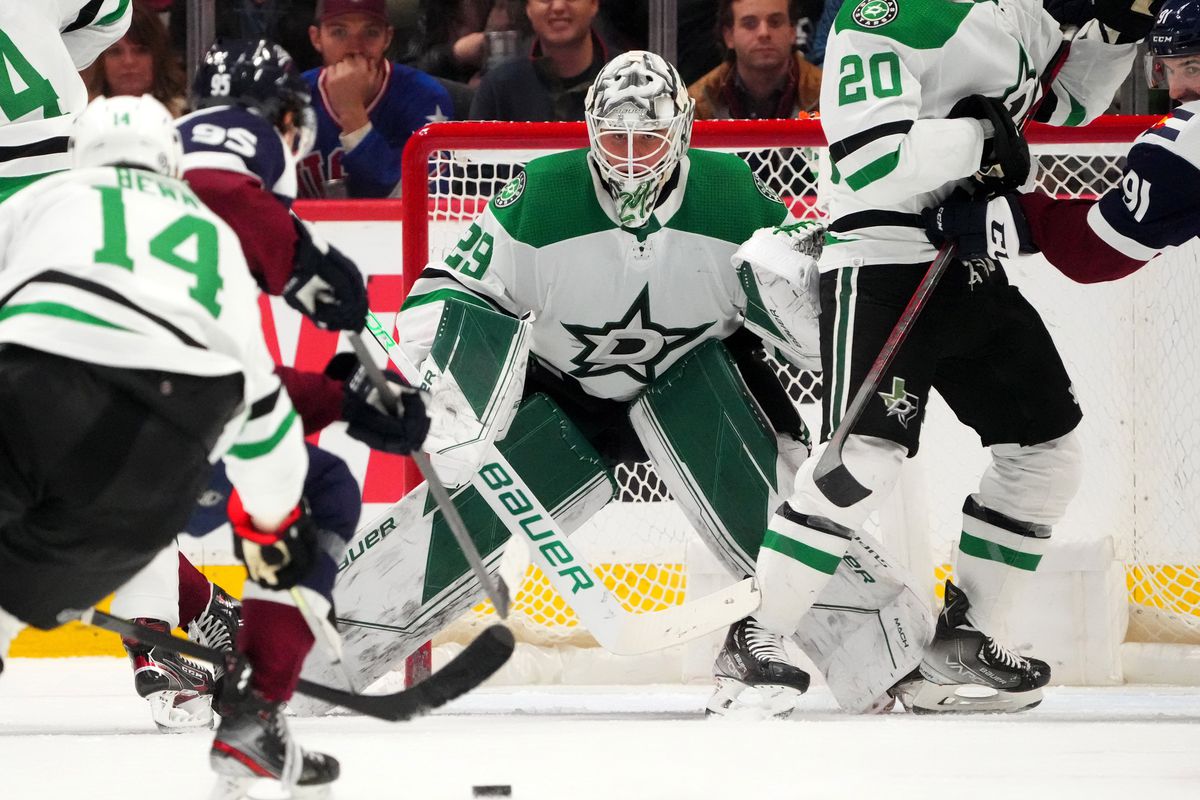 The Stars roll into United Center on fire, boasting a 7-3 record in their last 10, while besting the leagues best, Colorado Avalanche in their last tilt. While the home squad, on no rest, will be looking to bounce back after only winning 3 of their last 10.

Dallas has begun to put things together, and really look poised to make a deep playoff run this year. Like aforementioned, they rattled the best team in the NHL by a shocking 4-1 margin, while cashing as a +226 dog in the process.

Offensively speaking, The Stars stats shockingly place them below the middle of the pack, but still own a respectable place in the standings. For substance, they’re currently ranked just 16th for goals and 18th for shots per outing; by scoring only 3.0 times on 30.3 shots on average.

However, The Stars saving grace is their powerplay efficacy, boasting a 25.5 PP% and a 5th place ranking.

Defensively, Dallas is allowing 3.0 goals on 30.7 shots per tilt; which rank 20th and 13th, respectfully. Unfortunately, they’re allowing opposing squads to score on 22.2% of their powerplays, which garners a ranking of 23rd.

In a rollercoaster of a season for Chicago’s hockey team, will they be able to turn things around on no rest against a hot team?

On the offensive side, The Blackhawks are ranked 30th in both shots and goals per matchup; by only scoring 2.4 goals on a paltry 28.5 shots on average.

That being said, they’ve managed to score proficiently on the powerplay, owning a ranking of 16th by scoring 20% of the time.

Defensively speaking, Chicago’s ranked 23rd and below in all important categories. For example, they’ve managed to allow teams to average 3.3 goals on 32.1 shots per game; which rank 24th and 23rd, dreadfully.

Furthermore, The Blackhawks are frightfully holding a 74.6 PK%, which ranks a pathetic 28th across the NHL.

Shockingly, the line is only slightly in favor of The Stars, even with their recent win over Colorado and Chicago’s slump. Additionally, Dallas is undefeated in their last 5 games and Chicago hasn’t won at home in a month.

To boot, Chicago just played their hearts out against Columbus in a 7-4 loss, just last night. Give us the better team, in The Dallas Stars to rout The Blackhawks on Friday night.

If you’re looking for more NHL picks like this Dallas Stars vs. Dallas Stars matchup, we’ll be providing 4* free NHL predictions on the blog during the entire 2021 NHL season, and check out our Experts for guaranteed premium & free NHL Hockey picks!