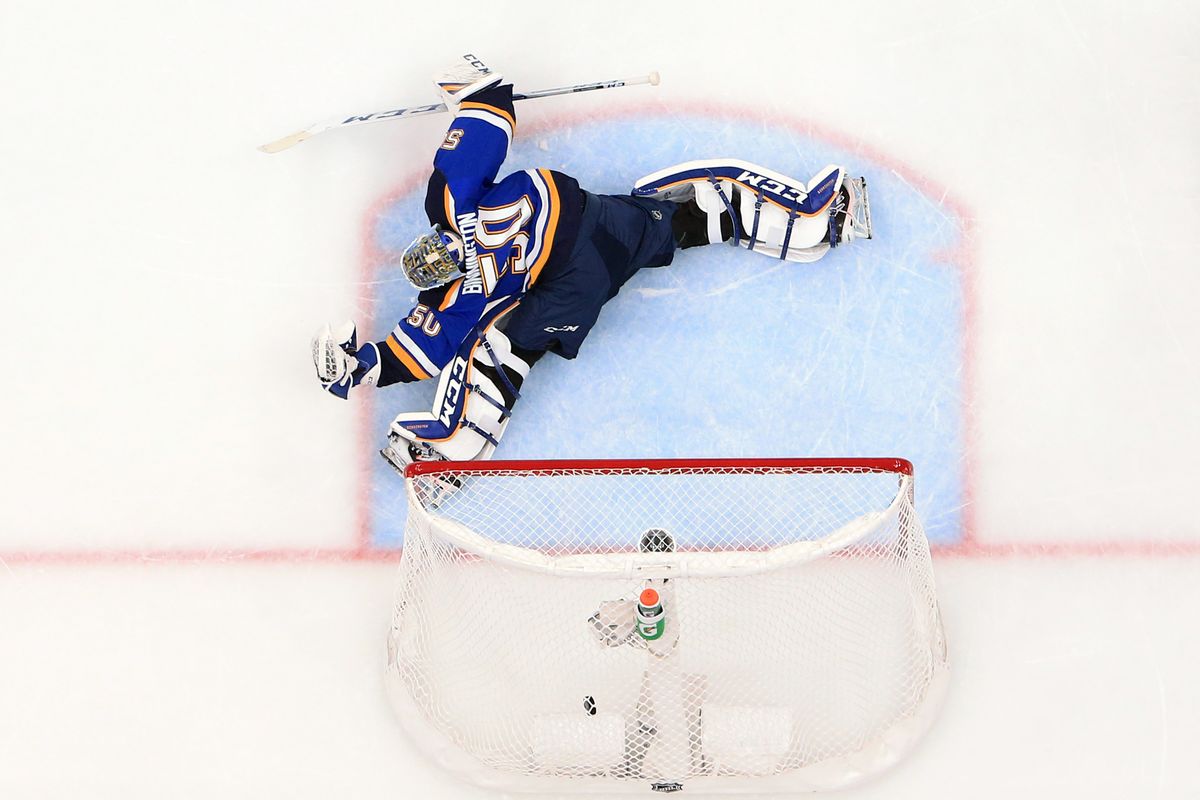 With a win, the Avalanche can leapfrog the first-place Blues and avenge an early-season setback to their division rivals on Monday when they meet in St. Louis.

The Blues routinely have gotten the better of the Avalanche in the Gateway City, boasting an 8-1-0 record in their last nine encounters and a 15-3-0 mark since April 5, 2011.

This looks to be a great game. Continue reading to get our expert pick.

MacKinnon, who has 32 points (12 goals, 20 assists) in the past 17 games, recorded his team’s lone tally in a 3-1 setback in St. Louis on Oct. 21. Mackinnon should be all over the ice in this one and he is making a case as the best player in the game.

Landeskog has three goals in five contests since returning from a 16-game absence with a lower-body injury. An impressive scoring output to be certain, but Valeri Nichushkin has doubled that with six tallies in 10 outings after going 91 games without a goal.

Colorado G Pavel Francouz sports a 4-0-1 mark with a 1.90 goals-against average and .944 save percentage in December.

Robert Thomas didn’t dent the scoresheet in the first meeting with Colorado, however, the young player extended his point streak to four games (one goal, five assists) by setting up three goals in the third period of St. Louis’ 4-3 win over Chicago on Saturday.

In their previous game, Tyler Bozak celebrated playing in his 700th NHL game by tallying twice versus the Blackhawks to help St. Louis answer from a three-game losing skid by winning the first two contests of the four-game homestand.

St. Louis G Jordan Binnington has turned aside 41-of-44 shots to win both careers starts against Colorado.

This should be a great game and it has a lot of standings implications on the line.

I think the Blues will win this as they continually seem to get the best of the Avs.

If you’re looking for more NHL picks like this Colorado Avalanche vs. St. Louis Blues matchup we’ll be providing 4* free NHL predictions on the blog during the entire 2019 NHL season, and check out our Experts for guaranteed premium & free NHL Hockey picks!