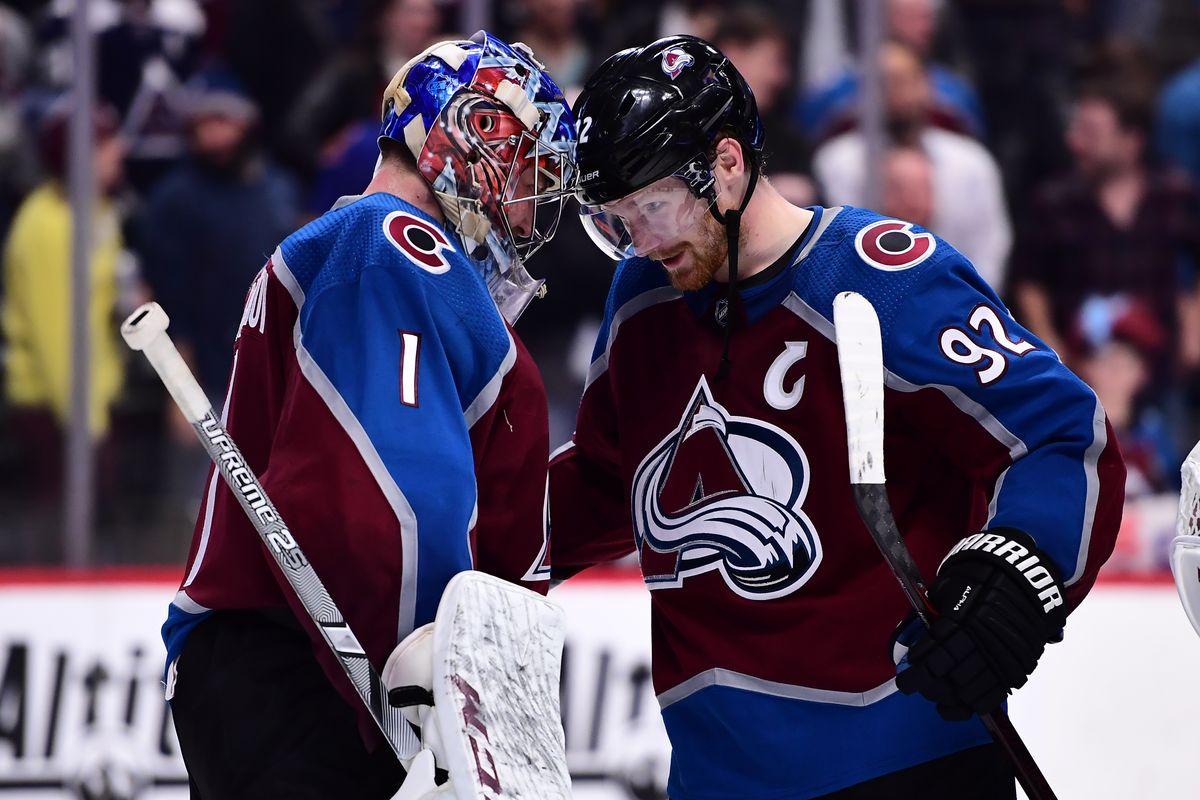 Colorado goalie Pavel Francouz was just about 140 seconds away from his first career shutout when the Islanders Brock Nelson was able to get the 28th shot of the night passed him. The Avalanche went on to win 3-1 and Pavel was a major factor in that, keeping the Islanders out of the net for the majority of the game.

It was an important night for Pavel, who is trying to make his case for the squads sole Goaltender, just days ahead of the trade deadline. Philipp Grubauer is out indefinitely with a groin injury he suffered last Thursday.

Gabriel Landeskog, the Avalanche’s final goal scorer of the night was critical of the teams performance throughout their ~rocky~ homestand, “This was well-needed”, Landeskog said about the win, “(a) big to finish up the homestand this way.”

CLICK HERE TO PURCHASE NHL PICKS FOR THIS WEEK FROM THE TOP 40 CAPPERS IN THE NATION!

The Colorado Avalanche are going into the trade deadline as full on buyers, just a point behind St. Louis and Dallas for the Central Division/Western Conference lead they will be looking to shed some fat and add some muscle ahead of a playoff push.

The team is second best in the league in goals per game, scoring 3.54 per affair while only letting in a league 9th, 2.8. They will  likely look to bolster their defense and add a weapon on offense from a team looking to build for their future, perhaps a destination for King Henrik out of New York? Time will tell.

As for the present look for the Avalanche to compete hard in this one as they begin their roadtrip, players will have something to play for as its not only points they’ll look to solidify in this one.

If you’re out East and you mention hockey in California it wouldn’t be uncommon to hear comments similar to  “California? They got ice out there?” and these days, it might just be easier to respond with a no…

The 3 California teams currently sit in the bottom 3 spots in the Pacific Division with hopes of a playoff appearance all but out the window. The Anaheim Ducks are in the middle of that 3 and will be doing much more selling than buying this coming deadline.

This is not entirely the fault of the new coach Dallas Eakins, who the Ducks hired last summer, his team has had a handful of key injuries throughout the year as well as key players not panning out as expected. This Ducks squad is surely looking toward the future as they have an interesting mix of young talent and experienced veterans that, if gel together correctly, could make something happen as early as next year. This year however the not so golden state of hockey will be watching the playoffs from the couch.

One thing to be wary about games this close to the trade deadline is to watchout for players pressing the gas a little more than would be expected in February. With that being said the Avalanche are by far the better team in this one and while they are looking for a successful campaign in 2020, the Ducks have seemingly already moved on to the future.

(Our pro’s don’t cover EVERY game, but we try)

If you’re looking for more NHL picks like this Colorado Avalanche vs. Anaheim Ducks matchup we’ll be providing 4* free NHL predictions on the blog during the entire 2019 NHL season, and check out our Experts for guaranteed premium & free NHL Hockey picks!