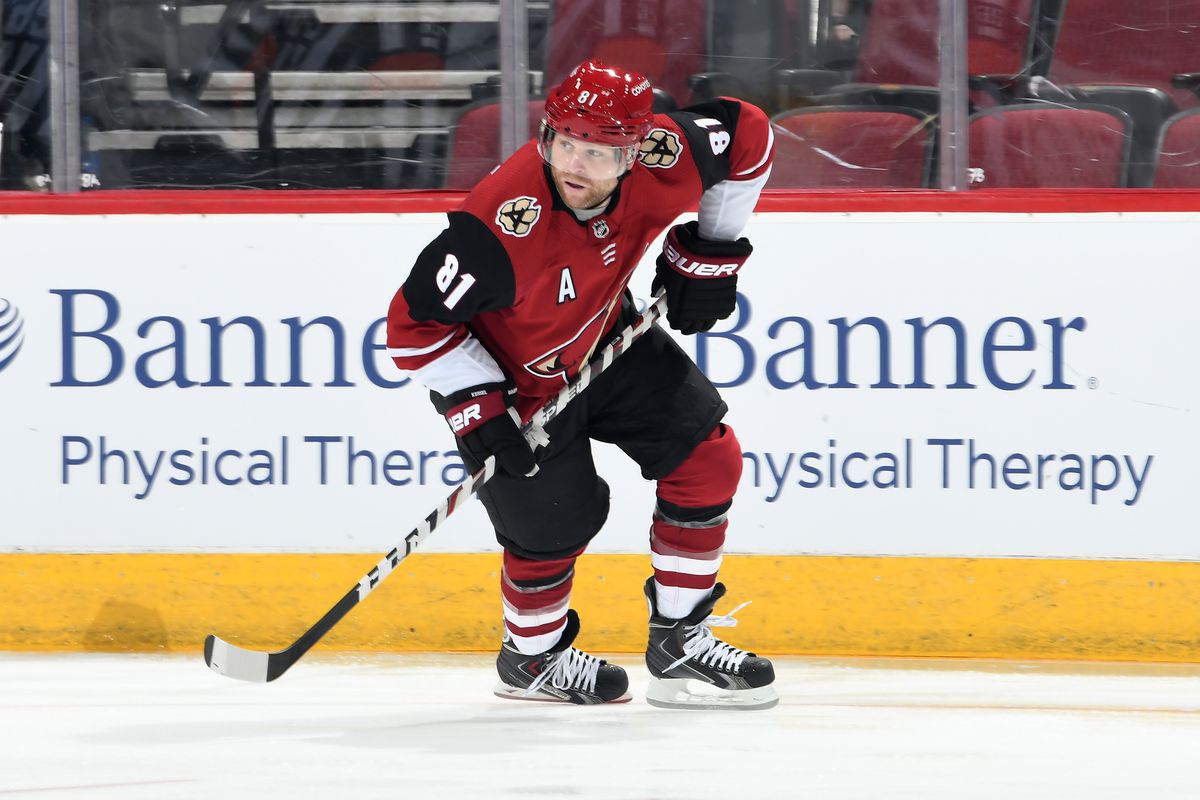 A couple playoff hopefuls needing wins meet up Thursday night in Glendale. Oddsmakers have made Carolina a -120 road favorite, but at +100 for Arizona this one is expected to be pretty close.

The reason the Hurricanes need a victory is because they’ve dropped 5 in a row on the road. The ‘Canes currently sit 2 points back from the Flyers for the 2nd wild card spot.

Arizona needs a victory not only because they are at Gila River Arena, but because they’ve dropped 5 of their last 6. The ‘Yotes are a meager 13-10-4 on their own ice this season.

Carolina has run a pretty impressive gauntlet since returning from the all-star break. They’ve lost 3-4 at home to Vegas, won a SO vs. 1st place Vancouver, and fell 3-5 in St. Louis on Tuesday.

A bright note is that the ‘Canes are scoring some goals. They ended the 1st half of the season being held to 2 goals or less in 5 of 6 games, but are getting nice production since the layoff. Carolina is 13th in the league in goals.

What the Hurricanes really pride themselves on this season is defense though. Rod Brind’Amour’s team ranks 5th in the league in goals allowed – it’s why the total for Thursday’s tilt is set at just 5.5.

One reason the ‘over’ is looking like a nice lean is because Carolina goaltender Petr Mrazek is in a bit of a rut right now. Mrazek has taken the L in 6 of his last 8 starts, allowing 10 goals in two starts since the all star break.

Can the Arizona offense capitalize on a slumping Mrazek if he indeed gets the start on Thursday? Arizona had dropped 3 in a row since returning from the 11-day all-star layoff before beating Edmonton 3-0 on Tuesday.

What was so bad about Arizona’s losing streak to start the second half was that they a) were favored in each and b) scored just 2 goals in each contest. One loss was at home to L.A. as -162 favorites.

The Coyotes still lead the Western Conference wild card race despite ranking 22nd in the NHL in goals scored. That’s a real big testament to the Arizona defense that is allowing just 2.7 GAA, 4th best in the league.

A lot of the Coyotes success was with Darcy Kuemper in net but he’s been out since before Christmas with a lower body injury. Antti Raanta will likely go and although he’s had some struggles, had a 30 save SO Tuesday vs. Edmonton.

Arizona has been shut out in the last two games of the series this season, getting beaten 0-3 in both games. Each of those was in Carolina though. The last time these two met at Gila River, it was a 4-3 ‘Yotes win in November.

With goaltending issues on both ends of the ice combined with a very low total, it’s time to take the ‘over’ on Thursday.

If you’re looking for more NHL picks like this Carolina Hurricanes vs. Arizona Coyotes matchup we’ll be providing 4* free NHL predictions on the blog during the entire 2019 NHL season, and check out our Experts for guaranteed premium & free NHL Hockey picks!