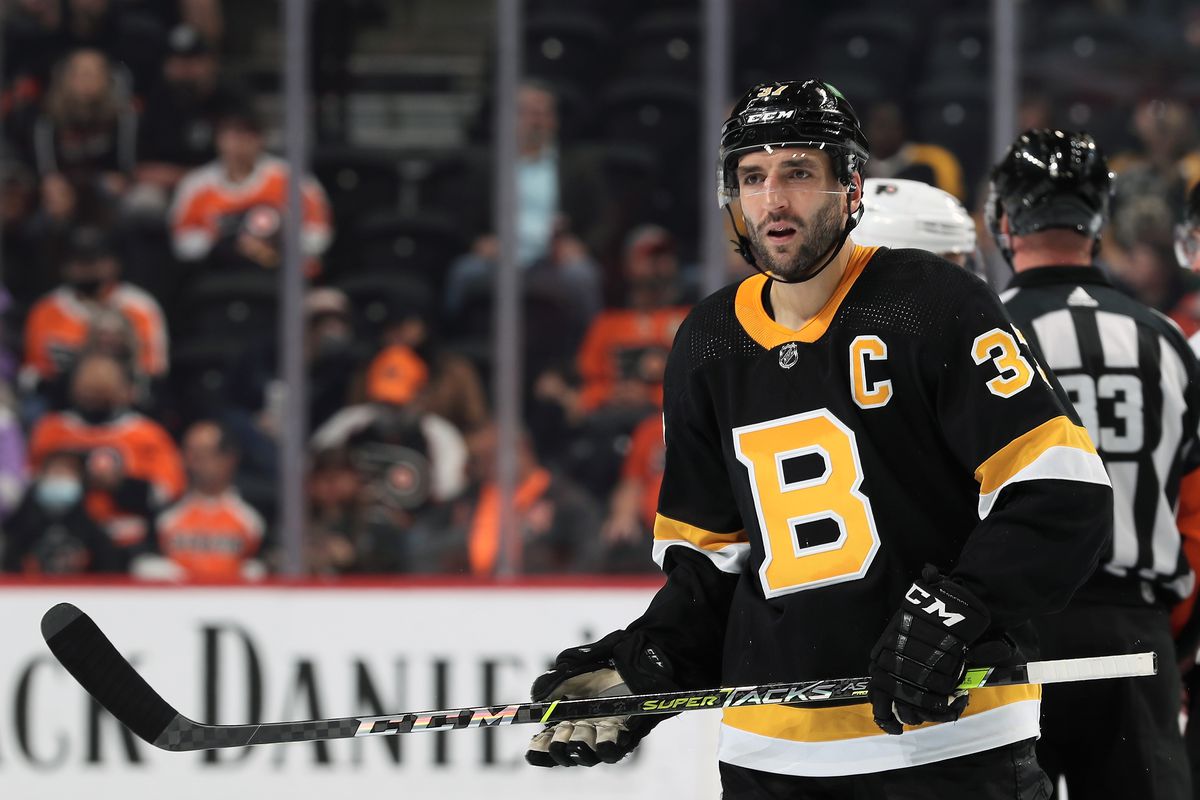 The Flames started off the season red hot, however they’ve ran into a wall as of late, only winning 4 out of their last 10 games. Waiting in the wings at TD Garden, is The Boston Bruins.

Calgary has been riding a rollercoaster all season long, but it does appear they are on the upwards trajectory once again. While only posting 4 wins in their last 10, 3 have came in their past 4 games.

Offensively, The Flames are a league powerhouse, ranking top 10 in every single category. For instance, they are scoring a spectacular 3.3 goals, on 34.4 shots per outing. These stats rank 10th, and 5th in the NHL respectfully.

The Bruins have their hands full with this top ranked Calgary team, however they have played very well against Calgary as of late.

On the offensive glass, Boston amazingly carries the number one shooting offense, averaging 36 per game. In addition, their powerplay capitalizes 23.3 percent of the time, which both equate to an average of 3.2 goals per game.

Defensively, The Bruins are only allowing oppositions 28.3 shots, equaling an average of 2.8 goals per game. Furthermore, their PK is successful 82.6% of the time, ranking a modest 13th in the NHL.

Both of these teams are offensive forces of nature, however Calgary edges on goaltending and defense. Stats wise, it appears Calgary should be the favorite, this isn’t the case by way of their recent losing streak.

However, they’ve seemed to turn it around and do carry significant dog value against The Bruins. To be fair, Boston does hold the head to head bias over Calgary, however The Flames won 5-2 last time around.

Expect fireworks on Sunday, this game should be epic with two of the highest flying offenses in the league.

The Calgary Flames are one of the best teams in the league on paper, they also are being undervalued because of their recent slip ups. Also, Calgary has one of the most impressive goalies in the league, who has posted 5 shut outs already.

It should be a high shot total game with the better goaltending/defense to take the win, significantly favoring The Flames. Take the undervalued Calgary Flames to continue their early season turn around in TD Garden.

If you’re looking for more NHL picks like this Calgary Flames vs. Boston Bruins matchup, we’ll be providing 4* free NHL predictions on the blog during the entire 2021 NHL season, and check out our Experts for guaranteed premium & free NHL Hockey picks!