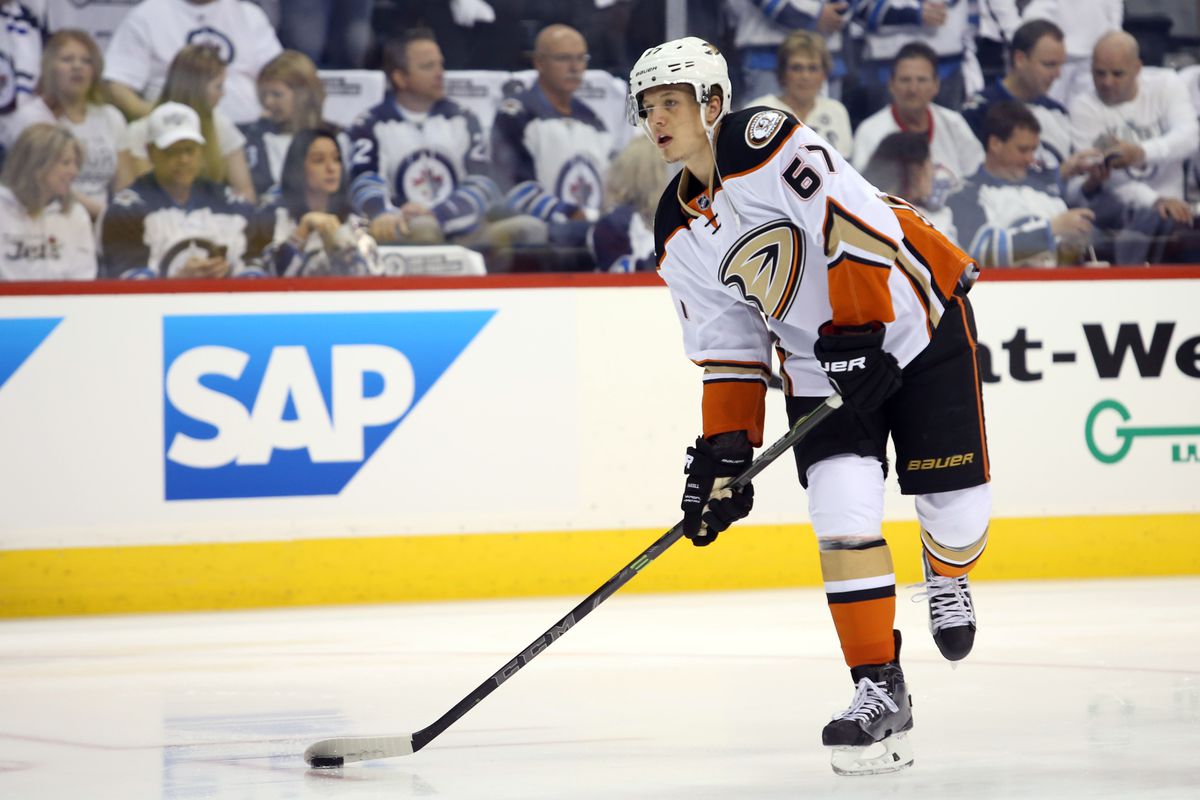 If the Montreal Canadiens can go on a run and contend for a playoff spot in the Eastern Conference, Tuesday’s dramatic victory in New Jersey will be looked upon as a turning point in the season. The Canadiens vie for their eighth victory in 11 contests when they open a three-game homestand against the Anaheim Ducks on Thursday night.

Indeed, the Canadiens are a dismal 11-14-4 at Bell Centre entering the matchup versus Anaheim, which opened its five-game road trip with wins over Los Angeles and Ottawa.

Despite the absence of No. 1 netminder Carey Price (flu), Montreal erased an early three-goal deficit in a 5-4 shootout win to stay within eight points of the second wild card.

Stat to know: The home team has won the past nine meetings in the series.

Despite five wins in its last seven games, Anaheim sits in seventh place in the Pacific Division and is lagging 11 points behind Calgary for the final postseason slot.

Forward Ondrej Kase, who scored 20 goals in 2017-18 before dipping to 11 last season as injuries limited him to 30 games, notched only his seventh tally before also scoring in the shootout against Ottawa.

Rickard Rakell, a two-time 30-goal scorer who notched the shootout game-winner Tuesday, has four goals in 10 games versus Montreal.

The player to watch this game for the ducks is their captain. Ducks captain Ryan Getzlaf, stuck in a 10-game goal rut, has 11 points in 15 meetings versus the Canadiens.

Joel Armia set a personal milestone with a short-handed goal at New Jersey, increasing his season total to 14 and eclipsing his previous high established with Montreal a year ago. Armia was an ongoing presence in the latest victory, recording three shots on goal, three hits and four takeaways.

In other scoring news, Canadiens F Tomas Tatar collected an assist Tuesday to run his point streak to five games and reach 50 points for the season.

Cayden Primeau should be the starting goalie in the game tonight. His stats up to this point on the season are: (He has not started a game yet). Carey price has the flu currently, and Charlie lindgren has not been good. Primeau was just called up and may get action tonight.

There is a lot to look for in this game. It’s a hard one for me to make a pick, because the trends and stats may be favoring the Canadiens, but I think the Ducks are the better team tomorrow.

If you’re feeling a little risky, I can see John Gibson stealing this one.

If you’re looking for more NHL picks like this Anaheim Ducks vs. Montreal Canadiens matchup we’ll be providing 4* free NHL predictions on the blog during the entire 2019 NHL season, and check out our Experts for guaranteed premium & free NHL Hockey picks!