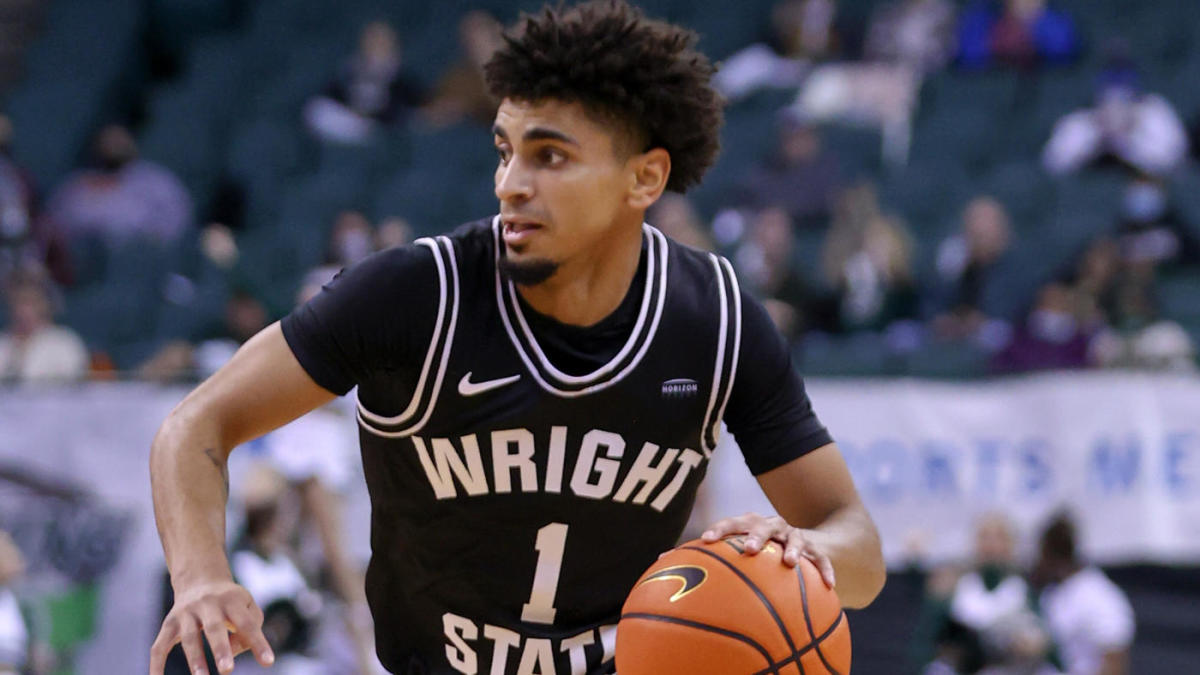 The Wright State Raiders get set to take on Oakland Grizzlies with an overall record of 15-12. Team-Rankings.com power rankings place Raiders as the 165th best team in college basketball. The Raiders are coming off a losing effort against Northern Kentucky, falling by a score of 75-71.

Through 27.0 games, the Raiders are averaging 75.1 points per game. Giving them a rank of 79th in college basketball. Defensively, they are the 250th ranked team, allowing 71.4 points per contest.

The Raiders’ second-leading scorer is Grant Basile adding 17.8 points per game. Thus far, he has a field goal percentage of 49.0%. In addition to his scoring contributions, Basile is also the team’s top rebounder, pulling down 8.7 boards per game. While Trey Calvin leads his team in assists, dishing out 3.0 per game

The Oakland Grizzlies come into this game with an overall record of 18-8. According to Team-Rankings.com’s power rankings, the Grizzlies are the 135th best team in college basketball. On the season, Oakland has performed well in their 8 home games, holding a record of 8-0-0. Through 26.0 games, the Grizzlies are averaging 75.9 points per game. Giving them a rank of 66th in college basketball. Defensively, they are the 160th ranked team, allowing 68.2 points per contest.

Like their opponent, the Oakland Grizzlies features a lineup wilth several players capable of sharing the scoring load, as 4 players are averaging at least 10 points per game. So far, 70.0% of the team’s points have come from these 4 players. The leader of this group is Jamal Cain, averaging 20.5 points per game. On the season, 62.0% of his points have come from inside the arc, where he is shooting 56%. Jamal Cain has also been working hard on the glass, pulling down 10.1 boards per game.

The Grizzlies’ second-leading scorer is Jalen Moore adding 15.0 points per game. Thus far, he has a field goal percentage of 33.0%. Not only does Moore help the team through scoring but he is also Grizzlies’s top distributor, dishing out 8.1 assists per game.

Look for Oakland to cover the spread as 4 point home favorites. Coming into this matchup, the Golden Grizzlies have rattled off two-straight wins, in large part to their strong defensive play. In their most recent game vs Detroit, the team gave up just 59 points.

Throughout the season, Oakland has played well at home, posting an average scoring margin of +16.3 points. In their 8 home wins, the team is averaging 81.3 points per game, compared to their season average of 73.4.

I recommend taking the Golden Grizzlies in what figures to be a high-scoring game.

If you’re looking for more College basketball picks like this Wright State Raiders vs. Oakland Grizzlies matchup we’ll be providing 4* free college basketball predictions on the blog all season long, and check out our Experts for guaranteed premium & free NCAAB Hoops picks!