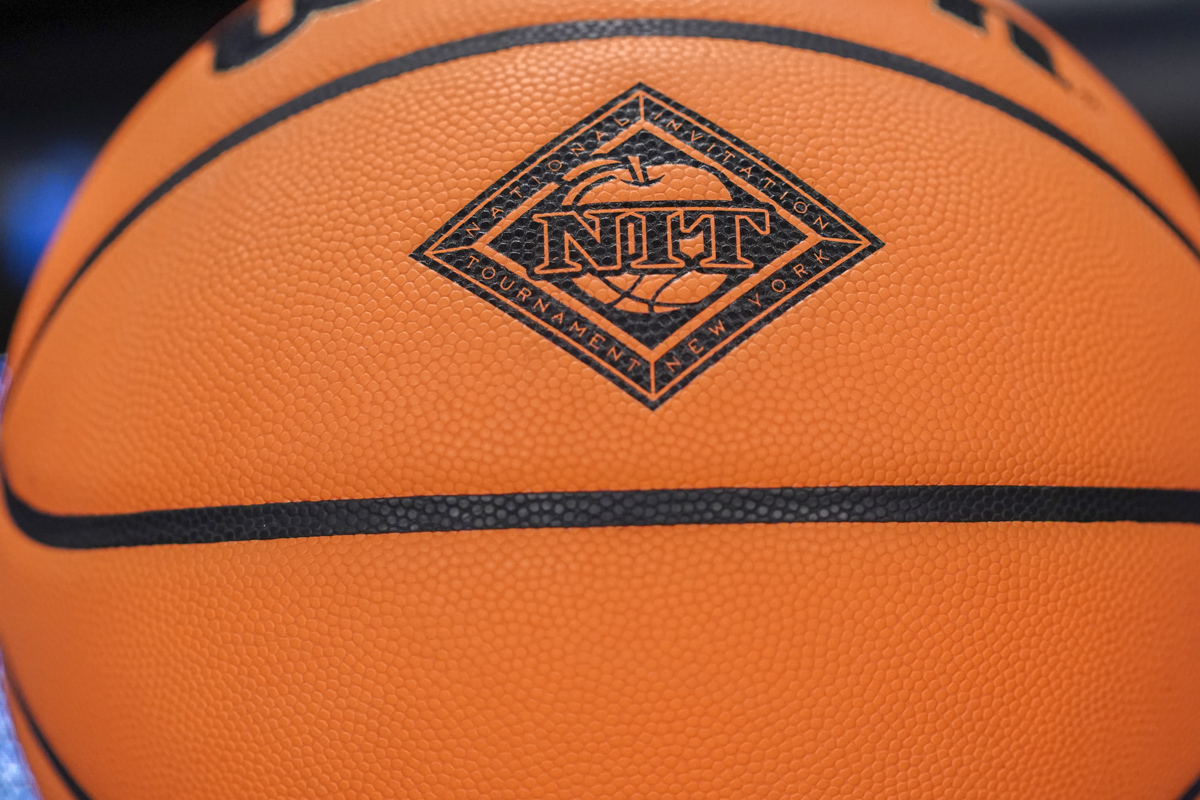 Washington State has relied on a sound defense and timely shooting to advance to the NIT Final Four as they are among all of the late-season surprises we have seen this year. As the lone Pac 12 program remaining in the post-season, the Cougars are now 2 wins away from hoisting a trophy at the famed MSG in New York City.

The Cougars are 8 – 1 over their last 9 games with their only loss coming to UCLA in the Pac 12 Conference tournament. Now with 22 wins on the season, the Cougars fell just short of an NCAA Tourney berth but all of that disappointment can be turned into a positive with an NIT title.

The Aggies also hoped their late-season run would impress the voting committee but yet they also were dipped down to the NIT instead. Texas A&M is 10 – 1 over their last 11 games and that is surely why they are slightly favored to win this second NIT semifinal game of the night in Gotham.

I don’t think that either of these programs is feeling disappointed from not making the big dance anymore because a trip to New York isn’t the worst thing to happen to a bunch of youngsters. The Cougs are 8 – 1 over their last 9 games and their only loss over that span came against UCLA in the Pac 12 tourney.

It goes without saying that had the Cougars upset UCLA and gone further into the conference tournament, they might have not been one of the first four out of the big tourney. Regardless, all of that is in the past, and here are the Cougars making the long trip to the east coast to play more hoops.

The Cougars got past a tough Santa Clara squad at home to begin their quest to the NIT Final Four, and they have since taken two road wins to build confidence coming into New York. Kyle Smith’s program held the Broncos to 50 points and the defense has held strong since. As +2.5 dogs in SMU, the Cougars smacked around the Mustangs for a double-digit win and then went on to smash BYU on the road winning again by a double-digit margin.

Michael Flowers and Tyrell Roberts are continuing to carry this program as they have all season long, They are the only two players who average double-digits this season and they both bring upper-class leadership on a nightly basis. Flowers is playing his final season in Pullman and his 27 points against BYU provided a tremendous lift to the confidence of this team right now.

Being hot at the right time of the year is a good thing and the Aggies also thought they might get be getting a different call from the committee. An NIT appearance is not the worst thing in the world especially when your program reaches the Final Four which included a trip to the Big Apple.

When the Aggies beat Auburn in the SEC tournament, there was a lot of chatter that it might be enough to reach the NCAAs. Let’s face one fact and if you think otherwise I don’t give a rats ass. Auburn sucks! If you read what I said about them in my preview for the top-10 teams coming into the big dance, you know Auburn had NO CHANCE of doing a damn thing in the NCAA Tournament.

So, beating Auburn really wasn’t going to be the answer, and the 15-point drubbing by Tennessee the following night sealed the Aggies’ fate to the NIT.

So, this team is favored here in New York now, and if there is one thing I do well it is called barking the dog to win outright. Well, A&M is going down tonight even though they have won all three of their NIT games by double-digits. The Aggies already smacked around a Pac 12 outfit in this shindig when they wiped the floor with Oregon, 75 – 60, before smoothing past Wake Forest by another 15-point difference, 67- 52, to get here.

The defense has been the key for this team as well as the Cougars so we might just see one of the lowest scoring Final Four games we have seen in a while when these two take the MSG court.

I have the under and I think Wazzou comes away with the win far away from home. I am calling for a 1-point game with Washington State taking a 57- 55 win

If you’re looking for more College basketball picks like this Washington State Cougars vs. Texas A&M Aggies matchup we’ll be providing 4* free college basketball predictions on the blog during all the post-season tournaments, and check out our Experts for guaranteed premium & free NCAAB Hoops picks!