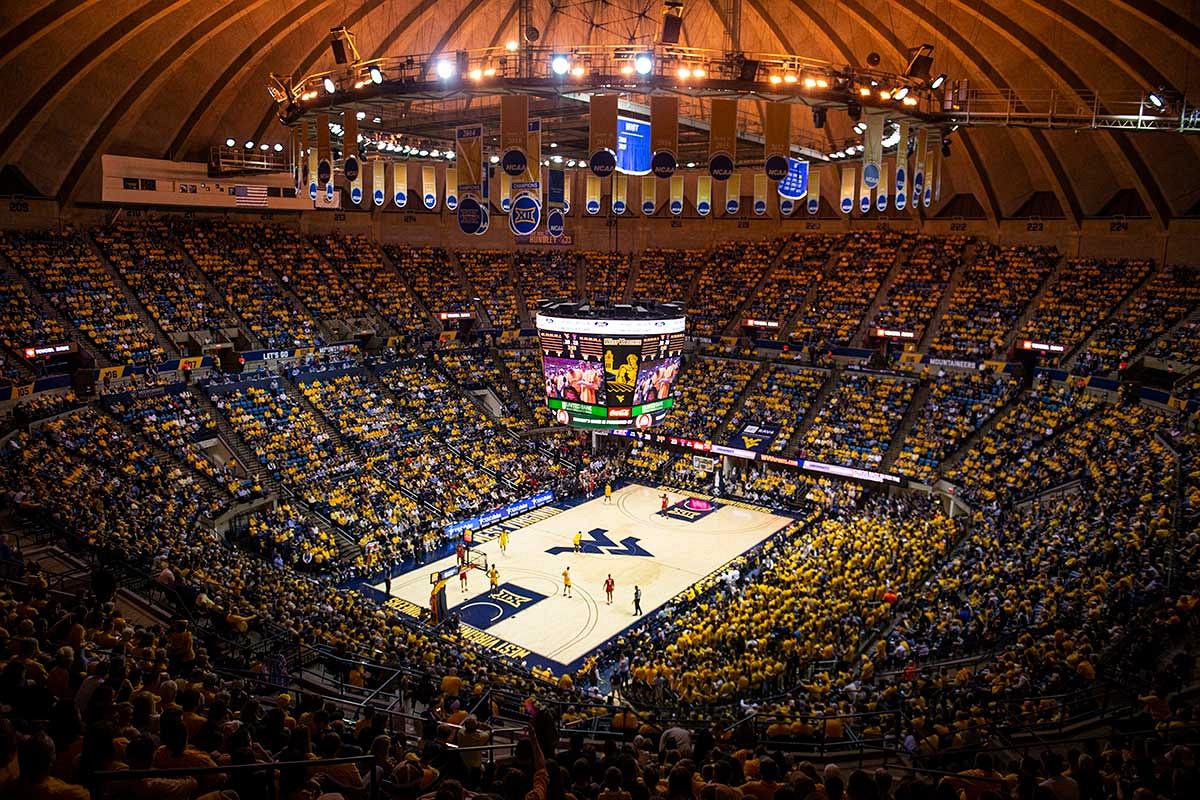 The Red Raiders got an emotional win last time out as Chris Beard found himself back at the scene of the crime with his Longhorn program. As you likely know, Beard left the Red Raiders after last season and it certainly left a bad taste in everyone’s mouth back in Lubbock. Texas Tech has won 4 of their last 5 outings with a loss to Kansas accounting for the L on the ledger.

The Mountaineers have now lost their last 6 games with that loss to this Tech program in that run of poor results. By the same token, this team almost found a win over Baylor last time out only to come up short, 81 – 77, to the 8th ranked team in the nation.

Chris Adams has seamlessly taken over for what he and Chris Beard were building here over the last handful of years. Getting a huge win over Beard was certainly among the list of things to do when the season schedule came out. Without a doubt, the Red Raiders put a nice, big, fat, red circle around the 2 meetings with Texas but there is still a lot of work left to accomplish outside of what is now an even bigger rivalry than it already was.

We talked about it before and I will mention it again that is just a foregone conclusion at this point that Tech is going to find their way to 70+ every game they play. We saw what this team did to Bob Huggins’ outfit last time out and the plan should remain the same for this affair on the road.

Get as far into the Mountaineer bench as you can because they have no one there to rely on. Foul trouble led to almost 40 free throws being tossed at the rim for Texas Tech and the free-throw line contributed plenty to the 78 point effort in the first meeting between these two teams.

Kevin McCullar is getting his game back on track after some big0time shooting issues were holding him down for a while there. McCullar landed 19 points in the win over Texas and everyone let out their breath as he finally started to see drops shot again. Remember now, when Baylor was ranked #1 in the nation on January 11, the Red Raiders knocked them off that perch with another double-digit effort from Kevin McCullar.

McCullar was good for 10+ every night to that point and then he just hit a wall until the Texas game. In the 6 games between Baylor and Texas, McCullar totaled 31 points and never found his way to more than 7 points in any outing. When he only scored 2 against Mississippi State in the SEC – Big 12 Challenge, I think everyone was about to just ask him to come off the bench and give up his starter’s role

Anyone following this team knows that Terry Shannon is going through similar issues with finding his game. Shannon came off the bench and only added 2 points in 6 minutes of time against Texas as he has played his way out of time on the court for Coach Adams. Terry Shannon scored 23 against West Virginia and we thought it was going to provide a lift to his game but he has only put up 5 and 2 points over the last 2 outings.

Bob Huggins is simply playing with a team that he cannot win games with at this point, and the 6-game losing streak is likely about to reach 7 after Texas Tech comes out of Morgantown with a sweep of the season series.

The Mountaineers have no depth, they have no chance when Sherman is on the bench other than McNeil’s addition to the score sheet, and then? Yeah, your guess is as good as anyone else’s because it is a crapshoot as to who you can expect a big contribution from on a nightly basis for this program.

As you saw against Baylor when Taz Sherman fouled out that this team looked like a fish out of water wondering who could provide the big moment to provide a stunning upset over Baylor. The upset never came even with Sherman landing 29 points in the losing effort.

It is hard to really find much to convey any reason to have confidence in this team when you see how they have to go about finding points. When you look over this bench production… Wait, no, we can’t use bench and production in the same sentence so cut that shit out now.

Seth Wilson was your leading bench scorer with 6 points for the Mountaineers and he played a massive 2 minutes of the game burying a pair of 3s. Gabe Osabuohien played 27 minutes off the pine and he only landed 4 points in the loss.

It is 7 p.m ET on Friday night and the line setters just issued a 130.5 on the total. Do you remember how we cashed the Over in the first meeting between these two? Well, let’s make it a double!