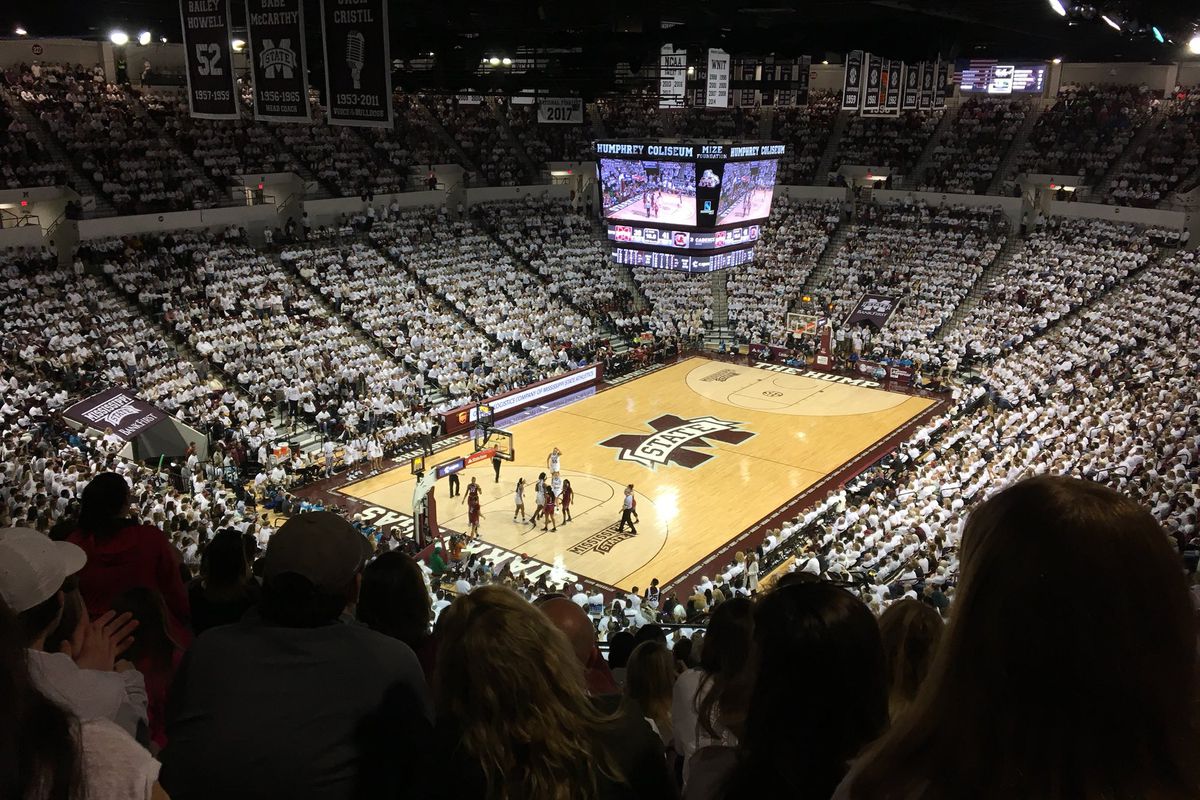 The Vols arrive at Humphrey Coliseum as slight favorites and they’ll put their 19th ranking on the line against the Bulldogs on the road. Tennessee has put up 171 points over the last 2 games both of which resulted in wins for head coach Rick Barnes’ program as they climb the rankings. With a win tonight, the Vols could creep even further up the totem pole so expect a good fight tonight in Starkville.

The Bulldogs have lost 3 of their last 4 games and even though they are 12 – 1 at home they are still the underdogs tonight. Just as Garrison Brooks got done saying they need to step up to follow up the victory against the Gamecocks, everything went wrong last time out as the Dawgs took a 63 – 55 defeat on the chin against Arkansas. Brooks had just put up a season-high 18 points in the win over S.C but Arkansas has now won 8 straight games and playing extremely well.

The Vols are getting better and better as the season rolls on and I honestly think this -1.5 line is a gift from the line setters. A bucket? So, the Vols need to find a way to win this game by one damn bucket for us to cash a ticket?

I am sorry but the Bulldogs should be quite concerned tonight as the Vols come to town for this only meeting these two teams will play against each other this season. That is unless they meet again in the SEC Tourney but we’ll worry about that if and when we get there.

For now, the Tennessee offense couldn’t feel any better than they do right now after pouring 90 points on Texas A&M and 81 points on those Gamecocks I mentioned. Zakai Ziegler came up with a massive second-half performance against the Gamecocks ending the age tying his season-high output with 18 points off the bench for Coach Barnes.

The production from the bench came in a nick of time because this Vols team is pretty much like everyone else around the landscape of college hoops. There is no depth on this team and it is a 7-man rotation for the most part around Knoxville. Getting that type of effort from a sub surely makes life easier for a head coach but now that this team has to finish the year without Oliver Nkamhoua that could be a reason for concern.

Nkamhoua is third on the depth chart scoring 8.6 PPG and the 5.6 rebounds a night will be lost as well testing the depth of this team from here on out. Losing Nkamhoua at this point of the season is a big blow that will take some time to make up because he was a constant in this lineup throughout the season.

The Bulldogs season is pretty much on the brink of disaster and if not for their home record this year it could look much worse. As is the case with a boatload of programs this season, home cooking has been good to everyone and the Bulldogs will need their crowd to lift them again tonight.

Three-point shooting has also been a crapshoot for this program and it was the case again last time out against the Hogs. This team put up another 3 for 12 from behind the arc and if you need that math the 25% isn’t usually going to work out well for anyone. Miss State ranks 250th in the nation behind the 3-point line s they convert only 32.4% of their shots from distance.

The loss of Tolu Smith was big because it takes a dude off the floor who was this team’s second-leading scorer who could find his way to double-digits any night he felt like doing it. So, the Bulldogs really only have Molinar and Garrison Brooks who average double-digits this season. Brooks had his big game against S.C and as he tried to provide a lift by talking about a big finish to the regular season for this team, he really didn’t give us much to impress in the loss to Arkansas.

Brooks came away with 12 points and 11 boards and the glasswork is certainly commendable for a team that actually holds their own in the rebounding category. Miss State ranks 100th on the offensive glass and 19th on their own side of the floor in rebounding and D.J Jeffries grabs his fair share of them too. Jeffries brought in 6 boards against Arkansas but he only landed 5 points to drop his average to 9.6 PPG.

Betfair is showing -115 for the Vols just to win Moneyline so there is no reason to really bother with that point and a half. Just win, baby, although I expect they should be able to escape Starkville with a win by at least 4 points.

If you’re looking for more College basketball picks like this Tennessee Volunteers vs. Mississippi State Bulldogs matchup we’ll be providing 4* free college basketball predictions on the blog all season long, and check out our Experts for guaranteed premium & free NCAAB Hoops picks!