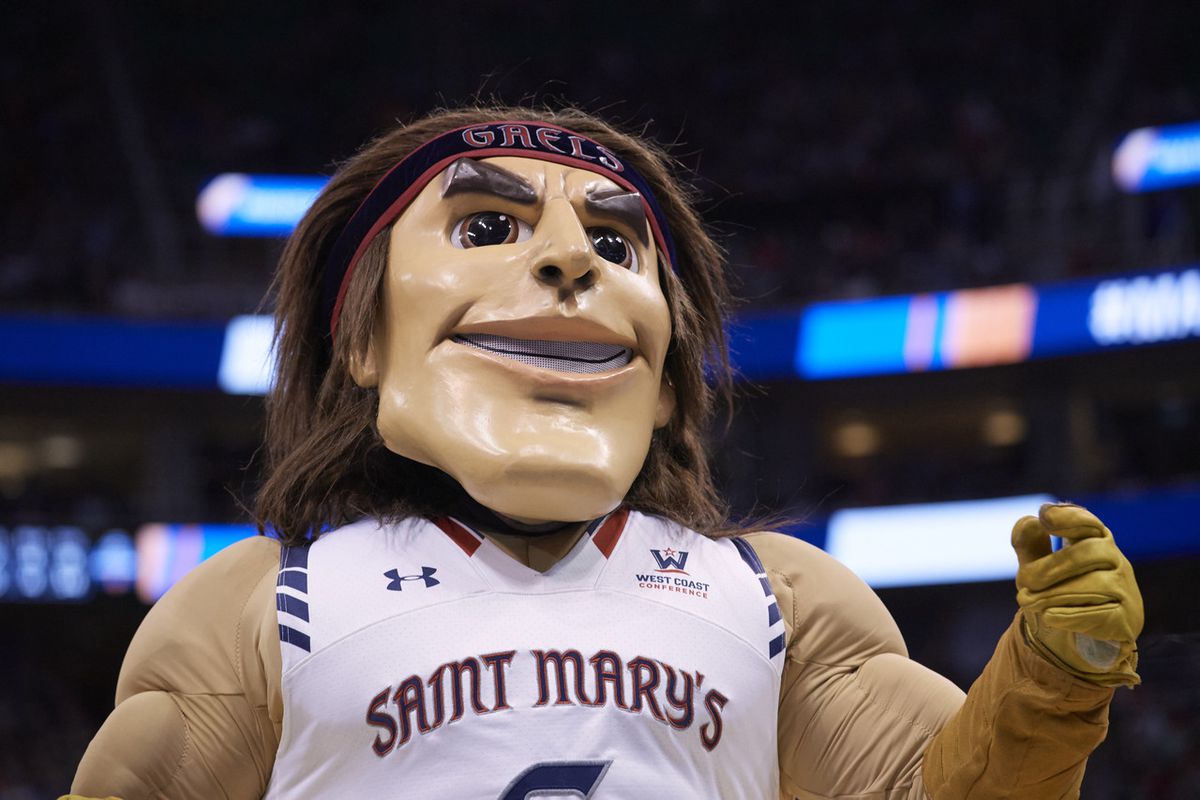 The Gaels are finally getting their legs back after a couple of PPD games and a loss to BYU, as they have only played 2 games since December 28 when they took down Yale. St. Mary’s came away with a convincing 77 – 62 win over Pepperdine last time out and it was the Gaels first conference win of the season.

The Broncos are an equal 1 – 1 in WCC play to start the campaign, but the line setters are pointing to a convincing win for the Gaels on Thursday night. Santa Clara was riding a modest 4-game winning streak going into their last game but that came to an abrupt end.

The Zags completely beat the snot out of the Broncos this past Saturday, 115 – 83, but hey, they did put up 83 points, LoL

Well, there isn’t a lot to say about a result like the one we just saw against the Zags, and that is likely why this line is a bit inflated at +9 with the Broncos. The Santa Clara totals have been flying in towards the over lately and we might just be going there again in this little contest.

The Broncos’ defense… well, kinda… allows 70.8 PPG and that has them ranked 243rd in the nation in scoring. The offense, however, doesn’t seem to struggle much even when they do suffer a defeat. Again, putting up 83 on Gonzaga even in a loss is a nice output and we can expect more of that tonight.

Rebounding from a tough defeat can only happen if you go out and do something about it the next game. This is their opportunity to put an ugly loss behind them despite being big underdogs again.

Since the loss to Boise State this Broncos program had won their next 4 games before the Gonzaga affair.

Jalen Williams is a stud if you haven’t seen his game yet, and he is one of 4 Bronco players shooting over 40% from behind the 3-point line. Williams has been a double-digit scorer every night this season and if you love teams that shoot well from the line? This is your team!

The Broncos are ranked 28th in the nation from the free-throw line, and Williams has been perfect from the line in 9 different games this year while holding an 88.2% average.

While the Santa Clara offense runs the show, the Gaels are going to do all they can to slow them down and keep them under their average for the year. This Gaels’ squad is ranked 10th in the country only giving up 58 PPG, so we can expect them to try to keep the pace to their liking and not let the Broncos set the tone.

By the same token, the Gaels have no problem matching you shot for shot, so this might just be a high-scoring affair and not the defensive game that St, Mary’s is accustomed to playing.

The Gaels put the loss to BYU behind them with a convincing win over Pepperdine last time out and that now means St. Mary’s has hit 4 of their last 6 overs. I almost still want to talk about that 52 – 43 game against BYU, albeit a loss to the Cougars who are playing rather well this year.

Let’s just move to what we can expect to see tonight though although this team will only have one day off before facing a tough Loyola program on the 22nd.

Honestly, this team simply does not shoot as well from the floor as plenty of teams in NCAA hoops. In fact, not only are they ranked 275th in the country scoring 67.8 PPG but their leading scorer only lands a little over 12 points a night.

Matthias Tass is averaging 12.4 points an outing and he only has two teammates averaging double-digits with him. This is why the defensive end of the floor is so vital because the Gaels really cannot shoot from outside and they certainly need to keep those rebounding stats where they are. If not for the 10th ranked defensive rebounding numbers this team would be in a world of trouble.

I am sorry but I can handle 9 points and I expect this total to come in right along with it. This gym is tiny and depth perception is not an issue at all for these shooters who love to throw 3-point shots around while also making important free throws.

Expect a much tighter game than the line setters are telling you we will see and the points will come! Might we have an upset special? OOOPS, no, could he really do that?

If you’re looking for more College basketball picks like this Santa Clara Broncos vs. St. Mary’s Gaels matchup we’ll be providing 4* free college basketball predictions on the blog all season long, and check out our Experts for guaranteed premium & free NCAAB Hoops picks!