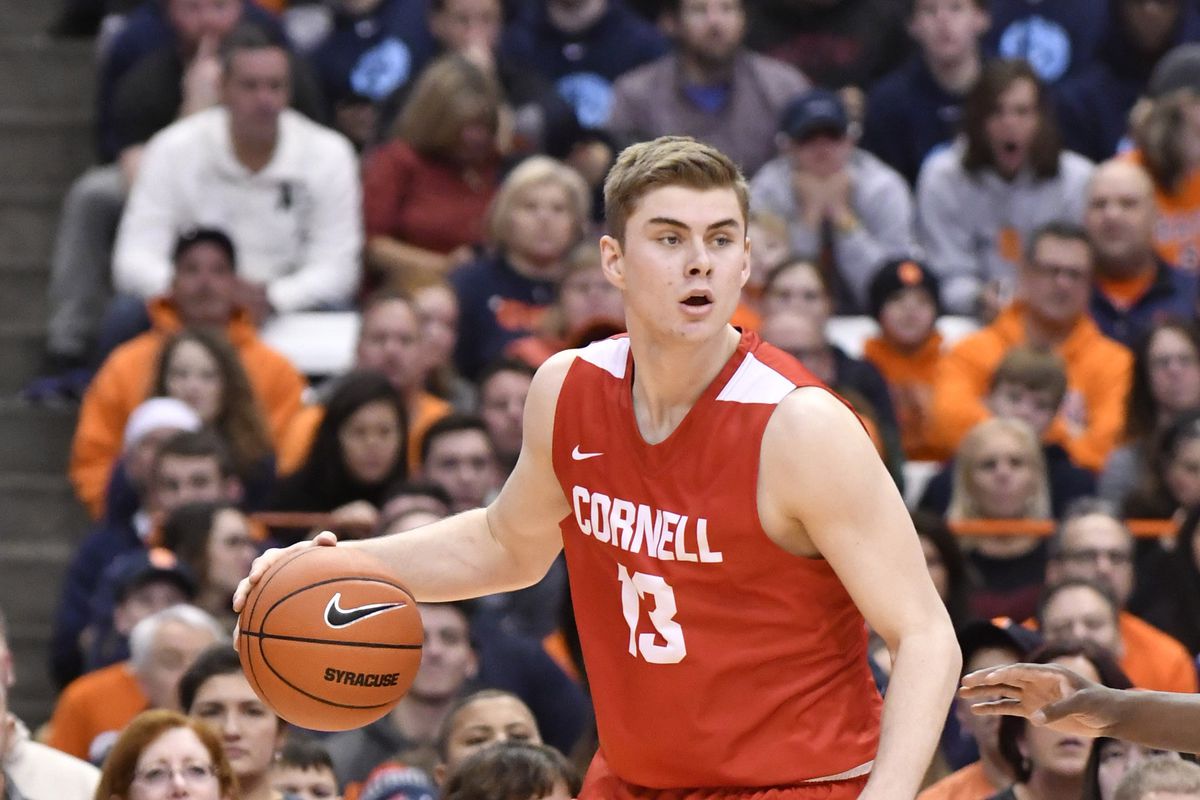 Princeton didn’t win a game until November 30th but five consecutive losses to begin the season against some tough non-conference opponents set this team up for Ivy League success, apparently.

The Tigers have won six in a row and started 4–0 in the Ivy League, jumping out to a perfect start, along with Yale.

Three of those four conference wins have come at home, though, but a twelve-point win at Pennsylvania, which Sports-Reference’s Simple Rating System (SRS) actually ranks as the third-best team in the Ivy League, behind Yale and Harvard, was encouraging.

Princeton has actually defeated Penn twice and a one-point win over Harvard has given it a leg up on the competition, for now.

Three guys average double-figures, including the Tigers’ leading scorer Jaelin Llewellyn. Llewellyn, just a sophomore, comes from Mississauga, Canada, though he attended high school in Virginia. At 6’2” and just 175 pounds, he’s quick but shoots just .266 from three-point range on 5.5 attempts per game.

Cornell didn’t have the greatest of starts, either. The difference is that the Big Red’s losing has persisted.

It actually started the season with a resounding twenty-point win over Binghampton. A pair of one-point losses followed and that sort of derailed Cornell, which ended up losing ten in a row before winning two games against SUNY-Purchase and Elmira, which are not Division I programs.

The Big Red has started 1–3 in Ivy League play with all three losses coming on the road and the sole win at home, over Columbia.

Jimmy Boeheim, whose younger brother Buddy is starring for his father down the road at Syracuse this season, leads the team with over eighteen points per game. The 6’8” junior has a different game than his smaller brother and is averaging over six rebounds per game to go along with the impressive scoring volume. He is shooting .318 on nearly six three-point attempts per game (Buddy is shooting .399 on nearly nine per game).

The good news for Cornell is that both he and Terrance McBride, the team’s second leading scorer and only other player in double-figures, should both be back for their senior seasons next year. McBride, who comes from Sierra Canyon High School in California, shoots just .250 from three.

As a team, Cornell shoots just .297 from outside, one of the forty worst marks in the country. That figure has improved in conference play, where the Big Red has pumped it up to .344 — fourth in the league.

If you’re looking for more College basketball picks like this Princeton Tigers vs. Cornell Big Red matchup we’ll be providing 4* free college basketball predictions on the blog all season long, and check out our Experts for guaranteed premium & free NCAAB Hoops picks!