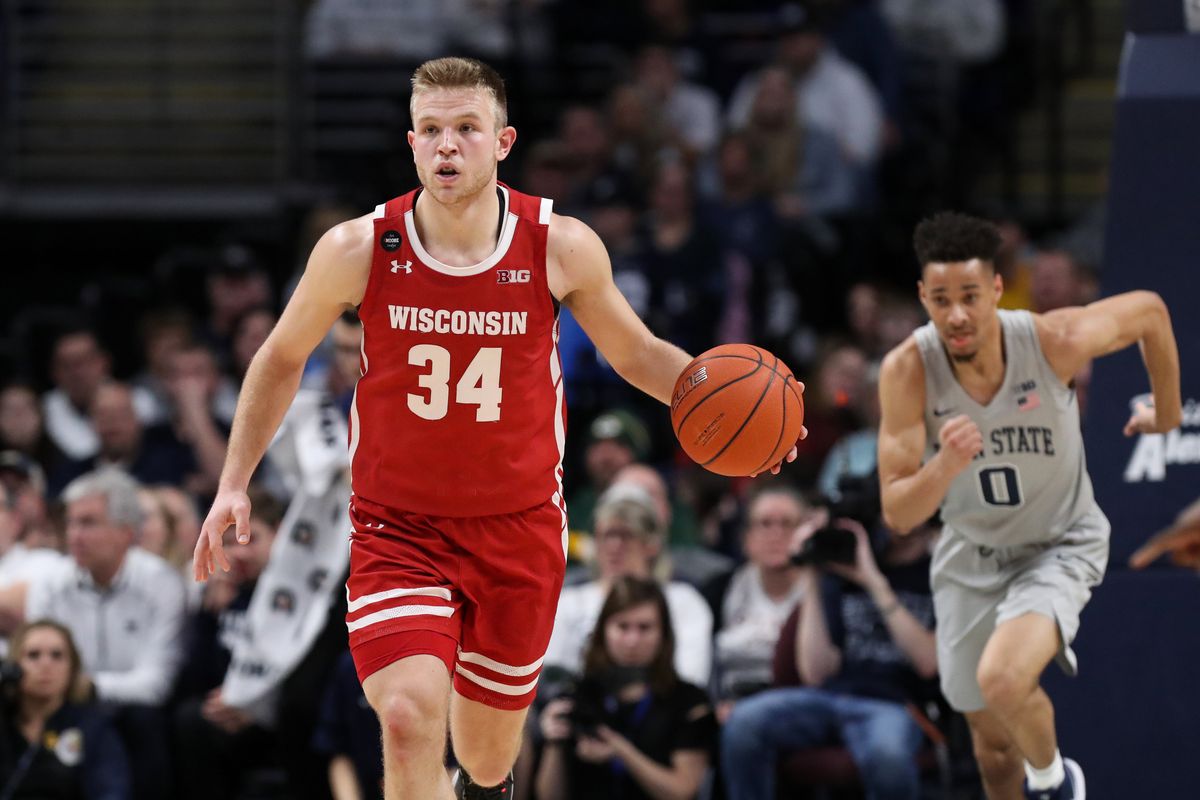 Ohio State lost six of seven from late December to late January but now things are starting to change.

The sun always shines again and the tide is ever moving. If Ohio State has put its struggles behind it and, perhaps, even improved after the prolonged losing, a giant is back in play for the NCAA National Championship.

Before Christmas, just before the stretch of six losses in seven games began, Ohio State had ascended to No. 2 in the country after beating Kentucky in Las Vegas.

The turnaround began with a win at Northwestern and has continued with victories vs Indiana and then, most recently, at Michigan.

The last two victories have come without top freshman DJ Carton, who is averaging double-figure points per game as well as three assists and nearly as many rebounds. He’s away from the team tending with a personal issue and there isn’t much information out there as to when he’ll return.

That’s the Buckeyes’ advantage of being deep and balanced — they can get away with missing a key guy every now and again.

But they would be in trouble if Kaleb Wesson ever went down. He scored twenty-three of his team’s sixty-one points in a three-point victory in Ann Arbor.

Wisconsin, meanwhile, continues to ride the rollercoaster away from home. The start of the season was a struggle; then it won three straight true roadies at Tennessee, Ohio State and Penn State.

Since, it has gone back to struggling. The Badgers have lost four out of their last six, overall, with both the wins coming at home and all four of the losses coming on the road.

The good news is that five of UW’s last eight, including this game, are at home. It is also moving on from the news that Kobe King decided to leave the program on account of feeling mistreated.

King, a sophomore who was averaging ten points per game, was reportedly in the presence of a strength coach who used an offensive term directed at the players. That staffer has resigned after being placed on administrative leave.

King was only shooting .250 from three-point range on the season. Perhaps the shots that were once his will be better allocated.

Wisconsin will be favored but Ohio State has the momentum and the motivation to repay the Badgers for what they did in Columbus. Ohio State straight.

If you’re looking for more College basketball picks like this Ohio State Buckeyes vs. Wisconsin Badgers matchup we’ll be providing 4* free college basketball predictions on the blog all season long, and check out our Experts for guaranteed premium & free NCAAB Hoops picks!